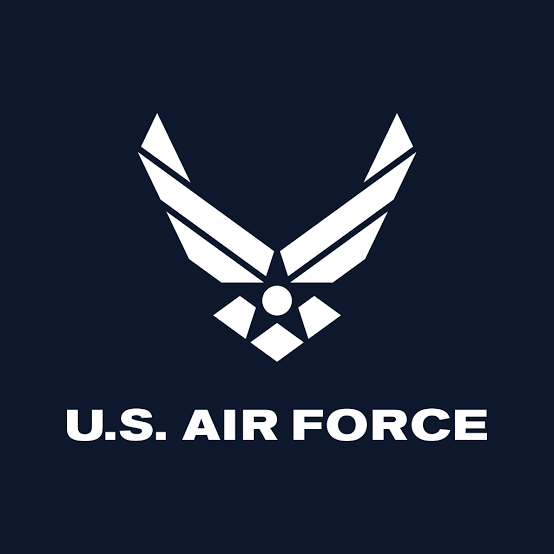 With about $500,000 Contract awarded to Raytheon BBN Technologies, an American Multinational Corporation which houses the biggest aerospace and defense manufacturers in the world, The U.S. Air Force (USAF) is progressing with a series of blockchain investments which is exploring what is called the “Battle Management Systems”

To this end, the Air Force Research Laboratory (AFRL) granted Raytheon a $495,039 contract which is dubbed “Characterizing the Applicability and Relevance of DLT in Air C2”.

Essentially, what C2, (PENTHAGON Shorthand for Command and Control) is all about is that Raytheon’s hyper-skilled Tech team will evaluate how blockchain can be utilized as per Commander’s ability to focus on the skies and keep their aviators protected and progressively destructive.

Both AFRL and Raytheon have not publicly disclosed anything about this project. Nothing more than the parties involved, funding, title and date are certain at the time of writing this.

One Blockchain enthusiast in the US Airforce has lauded this move- Lt. Col. Neil Barnabas who was a student learning about Blockchain’s military potential explained that this move powered by Blockchain (Distributed Ledger Technology) might be a big plus to the USAF’S C2.

According to him, decentralizing an otherwise centralized C2 Network makes sure the system is less susceptible to enemy attacks.

It appears that the USAF is persistent in evolving C2. One Officer explained in their FY2021 budget overview that “Highly advanced and lethal tools” support airmen “to prevail in the high-end fight.”

WOW just what I was looking for. Came here by searching for free v bucks 2020

Oh great! Glad the material is useful for you.