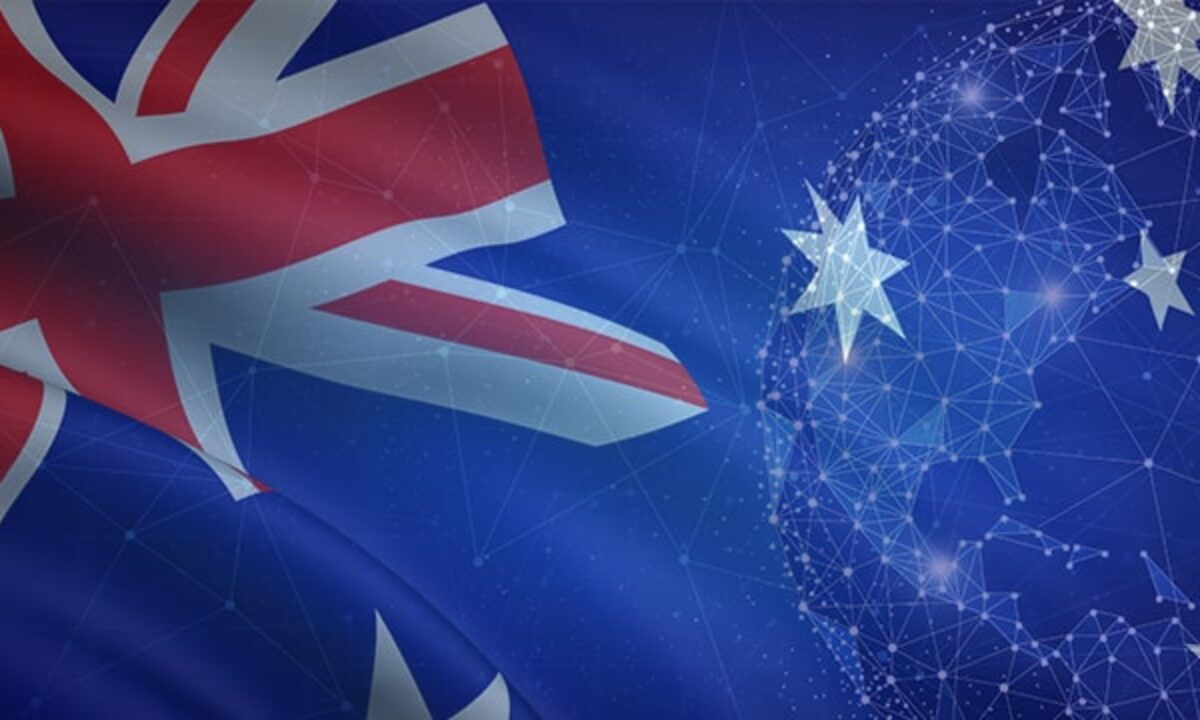 According to one of the senior officials in the administration, the government intends to give up to $10 million dollars in a bounty for information that would lead them to apprehending the cyber criminals.

See also:MasterCard and Visa Pledges their Support for Binance amidst Regulators’ Issues

He also noted in the report that a task force has been formed by the government and plans to attack the illicit use of cryptocurrencies in cyber and  ransomware operations has been set in motion by the President Biden led administration.

This decision might be due to the ransomware attack history associated with the United States. As reported by CryptoTVplus, the most recent ransomware attack was the 4th July holiday attack by an acclaimed Russian hacker group.

But the president debunked the claim and stated that the identity isn’t known at the moment of the report. The hackers demanded $70 million dollars in ransom and there’s no update on them at the time of publication.

Related Topics:crypto regulationhacjersUnited States
Up Next

MasterCard and Visa Pledges their Support for Binance amidst Regulators’ Issues

US to Fight Ransomware Attacks with Crypto Tracing and up to $10M in Bounty by Oreoluwa Makinwa – CryptoTvplus Events: NFT, DeFi, Bitcoin, Ethereum, Altcoin Events

[…] post US to Fight Ransomware Attacks with Crypto Tracing and up to $10M in Bounty appeared first on CryptoTvplus: DeFi, NFT, Bitcoin, Ethereum Altcoin, Cryptocurrency & […]