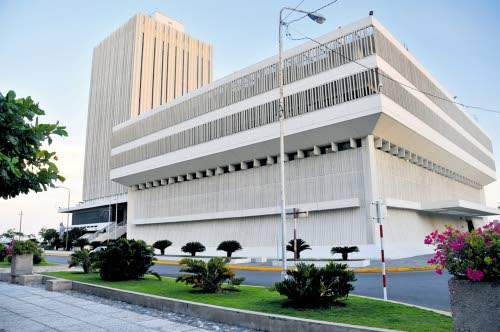 Bank of Jamaica to Begin CBDC Trials in August

Speaking at the rotary club conference, the Governor of the Bank of Jamaica, Richard Byles states that the the new technology has to be tested well and the trials will begin in August to leave no stone unturned;

“We’re currently looking at all the technical sides of the system and we have a sandbox in the bank that we have the whole infrastructure in. As we work through the technical minting [redeeming] of the currency, we have to test it rigorously as a pilot and that we’ll do in August.”

See more:Bank of Russia to Test Digital Ruble in 2022

The governor further stated in the report that a number of commercial banks might be recruited along the line to join the test of the CBDC and that the trial might be extended till December, 2021 before the country moves to fully launch the Digital currency.

The Jamaican CBDC in view would only be made available to licensed  commercial banks, payment firms and Deposit Taking Institutions (DTIs) that are authorized by the Central Bank of Jamaica according to the Governor.

Also, the digital currency would be pegged at a ratio 1:1, that is, one CBDC would be equivalent to a dollar and the authorized financial institutions would act as custodians for the CBDC;