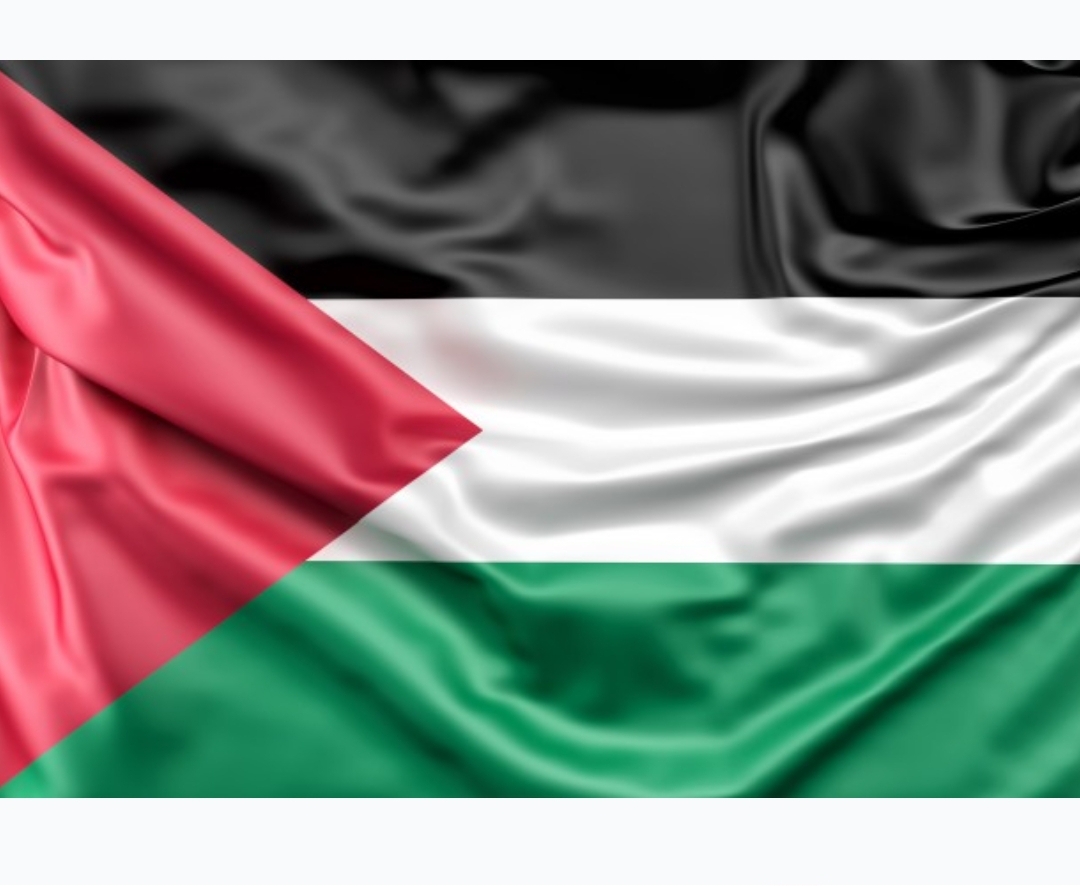 Palestine to Begin Study on CBDC

Following the recent news from Rwanda to launch a Central Bank-backed Digital Currency (CBDC), Palestine seems to be the latest country looking to launch a digital currency. The study is aimed at seeing if a CBDC will grant Palestine independence from Israel as regards the monetary sector.

The development was revealed in the report by Bloomberg. By the 1990s constitution, Palestine doesn’t have its own independent currency. The country operates its economy with three currencies; the Israeli Shekel, US dollar and the Jordan Dinar.

Palestine to Use CBDC to Crack Israeli Monetary Limitation

However, because the economy is tied to the Israeli Shekel, there are certain limitations which the development of the CBDC aims to crack. For instance there is a law that prevents Palestinian banks from making large transfers of cash; to curb money laundering.

Israel also limits the amount of shekels that can be transferred through wire to its region monthly. This in turn leads Palestinian banks to resort to borrowing from foreign exchanges to settle its customers. Banks are hereby flooded with excess Shekel notes. Launching a CBDC will most likely reduce these limitations on Palestine.

Feras Milhem, the Monetary Authority Governor in Palestine in an interview with Bloomberg television has stated that there are two researches on cryptocurrencies that are currently ongoing. He also said the hope is to see the country use digital currency in deal settlements;

“for payment in our country and hopefully with Israel and others to use for actual payments”.

Economic experts have viewed the development as one that might not be feasible considering the constriction on Palestinians and flow of trade by Israel as well as the country’s weak economy.

In the report by Bloomberg, the director of Palestine economic policy research institute stated that the country’s  macroeconomic reality might not allow for a “Palestinian currency, digital or otherwise to exist as a means of exchange”.

Emerging Innovation Centers for Blockchain, AI & Robotics to be setup across Nigeria – FG

[…] post Palestine to Begin Study on CBDC  appeared first on […]