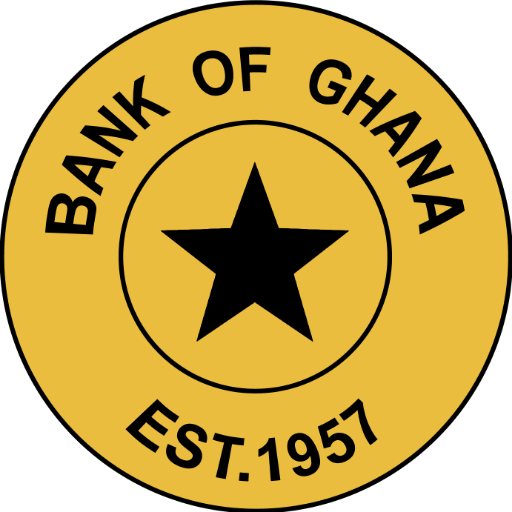 The Bank of Ghana has officially announced its partnership with a securities printing company in Germany, G+D. The German company will help the country’s central bank in the design, implementation and pilot phase to suit the requirements for an e-Cedi.

According to the release, the partnership with G+D is to “ implement a pilot CBDC project as a precursor to the issuance of a digital form of the national  currency, the Cedi”. The Central Bank will work with commercial banks, payment companies and all concerned entities in the test phase of the CBDC.

However, the CBDC project is born out of the “Digital Ghana Agenda”. It aims to digitize a population of about 30 million people as well as services provided by the government. Also, the e-Cedi in works is meant to be an alternative to physical Fiat currency and also foster the growth of the payment infrastructure in Ghana.

The CBDC is expected to be usable without a bank account, smartphone or contract as stated in the release;

“It also aims to facilitate payments without a bank account, contract, or smartphone, by so doing boosting the use of digital services and financial inclusion amongst all demographic groups”

The project will go through three phases of design, implementation and pilot. The design phase will involve the identification and framework designs. The pilot involves the test phase with different concerned entities.

The governor of Ghana’s central Bank,  Dr. Ernest K. Y. Addision, stated in the release that central bank digital currency is very significant as it provides the economy with an opportunity to build. He also noted the future relevance of the technology and how well Ghana has positioned itself by Kickstarting the development of a CBDC.

“CBDC presents a great opportunity to build a robust, inclusive, competitive and sustainable financial sector, led by the Central Bank. From all indications, the concept has a significant role to play in the future of financial service delivery globally. This project is a significant step towards positioning Ghana to take full advantage of this emerging concept.