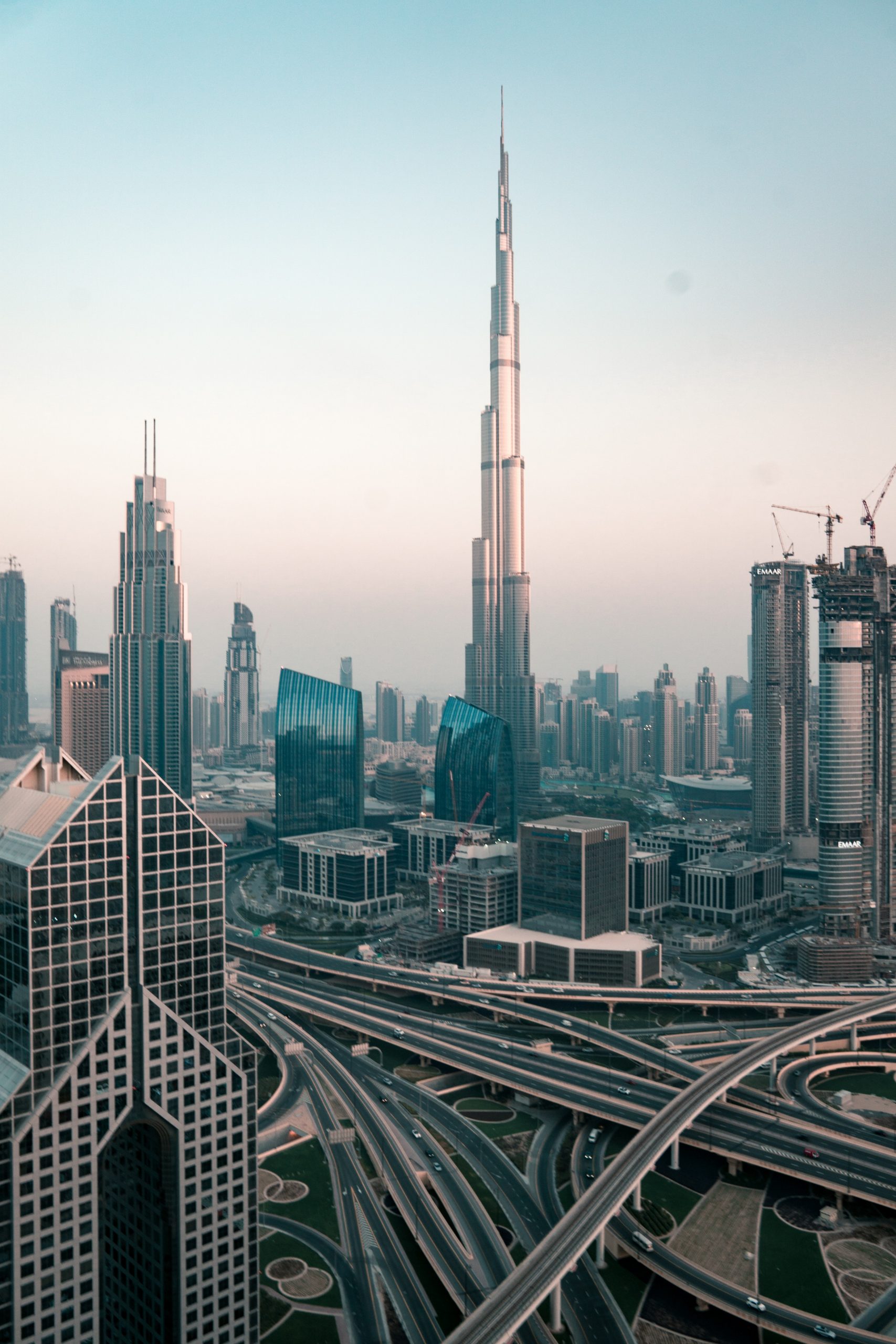 The United Arab Emirates has joined the host of other countries in the race of developing and launching a Central Bank Digital Currency (CBDC). This was revealed today by the country’s Central Bank stating that the development of a digital currency is included in the 7 objectives embedded in the 2023-26 strategic plans.

The development of a digital currency isn’t the only sector the country is interested in as it plans to dive and adopt technologies such as Artificial Intelligence (AI) and data.

See also:South Korean Professor Designs a Toilet that Pays You in Cryptocurrency for using it

However, the decision to pilot a CBDC by the Central Bank is to increase the ratings of the bank to one of the top ten  on the global market.

The country has been said to be testing blockchain based CBDCs in an initiative, Project Aber, with Saudi Arabia. Likewise, in February, 2021, the country was said to have collaborated with China to work on a CBDC solution. The aim is to provide the uses of digital currencies by the development of a “proof of concept” prototype.

For the past few weeks, the media has been saturated with news of countries from different regions of the world looking into developing digital currencies. Central banks are inaugurating teams to run feasibility studies on the potentials and use cases of these digital currencies. The UAE made the news today.

What do you think about CBDCs? Let us know in the comment below