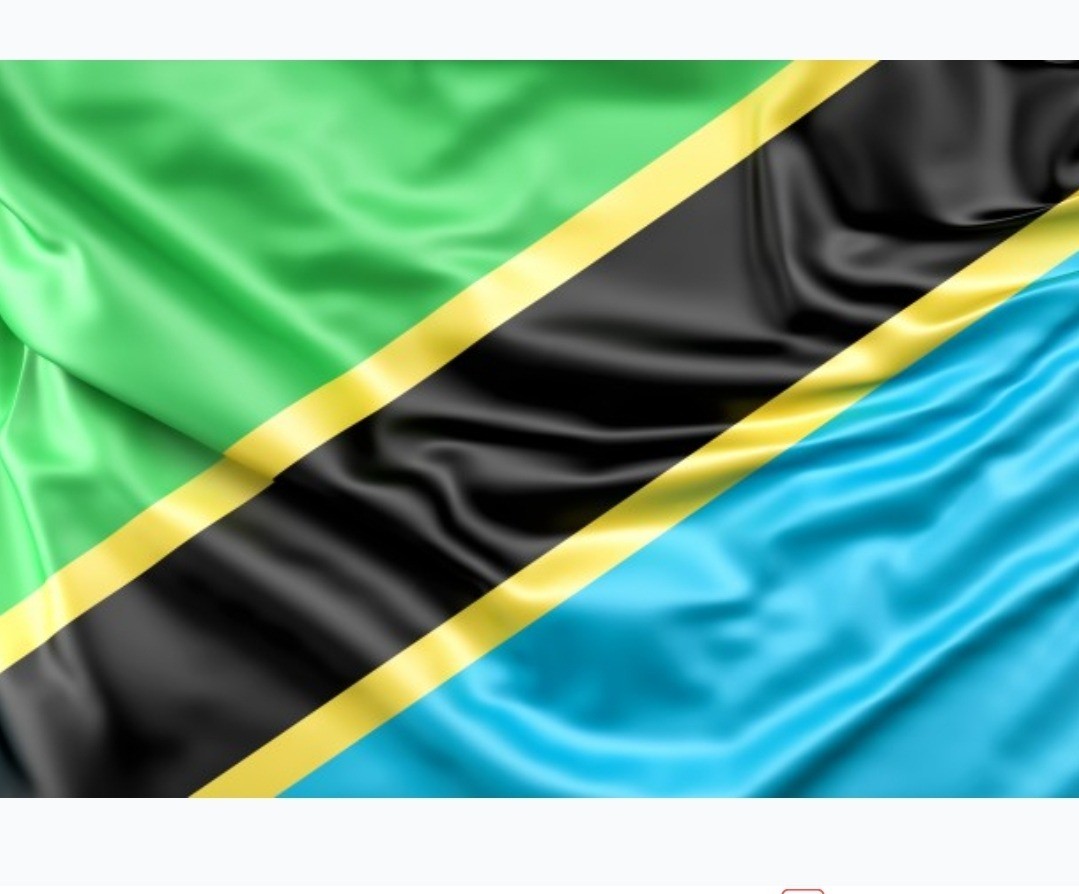 Samia Suhulu Hassan, the President of Tanzania has urged the Central Bank of Tanzania to begin feasibility studies on cryptocurrencies and how they can be of use to the country.

The move of the country is owed to the revolution that’s set to happen in the financial sector with the use of cryptocurrencies.Cryptocurrencies according to the President will play a huge role in finance in the nearest future;

“We have witnessed the emergence of a new journey through the internet,” she declared.”

She went on by stating that the country of Tanzania and its regions have not been prepared for the change and the call is to make preparations in this suit;

“I know that throughout the nation, including Tanzania, they have not accepted or started using these routes. However, my call to the Central Bank is that you should start working on that development.”

“The Central Bank should be ready for the changes and not be caught unprepared.”

The news of Tanzania’s move is coming about a week after El Salvador made Bitcoin a legal tender within its region and started mining Bitcoin with Geothermal energy as reported by CryptoTVplus. Paraguay also disclosed intentions to follow the same suit.

In the past week, Nigeria disclosed its intentions to launch a Central Bank-backed Digital Currency (CBDC) before December this year. All these are pointers to cryptocurrencies and Digital assets being the future of finance.