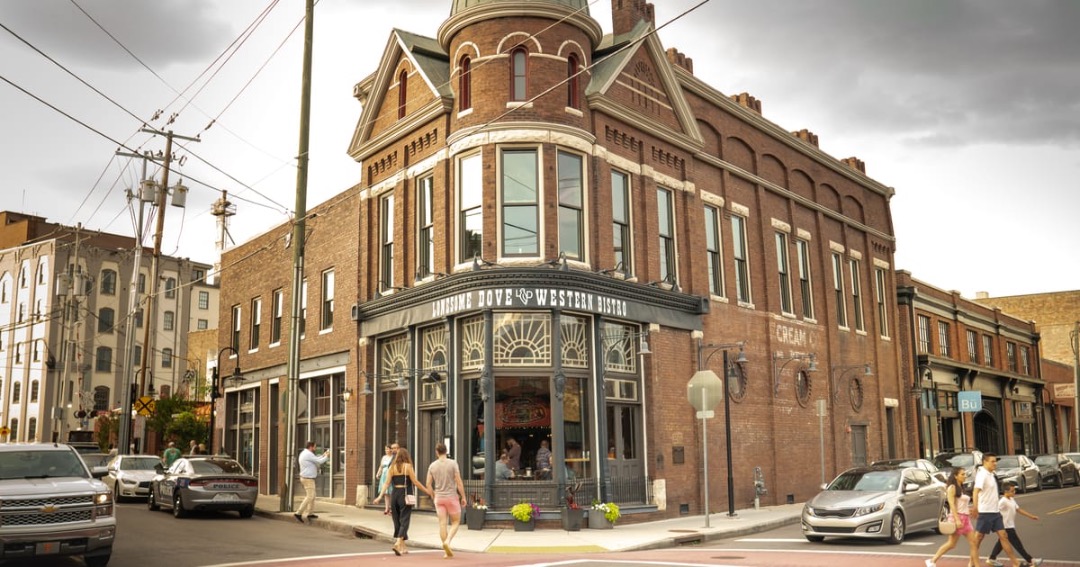 Jackson city in the state of Tennessee in the United States plans to allow its citizens to make their tax payments in cryptocurrencies such as Bitcoin. This was disclosed by the Mayor of Jackson city, Mayor Scott Conger today Friday 16th July, 2021.

He announced in the tweet that the city has inaugurated a blockchain force that is currently putting together work on how the city can accept property taxes in Bitcoin and also allow its civil workers to acquire Bitcoin by dollar cost averaging (DCA).

The Mayor of Jackson seems to be following the ever bullish Mayor of Miami’s suit with the plans to accept taxes and pay civil workers in Bitcoin as the Mayor was the first to bring up such innovation earlier this year.

He was also in the news recently during the crackdown on Miners in China. Mayor Suarez of Miami stated plans are set in motion to mine crypto with the energy in Florida which will attract Miners to the city.

However, this is not the first time the Mayor is showing interest in the Cryptocurrency sector. He was said to have shown intentions to dive into the sector back in April this year and he also created the blockchain task force to go about integration of crypto into the city’s economic system in the same month.