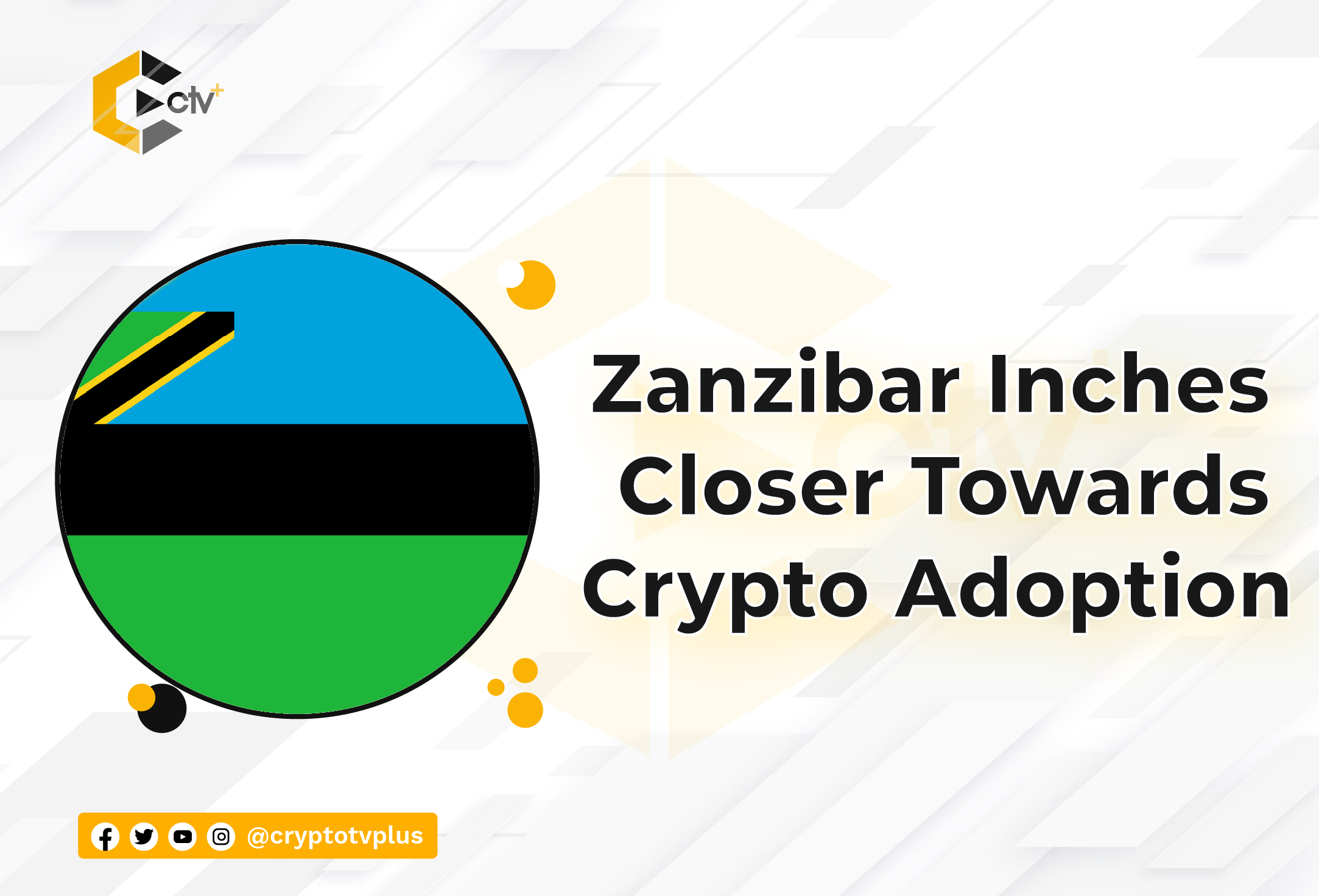 Zanzibar- a semi-independent territory in Tanzania, is the next to pick up the mantle of crypto adoption as a recent report suggests that the African territory is assessing means to adopt digital currencies.

African countries are measuring up in relation to crypto adoption. Recent data released by Chainalysis points to this fact as it revealed that the crypto in Africa has grown by 1200% within a year (between 2020 and 2021).

According to Zanzibar’s Minister of State, Mudrick Soraga, while speaking to The Citizen, a media agency based in Tanzania, authorities are planning policy talks on the cryptocurrency sector with banks, ministries and other stakeholders.

https://cryptotvplus.com/2021/11/el-salvador-to-build-20-new-schools-from-bitcoin-profits/
The latest move is the result of talks between Minister Soraga and local crypto enthusiasts who advised that Zanzibar greenlight and adopt cryptocurrency even as the crypto market attained a valuation of $3 trillion last week amid a notable uptrend.

As reported by The Citizen, more efforts are to be made before crypto adoption could happen in Zanzibar.

Professor at the State University of Zanzibar, Haji Semboja proposed that local authorities through the apex bank, Bank of Tanzania, need to create policies that will shed light on the objectives and merits of digital currency.

Chairman of Tanzania Bankers Association, Abdulmajid Nsekela believes that Zanzibar is yet to learn everything about cryptocurrencies and needs to learn from other countries how the technology operates.

The latest development is a buildup to comments made by Tanzania’s president, Samia Suluhu Hassan in June, urging the country’s apex bank to explore digital currencies.

Hassan’s comments were prompted by El Salvador’s decision to pass a Bitcoin law in the same month, becoming the first nation to do so. T

he decision triggered lots of reactions, with some countries promising to toe the same path. Several African countries, including Zimbabwe, have hinted at borrowing the leaf of Bitcoin adoption from El Salvador.