Permissionless Blockchain Explained and How Algorand Takes the Lead
Advertisement 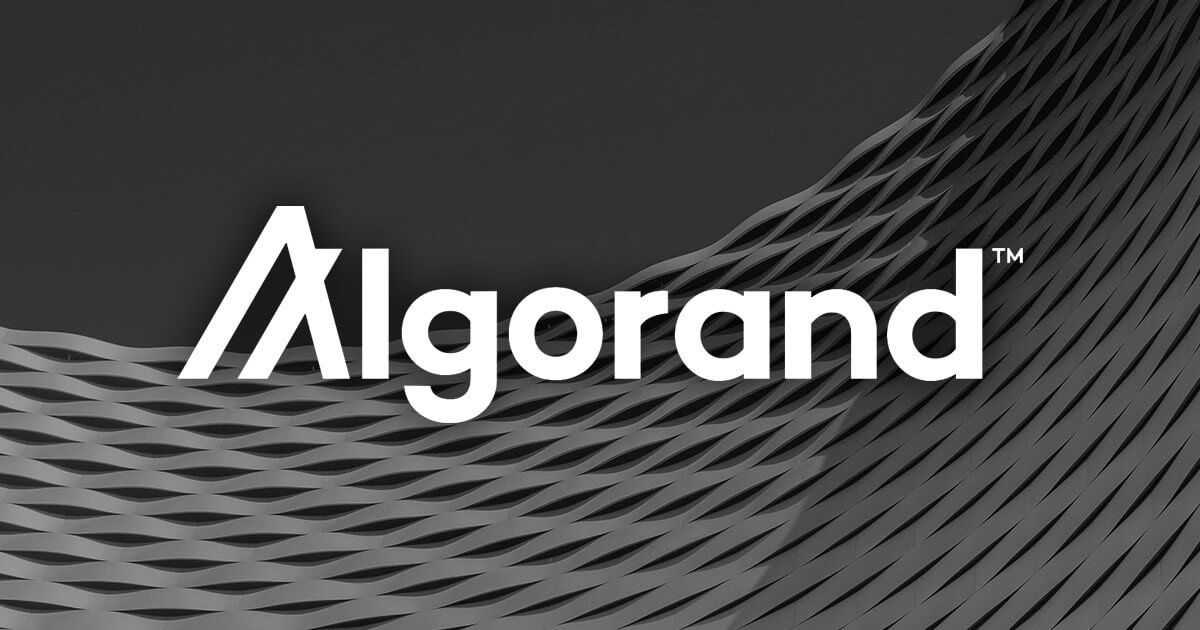 Blockchain is simply defined as a chain of blocks that store information. The technology is designed to collect and store digital information in such a way that they cannot be backdated or tampered with. Blockchain’s purpose is to solve financial problems without the need for a central server.

There are 3 major types of blockchains; Private Blockchain, Hybrid Blockchain and Permissionless/Public Blockchain.

Private blockchains are useful for businesses that wish to cooperate and exchange data, without their private company data visible to the public. The organizations that operate private blockchain have greater influence over participants. Examples include Ripple (XRP) and Hyperledger.

This makes it possible for organizations to work with the transparency they seek, without losing privacy and security.

Public Blockchain is an open-source network that enables anyone to take part as users, developers, or miners. Every transaction that exists on a public blockchain is completely transparent, ensuring that anyone can inspect the details of a transaction, and that is why it’s called permissionless.

Public blockchains are built to be fully decentralized, without anyone regulating the transactions registered in the database, or how they were registered. Public blockchains can be particularly resistant to censorship because everyone is free to access the network irrespective of location, ethnicity, etc. This renders it incredibly impossible for authorities to clamp doors on them. Examples are Bitcoin, Ethereum, etc.

There has been a huge increase in the adoption of blockchain technologies in the past couple of years. Numerous businesses decided to build their initiatives on a permissionless blockchain as it helps in attracting and retaining users.

Permissionless blockchain gives room for anyone to join and transact. Information on this type of blockchain is open to the public, and full records of transactions are stored and endlessly modified which makes it difficult to control or hack. This particular blockchain is not managed by anyone, so you will stay anonymous because there is no need to identify yourself before you get an address and make transactions.

Finally, all public blockchains have a token linked with them, usually intended to incentivize and reward the particular network’s users.

Participants of a project built on a permissionless blockchain are encouraged to trust the project. An open network will provide users with access to all details, including passwords, right to view the network’s processed transactions, and how transactions are organized into blocks.

Permissionless blockchains are decentralized because there is no single authority that regulates activities on the network.  Activities are performed based on agreement protocols. This means that adjustments of any sort on the network will only be done if it is approved by 51% of its participants.

Some incentives offer users tokens in a permissionless blockchain, which may boost or decline in value depending on the significance and nature of the blockchain the tokens belong to. These blockchains employ either financial or service tokens, depending on the purpose.

Now that we must have understood blockchain technology and its purpose, we will be delving back to the main topic of this article which is about How Algorand Takes the Lead among permissionless blockchains.

Algorand is a decentralized, permissionless blockchain with the major aim of building an economy that is free for everyone to access without any barrier.

On Algorand, users do not require any specific authorization to access and engage in the network.  Everyone is free to participate in the network, make transactions, and generate blocks. Information on the network is made public and anyone can read the generated blocks.

Also, Algorand is focusing on solving the three big obstacles of blockchain network; which are scalability, decentralization, and security.

The Algorand team is aware that there wouldn’t be a widespread adoption if they do not provide what every blockchain enthusiast demands.

Decentralization, Scalability, and Security are key to launching an effective blockchain ecosystem and Algorand strives to add these three to its network, eventually solving the trilemma problem.

Unlike Bitcoin, Algorand solves the decentralization problem in a way that still maintains security. Utilizing a pure Proof-of-Work (PoW), Algorand created a protocol that randomly chooses who proposes and generates blocks.

The proof-of-Work mechanism makes it very difficult to manipulate the blocks and in an event, a block is tampered with, it is necessary to recalculate the proof-of-work on each of the subsequent blocks which can be very stressful and costly.

In the case of Algorand, there is no particular individual or group selected to perform a specific function in the network. In proportion to their stakes, every user is free to play any role in the network. Every owner of Algorand’s native coin ALGO is automatically qualified to engage in all of the network’s functions including block proposals and voting.

A user may opt to just transact, without having to engage in the consensus protocol. The Algorand protocol is structured to reduce participation costs; therefore, there is no limitation for users that wish to engage in the network.

A blockchain is said to be scalable when it can handle millions of transactions in one second.

Algorand is solving the scalability problem by utilizing pure proof-of-stake to randomly select users that would verify and propose blocks. Users are sent private messages to verify their selection for consensus on the next block.

Bitcoin, which was the first to utilize blockchain also utilizes the proof-of-work protocol but unlike Algorand’s protocol, to reach consensus on the next block, users are required to solve cryptographic puzzles which can be stressful and time-wasting.

The consensus protocol of Algorand is capable of scaling to millions of users. It sustains a high transaction cost and doesn’t charge users extra costs. Block consensus is reached in perfect sync as the block is propagated to the network, and it happens in a matter of seconds.

Security is very essential for every permissionless blockchain and the protection of the network and its users is taken extremely seriously by Algorand. Users require a blockchain where their assets are safe, and where they can safely build applications on.  At the consensus protocol level and network level, Algorand ensures protection from attacks at the network and consensus protocol level.

There are numerous blockchain projects in the digital space but none comes close to matching the level of efficiency, speed, freedom, and security Algorand provides. The Algorand project has a great team that is always open to improvisations and improvement on their network and it is no surprise that Algorand is currently the best permissionless blockchain.

Related Topics:AlgorandblockchainPermissionless Blockchain
Up Next

Is the Current Ether Bull Run Really the Same with the 2017/2018 ICO Market Boom Conditions?