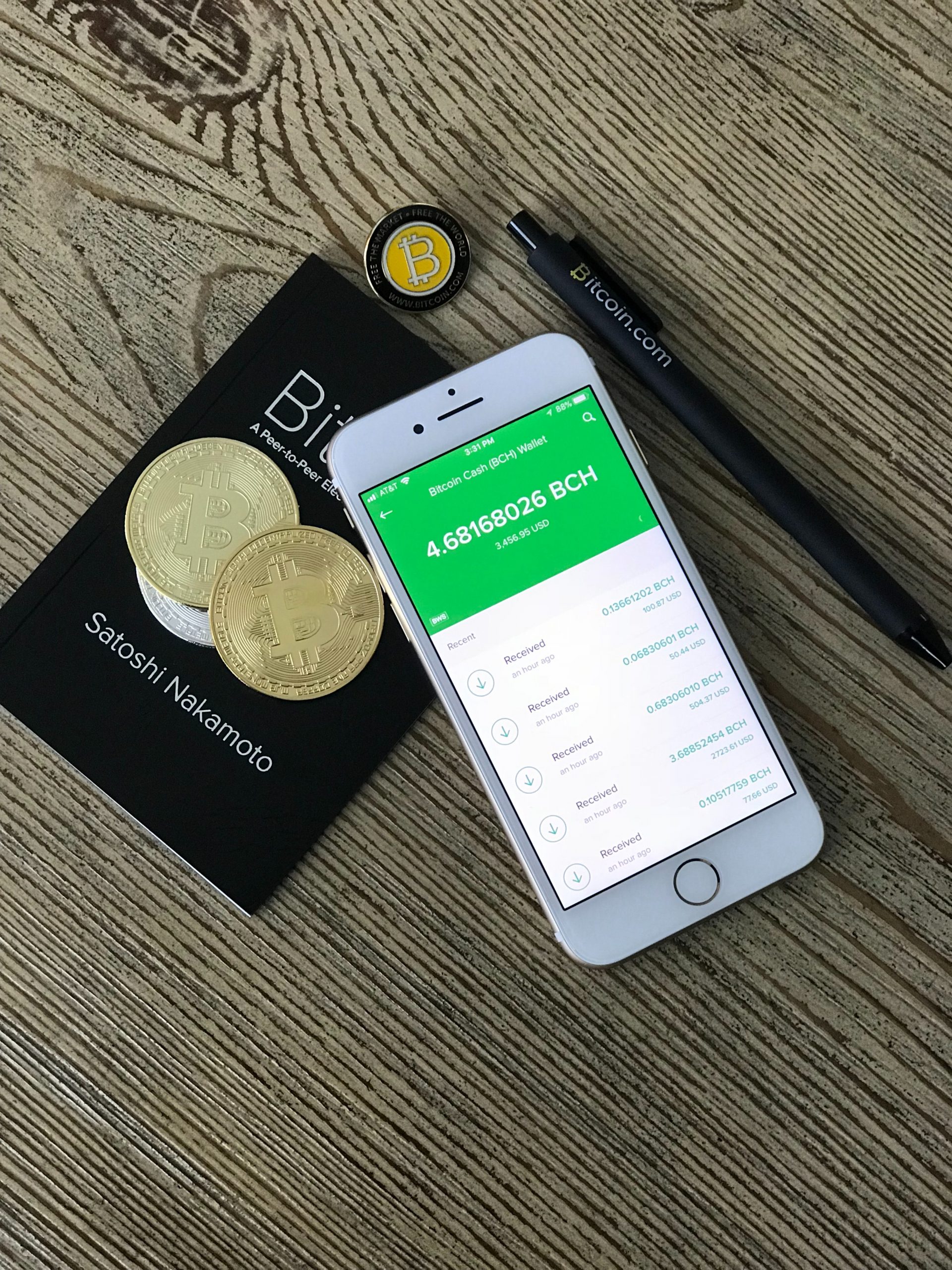 It seems the world has birthed the most conspiracy theories during this era than ever before. Almost every activism and event has been attributed to some scheme planned out by manipulative humans and groups of people.

Recently, we have had different philosophies pop up as reasons for the BLM (Black Lives Matter) movement to several theories about the cause of the Corona virus. Bitcoin is not exempt from this influx of assumptions especially as regards its inventor- Satoshi Nakamoto.

Up till date, no one exactly knows who Satoshi is or what that name stands for.  It remains baffling why the inventor of one of the most disruptive technologies in the world will rather remain anonymous. This is especially considering the fact that humans love to get credit for the work they have done; talk less of a world transforming technology like Bitcoin.

Bitcoin is an 11 years old network that enables digital money as the new cash for the worldwide web. It is interesting that regardless of how successful this network is, the masses are left to go on a wild goose chase in search of who or what the inventor is.

So Let us plunge right in:

This seems like the most implausible out of all the theories considering that the United States’ government has all but been totally receiving of Bitcoin.

Nevertheless, some people still claim that the United States’ Intelligence Services is behind Bitcoin. They believe the agency created this network so as to enable financial transactions that cannot be traced.

This way, they will be able to sponsor secret missions around the globe. A while ago, Popular Blockchain proponent, Vitalik Buterin, Cofounder of Ethereum once implied in 2011 that it is very plausible that the US’ National Security Agency (NSA) invented Bitcoin. The credibility of this is yet to be ascertained as the world awaits who Satoshi Nakamoto really is.

Somehow, this philosophy has successfully weaved the concept of faith into the invention of this blockchain application.

The proponents of this theory are adamant on the opinion that this tech is fuelled by no one but the Anti-Christ. To them, bitcoin is the infamous 666 antichrist mark. They believe the inventor of this technology wants to take control of the world through manipulations that the ordinary man cannot discern.

This philosophy is also worthy of mention as a group of people have posited that Bitcoin is merely an Artificial Intelligence program.

They believe that although it is a product of coding, an unnamed government or group of people are responsible for it.

This theory seems improbable because right before Satoshi disappeared into thin air, he/they had been actively introducing, promoting and updating his/their ingenious creation. So, this position remains questionable.

This is the most hilarious of the conspiracy theories. This group of people have intelligently used a brilliant wordplay attempt to solve the Satoshi Nakamoto puzzle.

They came up with the idea that the World Big 4: Samsung, Toshiba, Nakamochi and Motorola came together to power the Bitcoin network hence labelling themselves SATOSHI NAKAMOTO after their names. Sa- Samsung, Toshi – Toshiba, Naka – Nakamochi, and “moto” – Motorola.

This theory seems brilliant but really it appears to be a brilliant wordplay awaiting concrete evidence.

It is ironic that a group of people will hold this opinion considering that the Chinese government has been relatively intolerant of Bitcoin. Proponents of this philosophy believe that Bitcoin is China’s way of getting back at the US government.

They posit that the end scheme is to sell off bitcoin to US dollars once it hits its peak thereby facilitating hyperinflation. This makes sure that the US dollar loses its value. Proponents of this theory also stand on the fact that a sizeable number of our planet’s computational power is gotten from China. Who else will then be responsible for such a revolutionary technology?

Although these philosophies are quite interesting, one has to be rather weary of hasty conclusions. It is however okay to be aware of these theories as one way or the other they are a step in the direction of solving the puzzle that is Satoshi Nakamoto.

Related Topics:BitcoinblockchaincryptocurrencyethereumSatoshi Nakamoto
Up Next

Permissionless Blockchain Explained and How Algorand Takes the Lead