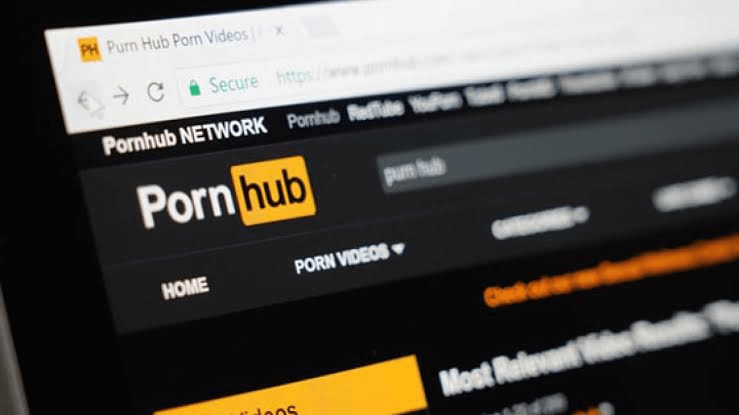 Nigeria Hate Speech Bill: A Validation of the importance of Censorship Resistant Platforms