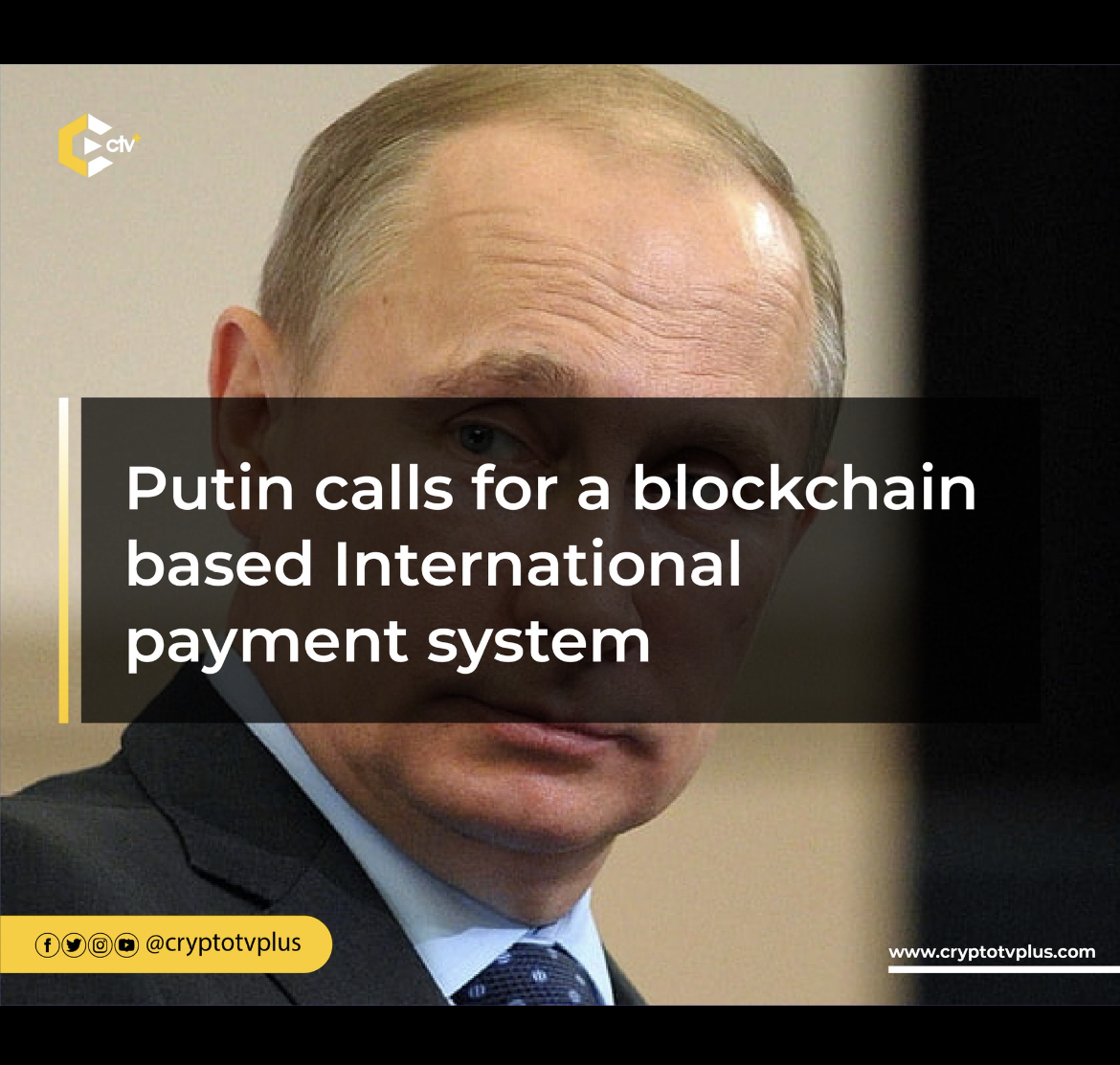 The president of Russia, Vladimir Putin, has condemned the monotonous global financial payment systems, and moved the motion for an independent and blockchain-based settlement. He made this known on the 24th of November while speaking at the International AI Journey Conference in Moscow, Russia.

In the event organized by Russia’s largest bank and a major lender to the government, Sberbank, he explained that a new system of international settlements that is far more practical, completely safe for its users, and, most importantly, independent from banks and outside influence can be developed using the technology of digital currencies and blockchains. He added that since everyone dislikes the monopolists’ rule, which hurts everyone-including the monopolists themselves, he is convinced that something similar will undoubtedly emerge to solve the problem of monopoly.

In his speech, Putin explained that global payments and nations are at risk because of the tense relations between Russia and the West following Ukraine’s attack. He further described the sanctions imposed on Russia by western countries as “illegitimate restrictions.”

He also noted that “The existing system of international payments is expensive, the system of its correspondent accounts and regulation is controlled by a narrow club of states and financial groups.”

Before Putin made his statement, it had been revealed that Russia’s lawmakers have been making moves to amend the existing cryptocurrency regulation, setting out a legal framework for a national exchange.

Before the expression of his stance, a bill was brought on the 17th of November 2022 into the Russian State Duma, the lower house of parliament. This bill moved to legalize cryptocurrency mining and the sale of already mined cryptocurrencies.

In a report by Cointelegraph, the chairman of the Duma Financial Markets Committee Anatoly Aksakov,holds that the passing of the bill into law will make crypto activities legal in the country. It will also make it feasible to set up a law enforcement practice on issues related to the issuance and circulation of digital currencies.

However, presently, cryptocurrencies cannot be used as a medium of exchange.

Jack Dorsey advises crypto investors to “Trust No One”