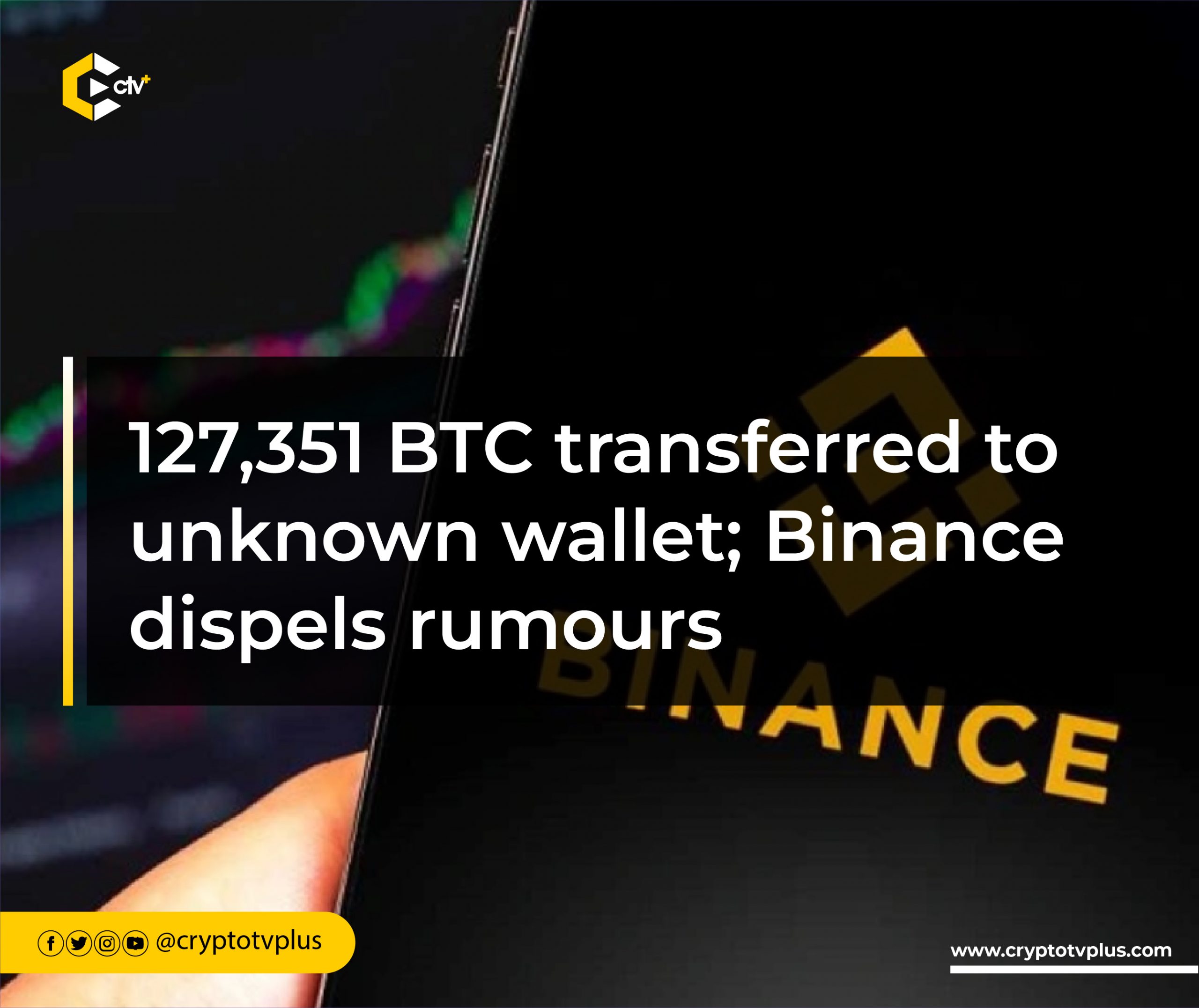 Leading exchange, Binance, has dispelled rumours concerning the transfer of over $2 billion worth of Bitcoin from its cold wallet to an unknown wallet. @WhaleCoinTalk had reported the huge bitcoin transfer, speculating that whales were offloading their assets off centralised exchanges in light of the recent scare about the insolvency of some CEXs.

Binance CEO Changpeng Zhao (CZ) attributed the transfer to a Proof-of-Reserve audit. According to CZ, Binance’s auditor had required the exchange to send a specific amount to prove that they controlled the wallet. The 127,351 Bitcoin transfer was the rest of the Bitcoin they had to send to a change address, a new one. CZ further advised people to stop spreading FUD (Fear, Uncertainty, and Doubt), adding that the transfers will continue on its cold wallet addresses for the next few days as part of the audit.

The exchange has become a subject of attack, alleging it may face a liquidity crunch as its embattled rival FTX did before declaring bankruptcy. CZ has also been accused of engineering FTX’s collapse following his spat with SBF days before. In addition, while Binance indicated an interest in bailing out FTX, it backed out after reportedly conducting due diligence, revealing inconsistencies in FTX’s books.

Meanwhile,  FTX’s implosion has fueled efforts by Binance and other surviving exchanges to do a proof-of-reserves after the scare of CEXs insolvency became rife. Earlier, Binance had published assets in its reserves (comprising Bitcoin, BUSD, USDT, BNB, Ethereum, and others) to prove that it could meet withdrawal requests in the event of a bank run. Furthermore, Binance set up an industry recovery fund to assist projects facing a liquidity crisis and mitigate the recent events’ impact.

The move to publicise reserves is likely to restore public confidence in CEXs, as there have been claims that they are unsafe. On the other hand, DEXs have become an alternative for crypto users, which allows them to personally custody their funds, unlike CEXs.