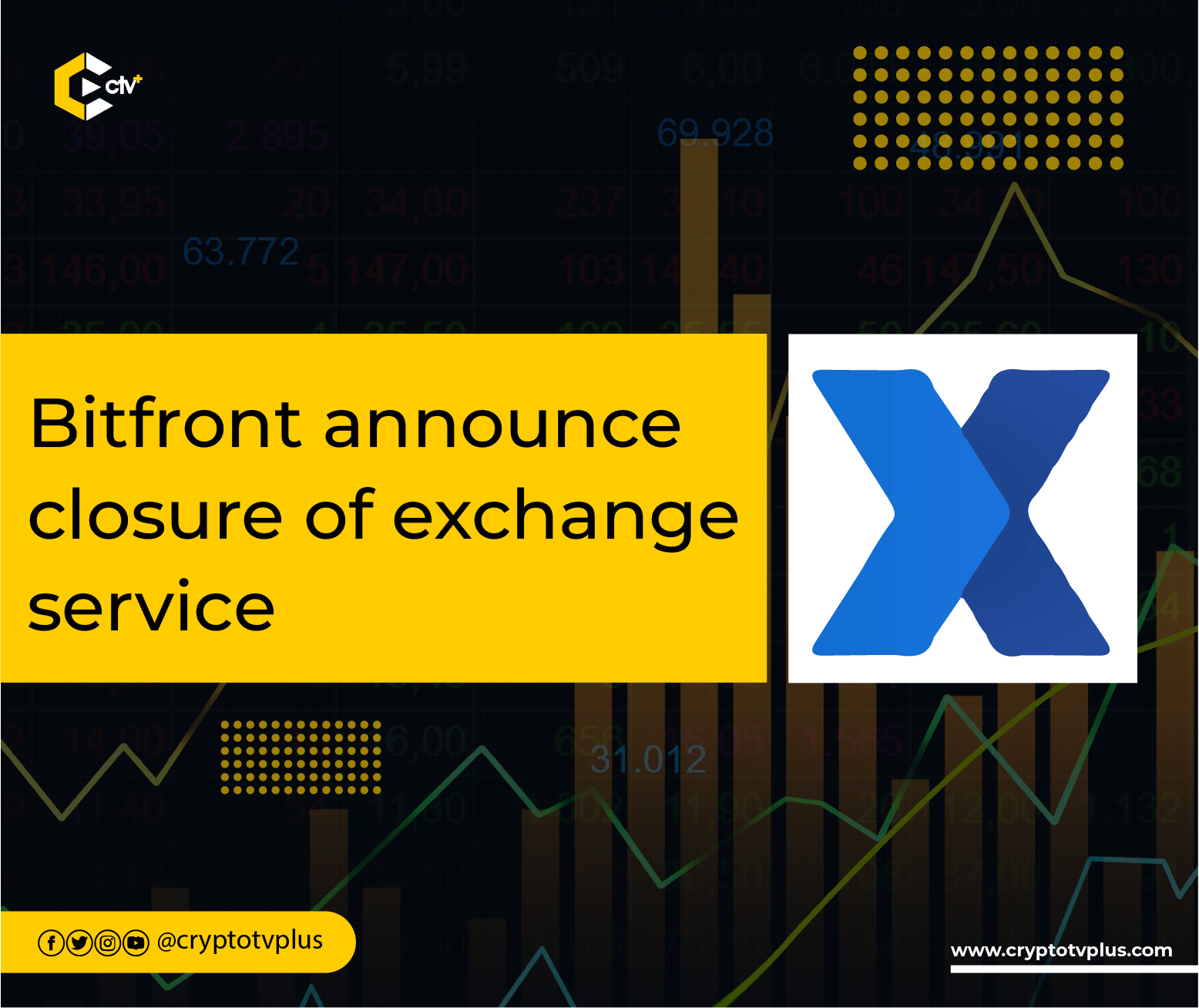 Less than two years after its launch, Japanese-owned crypto exchange Bitfront has announced that it is shutting down activities. In a Monday notice, the exchange revealed that while it is shutting down, it will continue growing its LINE blockchain ecosystem and LINK token economy.

Bitfront has also expressed gratitude and apologies to its users, releasing a timeline of activities that will follow the closure. It claimed that the decision to shut down is in the best interest of the LINE blockchain ecosystem and unrelated to recent events involving other crypto exchanges, which are reportedly on the brink of collapse following FTX’s implosion.

In light of the decision, Bitfront will suspend new signups, credit card payments, deposits, and interest payments on interest products. According to the notice, customers can continue withdrawing their funds until March 31, 2023, at 05:00 (UTC). Therefore, all users have been advised to withdraw before the deadline.

Bitfront joins the list of exchanges to collapse in the wake of FTX’s impact. Earlier today, crypto exchange AAX reportedly suspended withdrawals for 15 days while closing down their YouTube channel. There is a consensus among crypto enthusiasts on Twitter that many other exchanges have been affected by the FTX blow-up. Thus, people have been advised to stay clear of centralised exchanges (CEXs).

Jack Dorsey advises crypto investors to “Trust No One”