Is the bear market good for crypto VCs?
Advertisement 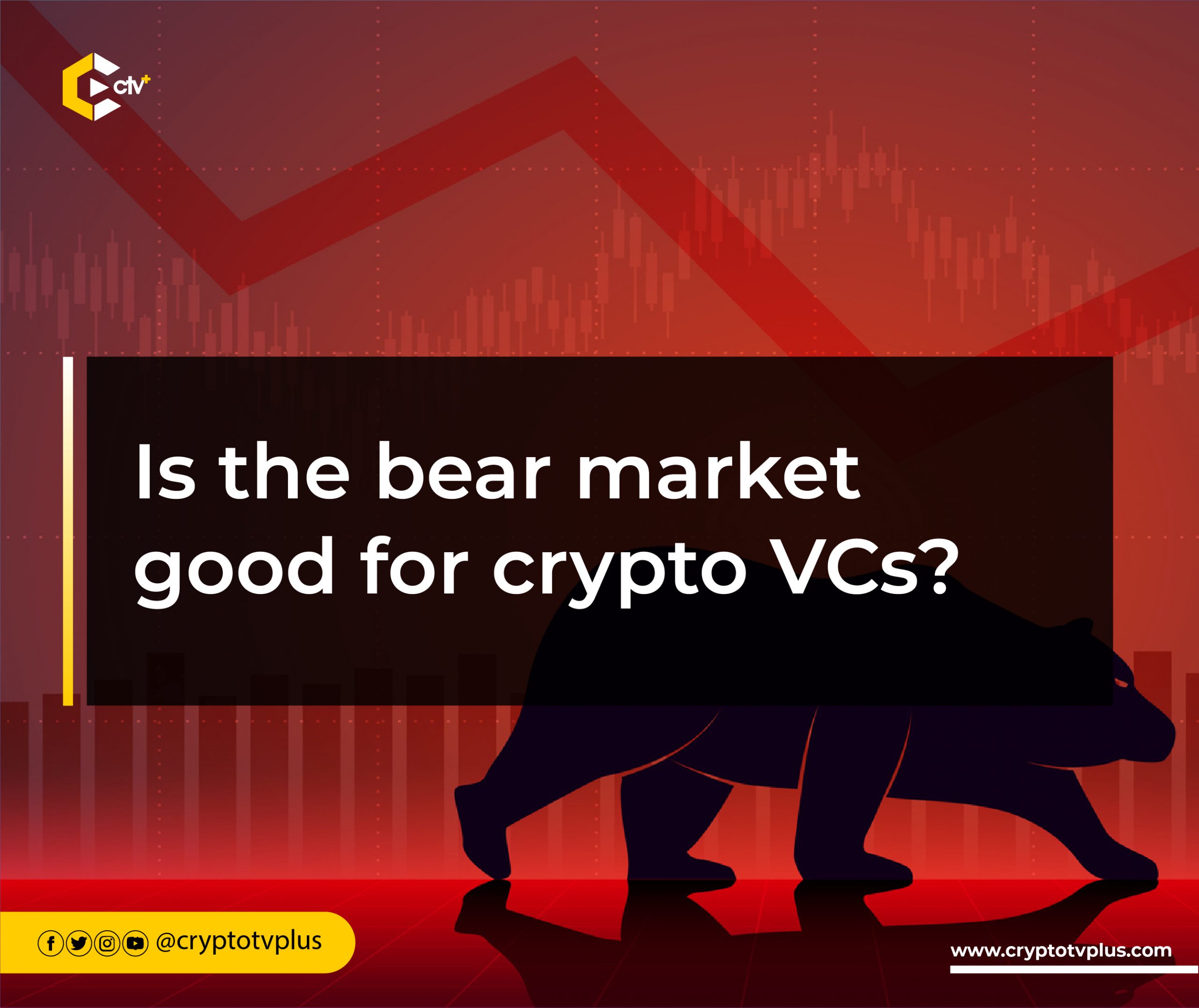 The 2022 crypto market crash has caused one of the greatest losses in the industry. From the Terra implosion to the recent collapse of FTX, the global crypto space has been filled with criticisms.

While all of these are happening, a group of VCs argued at the just concluded Istanbul Blockchain Week that a bear market such as the current situation is good for the Web3 industry.

Brandon Potts, an investor at Framework Ventures, explained that the bear market is a good time because there’s little noise unlike during the bullrun. “After events like this, founders are smarter and sharper. They know who they want on their table as partners.”

He further said that “it’s generally easier to build in a bear market than in an absolute peak of a bull market.” And for those who want to remain in the crypto market, the current bear season presents the best time “to carve out your space, partner with the people that you think will help, and execute on your mission,” he added.

Zia Word, co-founder of Matterblock, also explained that the bear market allows Web3 teams to focus without much distractions, on their projects.

Speaking about how VCs will interact with the valuations of projects, Paula Tavangar, investment partner at Swissborg Ventures, said that VCs who came into the market earlier in 2022 are at a huge loss now compared to those who entered in the last bear market.

She added that the bear market gives a more realistic valuation of projects which is lower and gives VCs an opportunity to invest with higher chances of having a greater valuation with more returns in the bull market.

On the contrary, while the bear market gives VCs a good chance to enter the market at lower valuation, Zia assured that her organization is here for the long term. “We know there are VCs who take advantage of bull runs; we want to catch the next good builders in the space,” she added.