How to secure, grow, and manage your crypto assets with Ledger
Advertisement 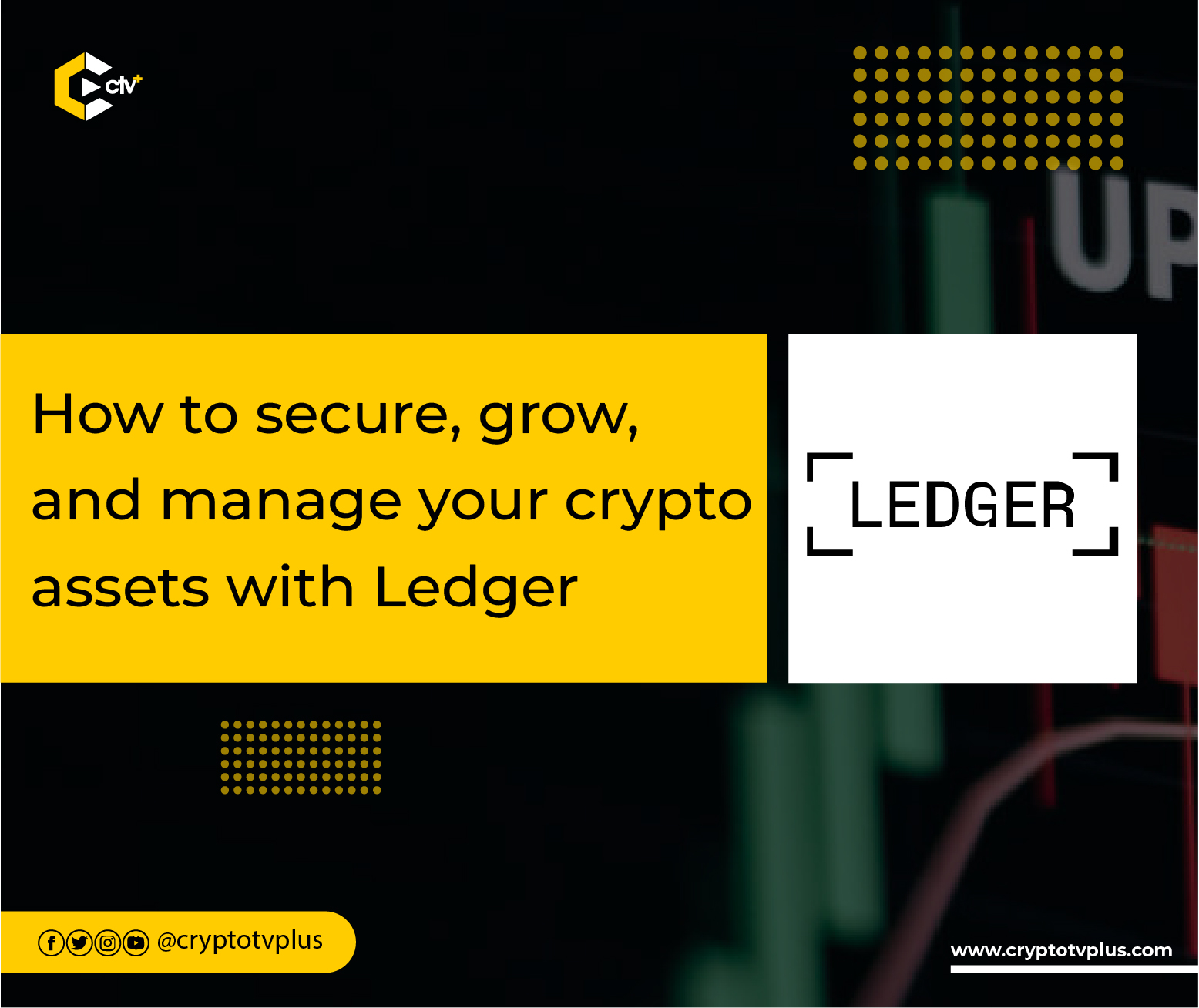 Speaking at the Breakpoint event, Carl Anderson, VP of Consumer Engineering at Ledger, explained that security in Web3 is broken as the series of hack events have shown. He further shared that this is because our devices are created to consume and share information but not for store value.

This is the reason Ledger was started to create a new generation of software and hardware that will secure private keys in Web3, Carl added. The focus of the company is to help everyday consumers, as well as enterprises, have access to easy security systems.

He also gave a breakdown of the three aspects of the Ledger Platform. The first he mentioned was the Ledger Nano which helps to protect the crypto assets of users ranging from NFTs to over 5,000 coins such as Bitcoin, Ethereum and XRP by protecting keys while signing any transaction. Users can choose between the bluetooth connectivity or USB connector.

Carl added that the Ledger Live, the next service, allows users to buy, exchange, stake, and grow their crypto assets, all in one app. The Ledger Live feature found in the app is a one-stop shop to trade and grow assets while using the Ledger Nano hardware wallet.

The third aspect he described was the Ledger Connect that helps users safely connect with browsers and smart contracts. In essence, using Ledger gives users the ability to secure their assets with Ledger Nano, grow and manage their crypto assets with the Ledger Live service, he explained.

As an announcement to the audience, Carl said that Ledger Live would soon be released on Saga, the Solana mobile, while builders can access the tool here.

Why Web3 security must be automated

Why Web3 security must be automated