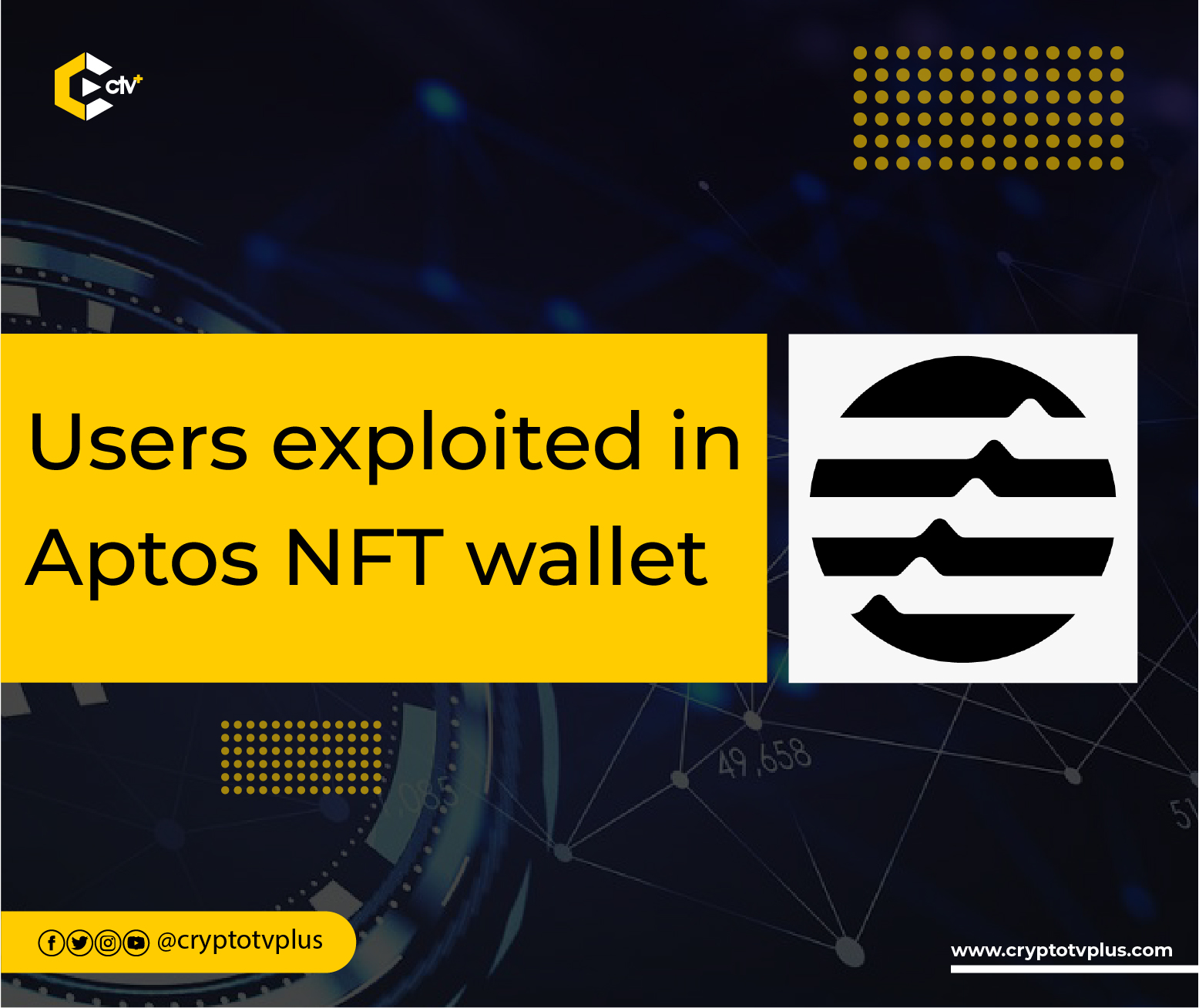 Aptos Chimps, one of the projects that was launched on the Aptos blockchain, is reported to have stolen between 4,000 and 5,000 $APT tokens from a wallet. The announcement was made on Twitter by D3gens.

This was a $12,600,000 wallet drain scam. Please be careful with stealth launches and free mints on the new chain <3

Be careful and only interact with trustworthy and reliable projects. Doxxed founders and trusted groups.

Reacting to the message sent by D3gens, two other users on Twitter said that the initial figures (1.5 million $Aptos) sent by D3gens were wrong. “They rugged around 4000-5000 $APT, the wallet you attached is different,” Adam.hft explained. While Marz shared that it was approximately 4k that was drained and not 1.5 million.

D3gens advised that users should be careful about “stealth launches and free mints” that are being initiated on the Aptos network.

Meanwhile, the Twitter handle of Aptos Chimp, the supposed project, is live with two messages referring to its Stealth Free Mint. However, the team has disabled users from commenting on the tweets.

After months of being at the testnet stage, the Aptos blockchain went live on October 12, 2022. Several projects started building on the network before the mainnet launch, such as Liquidswap, Blocto, and Topaz. While other existing projects like Coin98 got integrated with the Aptos blockchain.

The attraction towards Aptos can be linked to the team behind the project. Mohammad Shaikh, one of Aptos Labs’s co-founders, worked at Facebook during the development of the Diem project. Avery Chingis is also a co-founder at Aptos Labs. Several investors, such as Google, BNBChain, FTX Ventures, Jump Crypto, 16z, Tiger Global, and Multicoin Capital, have invested in Aptos with a total sum of $350 million raised so far.

While the Aptos blockchain looks promising, users need to “be careful and only interact with trustworthy and reliable projects,” D3gens said.

Related Topics:AptosAptos Chimps
Up Next