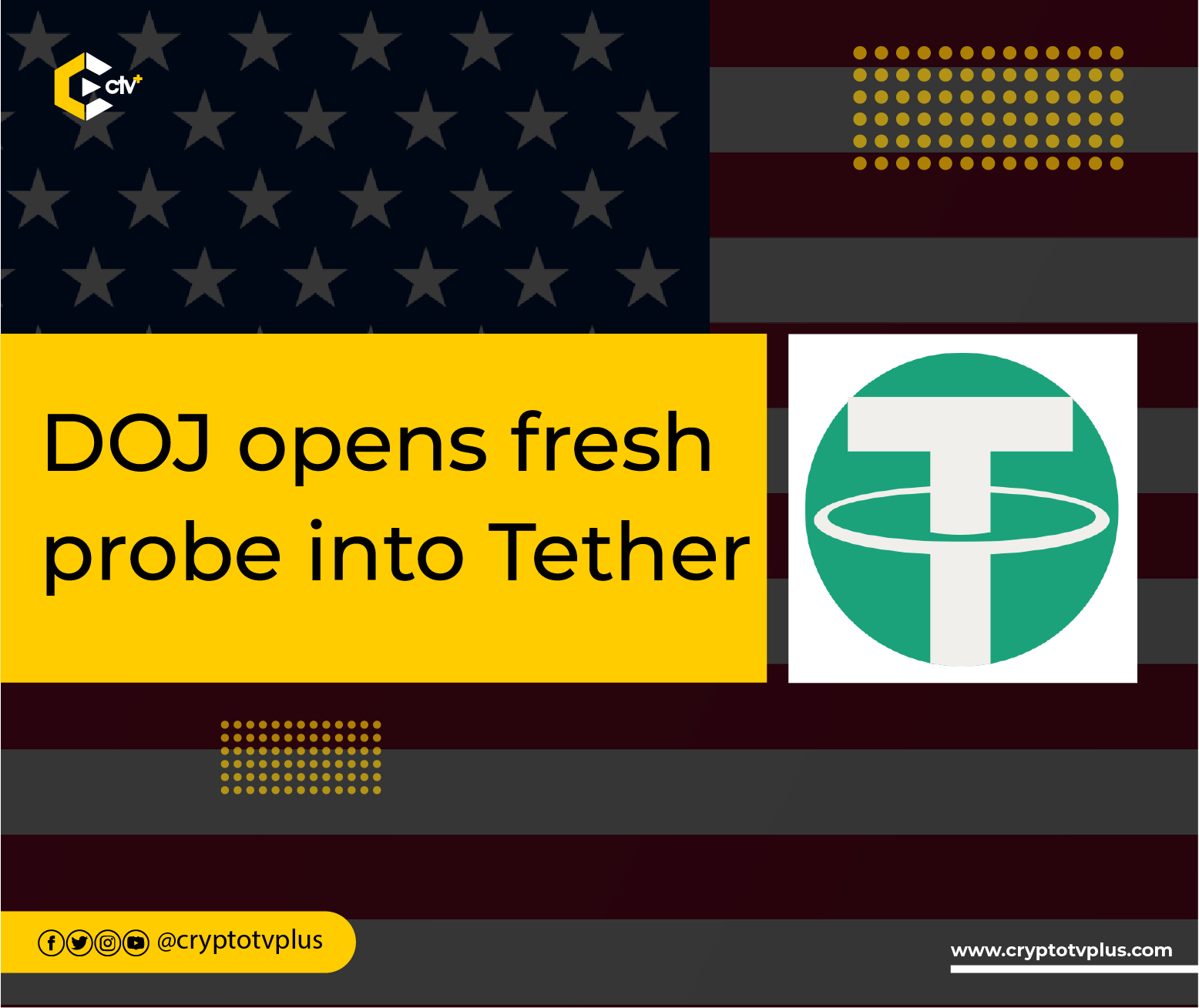 Stablecoin issuer Tether is facing a fresh criminal investigation from the US Justice Department. According to reports from Bloomberg, a new investigation is underway as regards Tether’s alleged misrepresentation to banks about the purpose of some transactions.

Reports indicate that from 2014 to 2017, Tether deceived banks they used to move cash. However, while federal prosecutors in Washington hinted at a possible prosecution of Tether’s top officials for the same crime last year, followed by months of legal bickering, the matter has been transferred to the office of the US Attorney in Manhattan.

US Attorney Damian Williams has presided over the transferred case in recent weeks. Although people familiar with the case pleaded anonymity, they noted that Attorney Williams’ office, based in the Southern District of New York, has tenaciously pursued suspected cryptocurrency crimes and recently secured a guilty plea from an associate of one of Tether’s payment processors.

Furthermore, Park noted, hinting at the severity of the investigation, “there’s a steep learning curve for folks who get involved in these investigations and probably a fairly limited number of people who have real experience and understanding.”

Sources also mentioned that the Southern District office’s experience tracking money flows in banking and crypto probes may also be an advantage in gathering evidence or establishing other sources of information.

In an earlier Bloomberg report of the criminal probe in 2019, Tether had dismissed the probe as “years-old allegations.” However, Tether representatives, including the Justice Department and Williams’ Office, have declined to comment on the fresh probe. Meanwhile, the latest investigation is not an indication that Tether’s officials will face indictment.

Related Topics:AttorneyProbeprosecutionstablecointetherUS Justice Department
Up Next