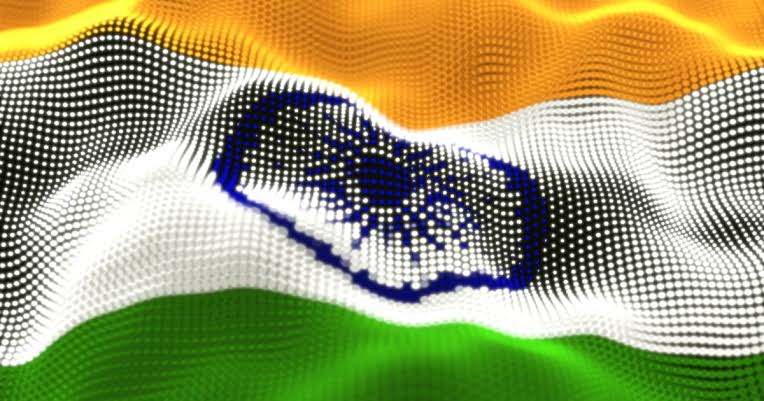 Over time, India has been keeping tabs on its CBDC plans, and The Reserve Bank of India said it is introducing a wholesale CBDC pilot on November 1. However, the Reserve Bank of India said it would launch a retail version in about a month post the Wholesale CBDC pilot launch. RBI, on October 7, 2022, released a publication on adopting the concept of CBDC after conducting stages of research.

India’s cryptocurrency adoption has been below average, with a 30% tax on cryptocurrency and 1% TDS (Tax Deducted at Source). Also, The Reserve Bank of India is looking to ban digital assets outrightly; however, doing so will require the cooperation of international regulators.

Despite the cold feet by the RBI Governor, crypto adoption has been embraced by most residents in the country.

India is not backing out on a retail CBDC despite the Wholesale version. The retail version of India’s CBDC will launch in about a month, targeting selected customers and merchants in marked-out locations.

The CBDC is expected to reduce transaction costs considerably, and according to India’s central bank, the primary use case for the CBDC will be in “settling secondary market transactions in government securities.”

How start-ups can retain talents