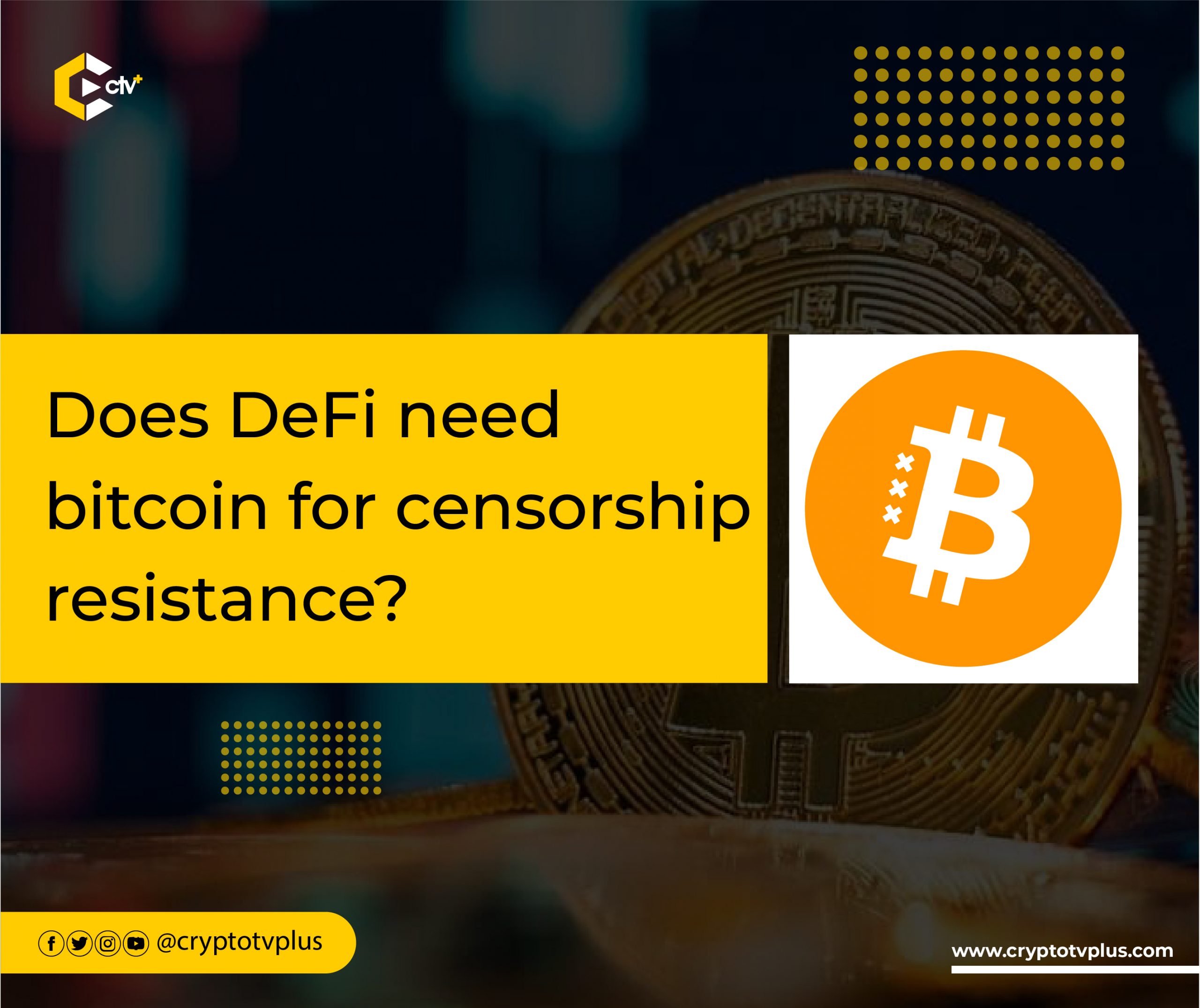 Can bitcoin be valuable beyond being used as a currency? Can it have its “DeFi” effect like Proof of Stake blockchains? Is there a need for Bitcoin Finance (BiFi)? Maxim Orlovsky, the founder of Pandora Prime, explained the BiFi concept and its importance at the Bitcoin Amsterdam event.

We released the RGB protocol as a native smart contract system for the bitcoin ecosystem and lightning network, Maxim said. The RGB protocol will use bitcoins.

The founder explained that the explosion of DeFi in 2021 was driven by real and legal use cases including trading, lending, NFTs, and DAOs. However, the development of DeFi shows that it needs bitcoin because DeFi lacks scalability, censorship resistance, the presence of real money like Bitcoin as opposed to altcoins, and the security of Proof of Work, he added.

The deficiencies of DeFi are what made us start the LNP/BP (Lightning Network Protocol/Bitcoin Protocol) ecosystem, Maxim revealed to the audience. The LNP/BP Association has its headquarters in Switzerland, where it is registered.

He explained further that the LNP/BP ecosystem consists of: