Why CBDCs are political tools not financial tools
Advertisement 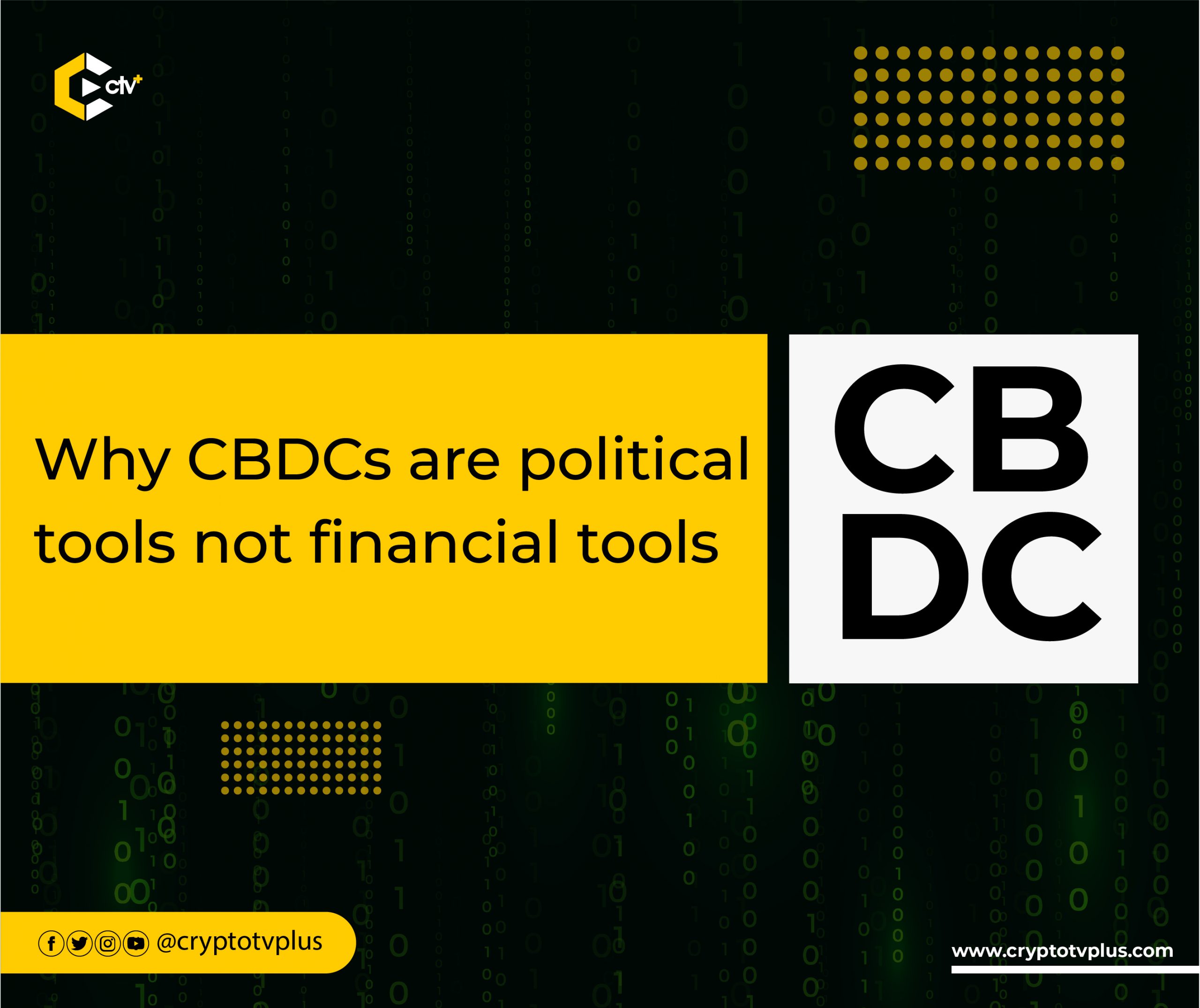 Central banks worldwide have taken CBDCs as an alternative for digital currencies, especially crypto. While several developments are taking place from Nigeria to Europe to China, will CBDCs be a good alternative for citizens?

CBDCs will not preserve the properties of cash, and this is dangerous, Janine, investigative journalist and privacy researcher, said during a session at the Bitcoin Amsterdam event. I’ve been researching CBDCs since 2021, and the promises of CBDCs are not safe.

Fear of the crypto industry is one of the factors driving the development of CBDCs, and there are just a few persons working on the development of CBDCs in the EU parliament. Christophe De Beukelaer, the first Belgian Politician who asked to receive his paycheck in bitcoin, shared. He added that CBDCs regulations in the EU should be out by 2023, while a CBDC might come on in 2026.

Frank Holmes, Chairman and CEO of Hive Blockchain, said that while a firm like JP Morgan despised Bitcoin in 2017/2018, they tried creating a digital currency to compete with it later, and it has not succeeded.

The failed Libra project of Facebook was another event that woke the global economic players to the realities of bitcoin, the chairman explained. And so, Bitcoin is the new Monalisa in the financial system because “If gold fell by 70%, there’ll be no one in this room [Bitcoin Amsterdam event Center]. Bitcoin fell 70%, and 3,000 [attendees] came out”, he added.

CBDCs will be inflationary

A deep dive into the architecture of CBDCs show that they have no financial benefits but are political tools that governments want to use to cover their weaknesses, exposed bitcoin, Allen Farrington, writer and investor shared. The government is having an innovation FOMO as they wish to mimic Bitcoin but without the innovation by introducing CBDCs.

On the implications of implementing CBDCs, the anchor of the session, Grant McCarthy of the Bitcoin Policy Institute stated that the Social Credit System by China can be a tool alongside a CBDC to help monitor the finances and control how the Chinese use their money.

Janine also highlighted that the 2020 Feminist Protest in Nigeria against Police Brutality, the use of Bitcoin to fund the protest, and the response of the Central Bank is a glimpse of how the government will use CBDCs it implemented. She also added that CBDCs would enhance the rate at which assets are devalued.

Frank cited the Truckers’ Protest in Canada, the fundraising with bitcoin and the government’s reaction as a good picture of what CBDCs will do. Allen stressed that if CBDCs are implemented, inflation will rise.

In closing, the Belgian Politician explained that the implementation of CBDCs will differ for each government. He also advised that members of parliament, especially that of the EU, should pay more attention to learning about the financial systems, including cryptocurrencies, before releasing any digital currencies.