Why regulators might endorse a bitcoin fork soon
Advertisement 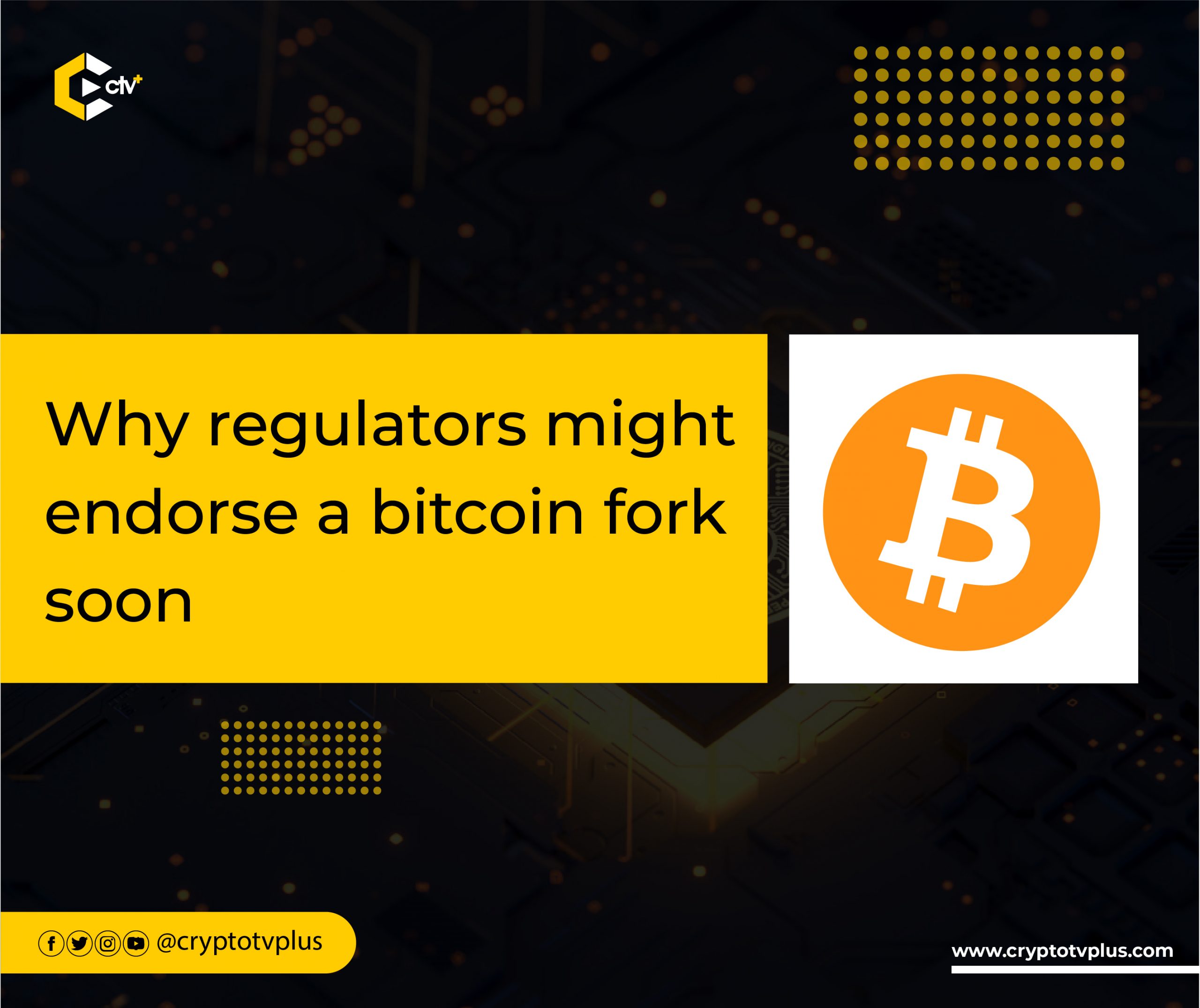 Money laundering has been a global challenge for a long while, and this is one of the reasons FATF, the Financial Action Task Force, was created in 1989 by the G7. In 2019, the organization released details of how to deal with virtual assets, including bitcoin and other cryptocurrencies, Patrick Hansen, Crypto Venture Advisor, Presight Capital said at the Bitcoin Amsterdam event.

Matt Odell, the co-founder/executive editor of CoinPrices.io, shared that the activities of FATF will not stop criminalities in the Bitcoin space. He added that FATF makes it look odd to be associated with Bitcoin, which is not a good expression.

Organizations like FATF don’t truly understand what blockchain and crypto are, so their regulations are ineffective, Kevin Murcko, CEO of Coinmetro said. With a huge background in traditional finance, the CEO explained that inherent in the bitcoin ecosystem are the tools that can change the regulations created by bodies like FATF.

Sjors Provoost, a software developer and bitcoin advocate since 2014, said that it had been a peaceful process as a developer. Still, it’s important that some security measures be put in place when creating products like wallets. However, he added that it’s wrong to trade good user experience for regulations.

Patrick went further to say that blockchain technology shouldn’t be regulated with rules by regulators; however, the tech should be deployed in regulating crypto transactions. He added that this is possible if collaboration and education are implemented with and for regulators.

In support of Patrick, Kevin highlighted that the bitcoin and blockchain community should be in charge of the story being told about the technology. Regulations should be implemented with the community who understands how blockchain technology functions.

On the future of bitcoin, Matt forecasted that he sees 95% of bitcoin users use the asset under surveillance and regulation while 5% will remain fully unregulated. Regulators might enforce a Bitcoin fork if we don’t bend to their rules, Sjor opined.

Why bitcoin is the solution to ills of the financial system

Why bitcoin collateral is becoming popular

Why bitcoin collateral is becoming popular