How bitcoin is helping to manage climate change
Advertisement 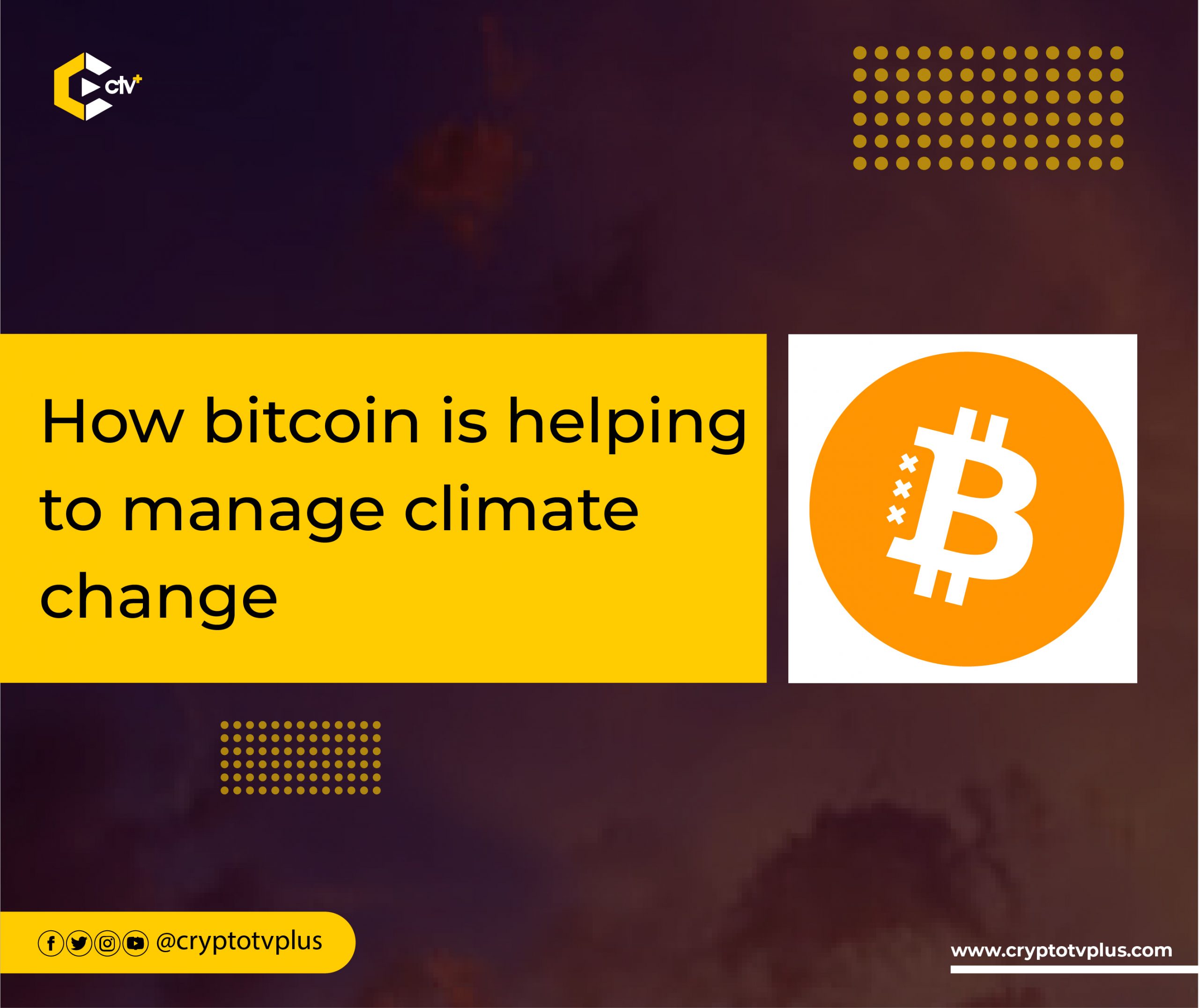 Why would a professor in the education system become an advocate for bitcoin? The Bitcoin Amsterdam event had the presence of Troy Cross, a professor of Philosophy, who talked about why bitcoin is good for the global energy sector.

Then in 2020, I returned to bitcoin; Troy explained that neither the 2017 projection by the World Economy Forum that by 2020 bitcoin will be consuming the same amount of energy the world consumed in 2017 nor my “maths” happened. The opposite was the reality, the professor added.

The fellow at the Bitcoin Policy Institute explained that methane, one of the major contributors to global warming, is used as fuel for bitcoin mining operations. Since methane is dangerous, but when burnt, can be converted to carbon dioxide, which is less harmful, miners can use the same methane produced in our farms and other sources to run their activities.

Troy gave an example of a farmer in Mexico who has 10,000 pigs and mines bitcoin by using the methane gas produced from his farm to power his bitcoin mining machines.

Bitcoin tackles the energy and climate crisis the world faces today because wasted energy in the form of methane that should harm our climate is used as fuel, he added. This also shows that bitcoin can incentivise the green energy revolution, where we switch from fossil fuel to renewables.

He also shared that there is a project he’s developing to make Bitcoin mining, carbon neutral but it will involve the cooperation of bitcoin holders as well as bitcoin miners.