Why media houses are important in crypto
Advertisement 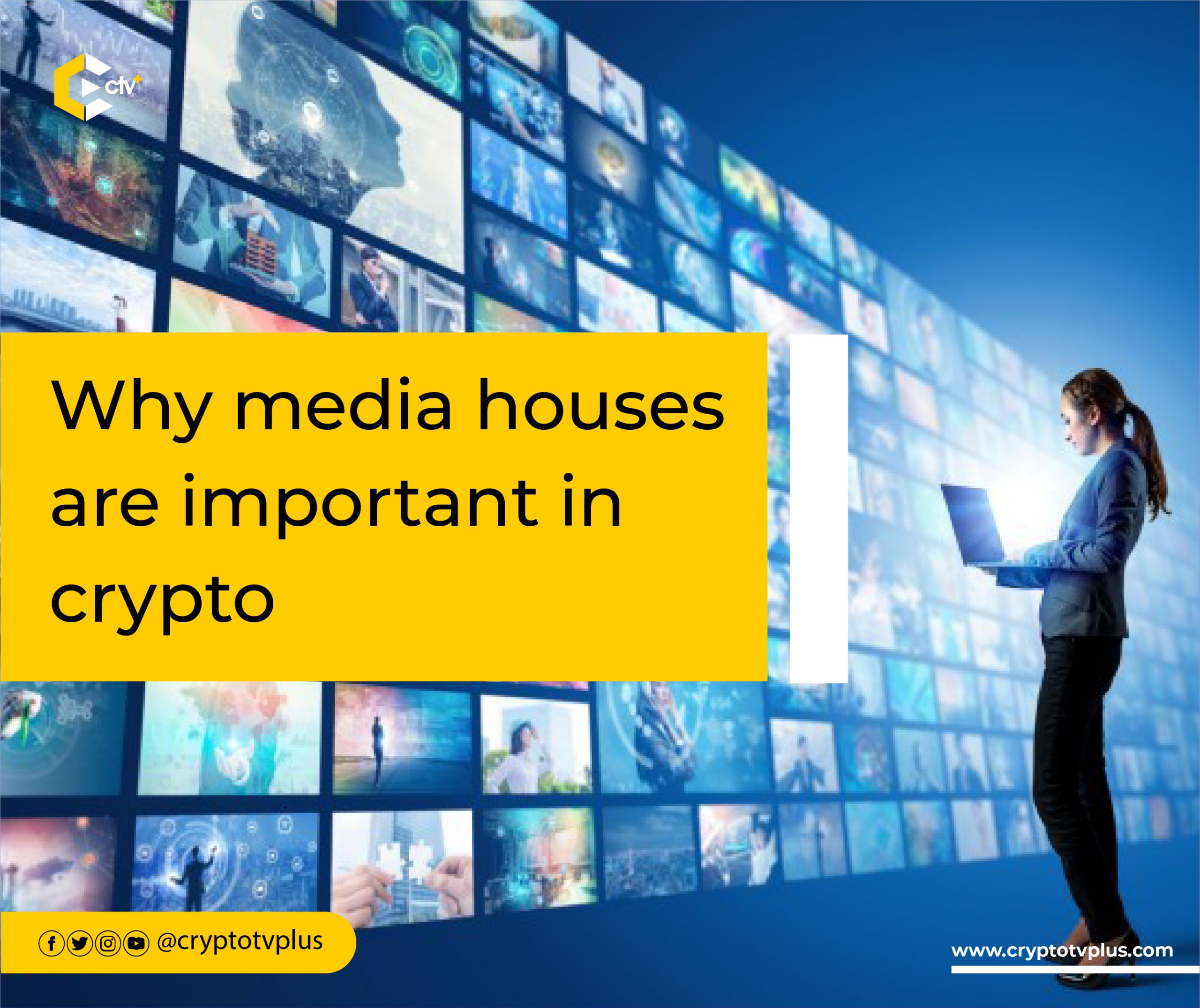 Media has played a very interesting and important role in how bitcoin is perceived worldwide. A few years after the introduction of bitcoin and the crypto bust, reporting or writing on crypto was not attractive for journalists, Pete Rizzo, author at Coindesk, said at the Bitcoin Amsterdam event.

However, when we started reporting on bitcoin and the crypto world, we were demanded to be very objective. So that made me not participate in crypto-related activities, he added. Over time, that has changed as I saw the importance of bitcoin.

Joe Hall of Cointelegraph explained that he wrote his first bitcoin article between 2018 and 2019 after a Kenya cab driver told him he was using bitcoins to bet against the local currency. After understanding what bitcoin was, I moved to another firm where about 90% of my writings have been about bitcoin, he added.

Izabella Kaminska, a former writer at the Financial Times, said that the critical content that were initially written about bitcoin and the crypto world was good for scrutinizing the essence of the asset. Although she said that she had started her business, she is interested in writing about and educating people about bitcoin in a neutral way.

As a current writer for the Financial Times, I first heard about bitcoin on a date with a bitcoiner in 2012, Jemima Kelly, columnist at Financial Times, shared. At that time, we were discouraged from writing about it, but that has changed.

Bitcoin is a pyramid scheme

Pete explained that the general outlook of bitcoin and the crypto world from the media aspect is the same and has a negative impact on the masses. He highlighted that a lot of reports are done by people who are not knowledgeable about the industry, so their perspectives are not so good.

He pointed out that a good journalist who writes about Bitcoin should have a good background in software ethics, monetary ethics, economics history, and software.

Speaking against bitcoin, Jemima opined that the bitcoin hyper promise is a harmful display by bitcoiners who feel that Bitcoin can solve all our problems. The message that bitcoin is the solution is not true, as bitcoin cannot solve all complex problems.

For Izabella, bitcoin is very useful in the times we live in, especially as it relates to enhancing trade between systems that don’t agree with each other. She further explained that understanding what bitcoin is has helped her understand the crypto world more, and the same understanding is needed for a proper perspective, with criticism, to be shared by media personalities.

At the end of the panel session, Jemima revealed her displeasure that bitcoin is a pyramid scheme and cannot truly fulfill its promise. For Izabella, Pete, and Joe, the need to understand how bitcoin functions will help media houses give the right information about what bitcoin stands for.