Why Google Cloud is important in Web3
Advertisement 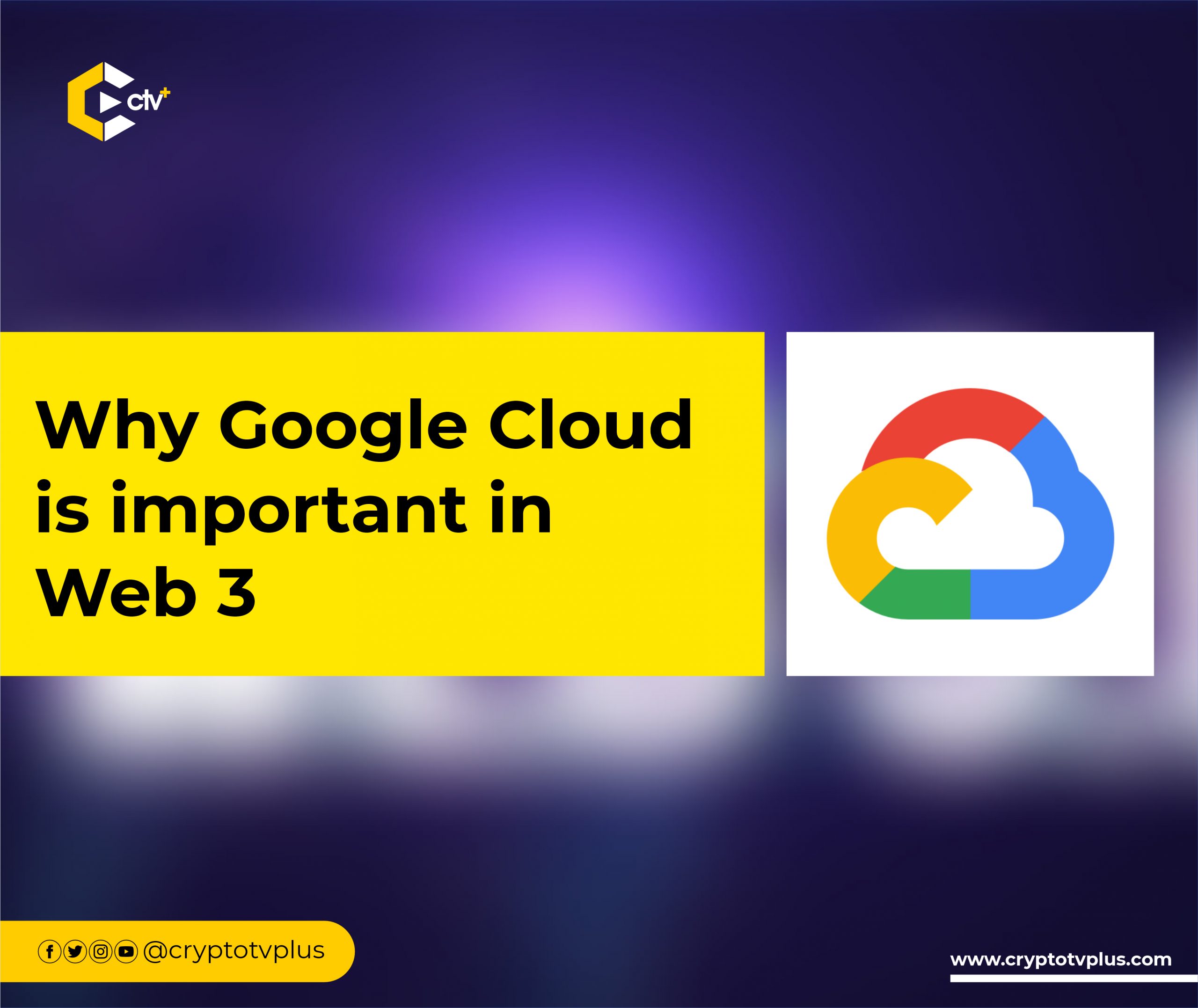 The Internet has evolved over time with each phase presenting significant human civilization-defining innovations. Web3 is one of the current waves that is changing how we use the internet, build products and own digital assets.

James Tromans of Google Cloud said during the NearCon event said that Web3 brings optionality and choices to users. Users now have more rights to choose what they want to do with their digital assets. Web3 emphasizes ownership for everyone.

However, to drive more adoption of Web3, James explained that more developer activities are needed. These developers are responsible for creating products alongside other tech professionals that are usable. And Google cloud wants to be part of the process of adoption.

“We want to make Google Cloud a great place for Web3 developers to build,” James said. The experience and years of infrastructure built by Google in Web2 is a good starting point but will not be enough to satisfy the needs of developers.

Due to this situation, “we come humbly to the Web3 space. There’s a lot we don’t know,” James continued. “We are here to learn, listen, and understand what devs are building so we can help them build faster and safer apps.”

James further reiterated that indeed, Google Cloud has a lot to offer to the Web3 space and as the Google Cloud team learns more about the technology, more services will be created to serve the Web3 ecosystem.