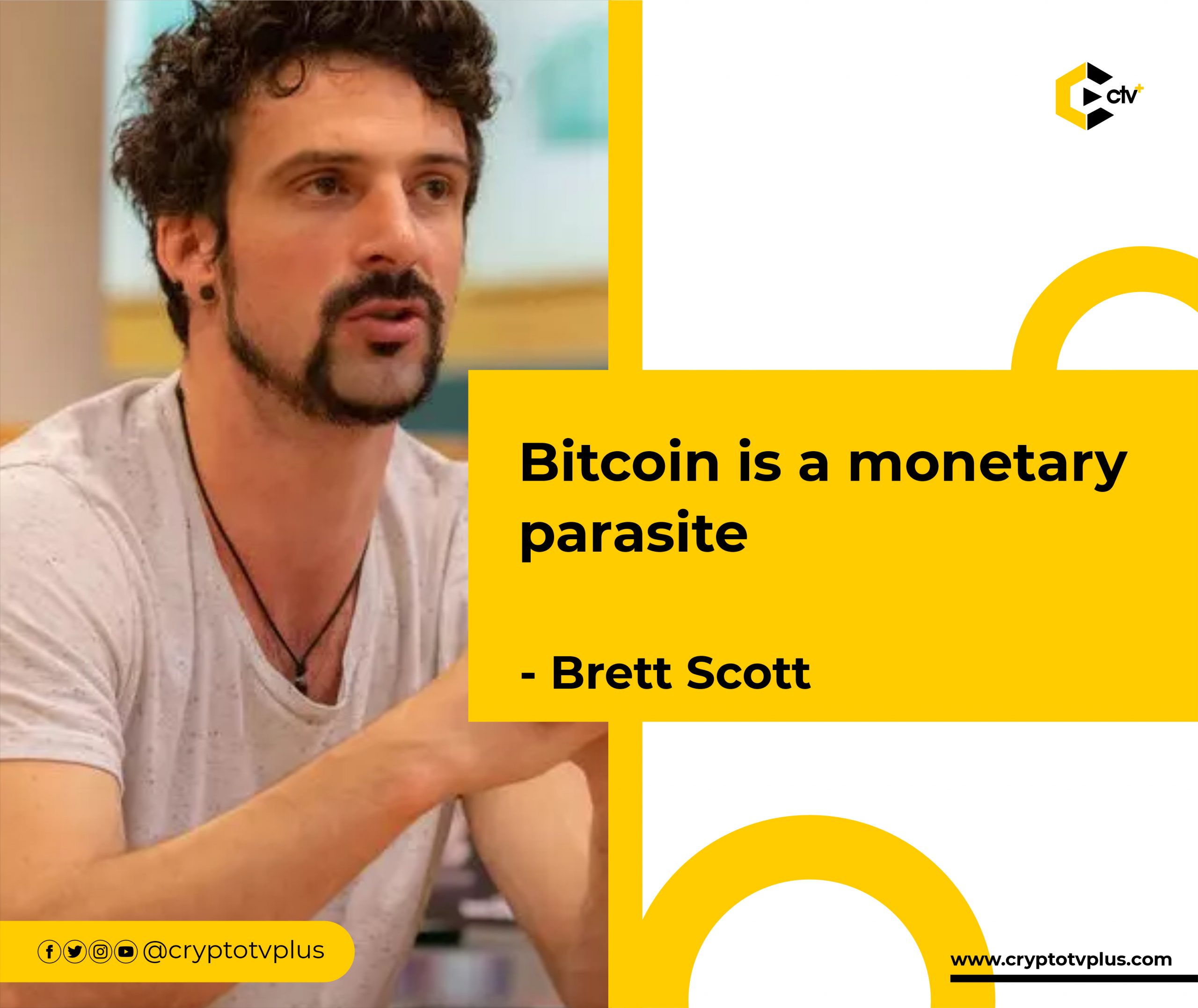 Cryptocurrencies seem to be a way of escaping from the controlled economic systems of nations. However, Brett Scott, author of Cloud Money, believes that cash is still relevant as it is going nowhere soon.

Brett made this known during the “Cash, Crypto, and the War for Our Wallet” session with Micheal Cassey, Coindesk’s Chief Content Officer at NEARCON 2022. After working in the field of finance before the 2008 global meltdown, Brett realized that by 2013, the global financial market was changing with “big tech fusing with big finance”. This produced a lot of Fintech firms and products that we see today.

Brett explained that most of the Fintech professionals were trying to democratize finance by creating a supposedly alternative to cash and traditional finance.

While reports from these professionals indicated that consumers want digital money and alternatives, he said that the opposite was the case. Users wanted cash instead because it was and is convenient.

“Cryptocurrencies” Brett continued is taking the same path of supposedly being an alternative system. But in reality, it’s a “fusion between tech conglomeration and the world of crypto,” said the author.

Need to balance power in the global monetary system

In response to Brett’s assertions, Michael quizzed if cash is the answer since the promise of digitalization is being “controlled” by big corporations. “I’m not arguing that cash is the answer,” replied Brett. “What I’m arguing for is to maintain counter-power within” the financial system.

Digital money is not more important than fiat. Some people still prefer cash and that should not change as the global monetary system needs cash, Brett explained. Good systems offer options and not a “one-size-fits-all” solution.

Although cash is issued by a central body, it remains “one of the most decentralized forms of money,” Brett said. These monies travel from person to person (and away from these central banks) as they are used for various purposes.

Michael during the conversation mentioned that there is a global currency and political crisis. And this crisis is mounting pressure on local currencies around the world making citizens look for alternatives in digital monies including crypto and stablecoins.

Brett answered that the alternatives are not always sustainable especially when they are controlled by external powers. For example, USDC used by Zimbabweans is not sustainable for their economy. Thus, having a locally controlled asset is better.

Brett also shared his view on Bitcoin saying it’s a “monetary parasite” as it feeds on the value of the dollar. People price bitcoin based on dollars and not as an asset class of its own.

He also opined that Ether is closer to being called money than bitcoin because most trades in Ether are not linked with dollars. For example, the majority of NFTs and gas fees are priced in Ether.

In closing, Brett said the use of “peer-to-peer” IOUs from the crypto world can help global financial markets be balanced. Michael advised builders of blockchain products to build with a wider worldview in mind as this will help create more inclusive products.