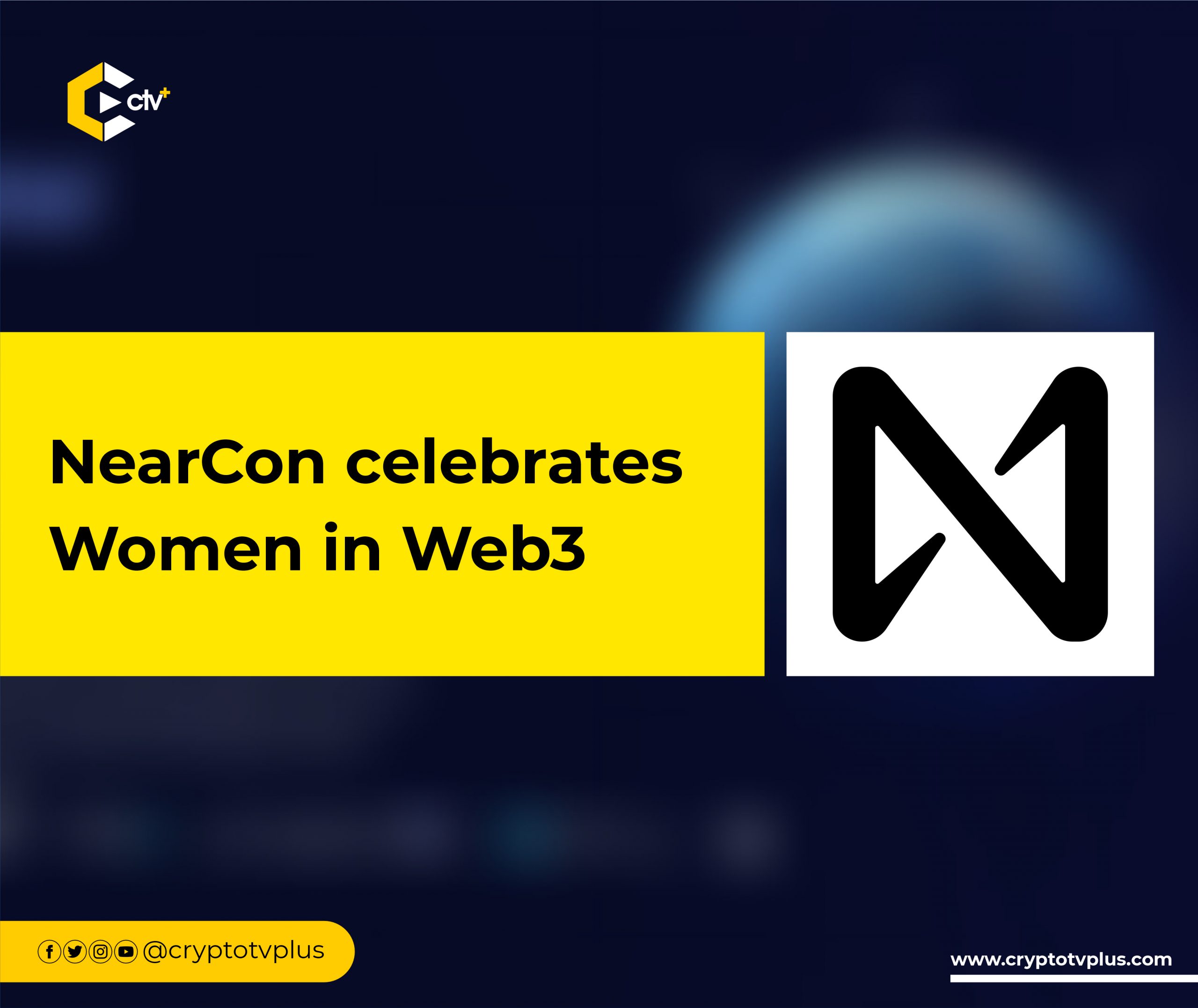 NEARCON 2022 event showcased a lot of diversities to the over 3000 attendees. One aspect of this diversity is bringing women into the Web3 ecosystem worldwide.

For NEARCON 2022, 176 countries were represented with 38% of the participants being women. This makes it the largest the conference has had.

Speaking about women in Web3, Richard Muirhead of Fabric said inclusivity in Web3 reflects the openness of blockchain technology. Since blockchain technology allows for creativity and diversity, it’s proper to do the same regarding people being represented in the industry.

He pointed out that Uniswap is one Web3 firm that has brought in more women with 50% of its core team as women.

Marieke, the CEO of NEAR Foundation explained that everyone has a responsibility to play in driving inclusivity. She urged the participants to be cheerleaders for females as well as for anyone who wants to be in the Web3 ethos.

While Bianca Lopez, an Identity Specialist talked about how digital identity drives inclusion for women and everyone, Amy Soon of Blu3 DAO shared how funding from male professionals in blockchain has helped her empower women worldwide.

The NEAR team in partnership with Forkast initiated the Women in Web3 Changemakers project. The aim is to celebrate women around the world that are making impacts in the Web3 space.

1,167 votes were cast for 180 nominated women and eleven were selected. These are the names:

For the CEO of NEAR Foundation, the initiative is a call to inspire each other becoming role models and create a leveled “playing field for the next generation of women.”

She also projected a 50/50 male-to-female representation in the next NEARCON event.

[…] a rousing success. In addition, 38% of all attendees were women, and NEAR handed out the first-ever Women in Web3 Changemakers awards for female role models in the […]

[…] a rousing success. In addition, 38% of all attendees were women, and NEAR handed out the first-ever Women in Web3 Changemakers awards for female role models in the […]