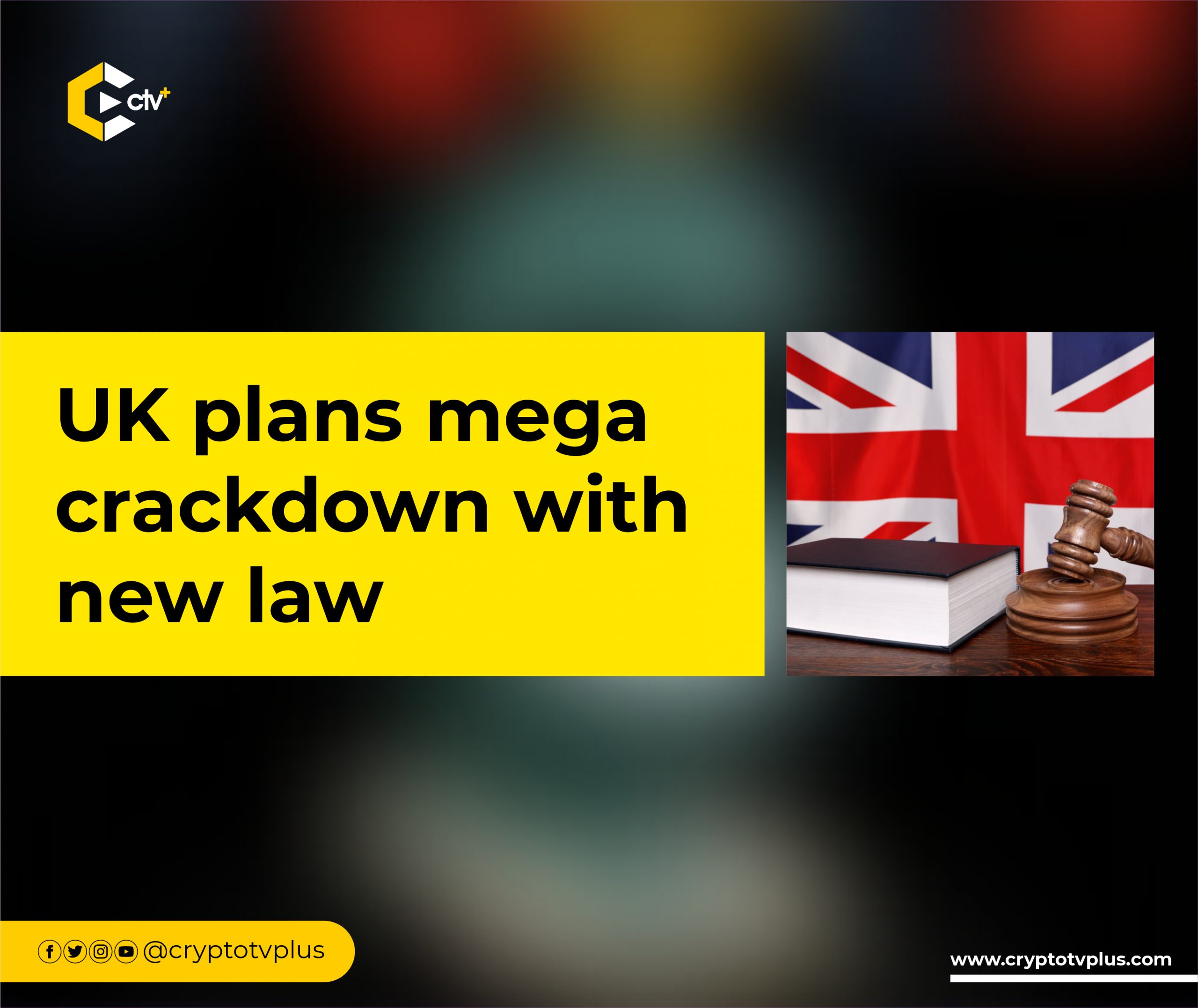 The United Kingdom government, in an announcement, has introduced a new law that allows the seizure, freezing, and recovery of crypto, which will draw a firm line on illegal activities. The Economic Crime and Corporate Transparency bill was finally made official by the U.K. after being introduced in May 2022.

The bill will boost the UK’s reputation as a legitimate business environment and would drive out illegal businesses from the U.K., a publication by the U.K. government emphasized.

The measure has the backing of the Treasury, Serious Fraud Office, U.K. Home Office, and the Department for Business, Energy & Industrial Strategy. The bill will simplify how law enforcement agencies deal with cryptocurrency as evidence of illegal acts.

National Crime Agency Director General, Graeme Biggar said in the publication that the reforms will help crackdown fraudsters and emphasized that “domestic and international criminals have for years laundered the proceeds of their crime and corruption by abusing UK company structures, and are increasingly using cryptocurrencies.

Despite the change in leadership, the U.K. government still stands with its former Finance Minister Rishi Sunak to set up the country into a global crypto hub. Richard Fuller, the country’s new Economic Secretary to the Treasury, made this known at the U.K.’s crypto debate in Westminster.

The U.K. aims to become a preferred location for cryptocurrency adoption, and it continues to embrace cryptocurrency, particularly under Liz Truss’s ministry. On the other side, it has been working diligently to combat cybercrime, and this move represents one of the measures presented to prevent crypto-related crime.