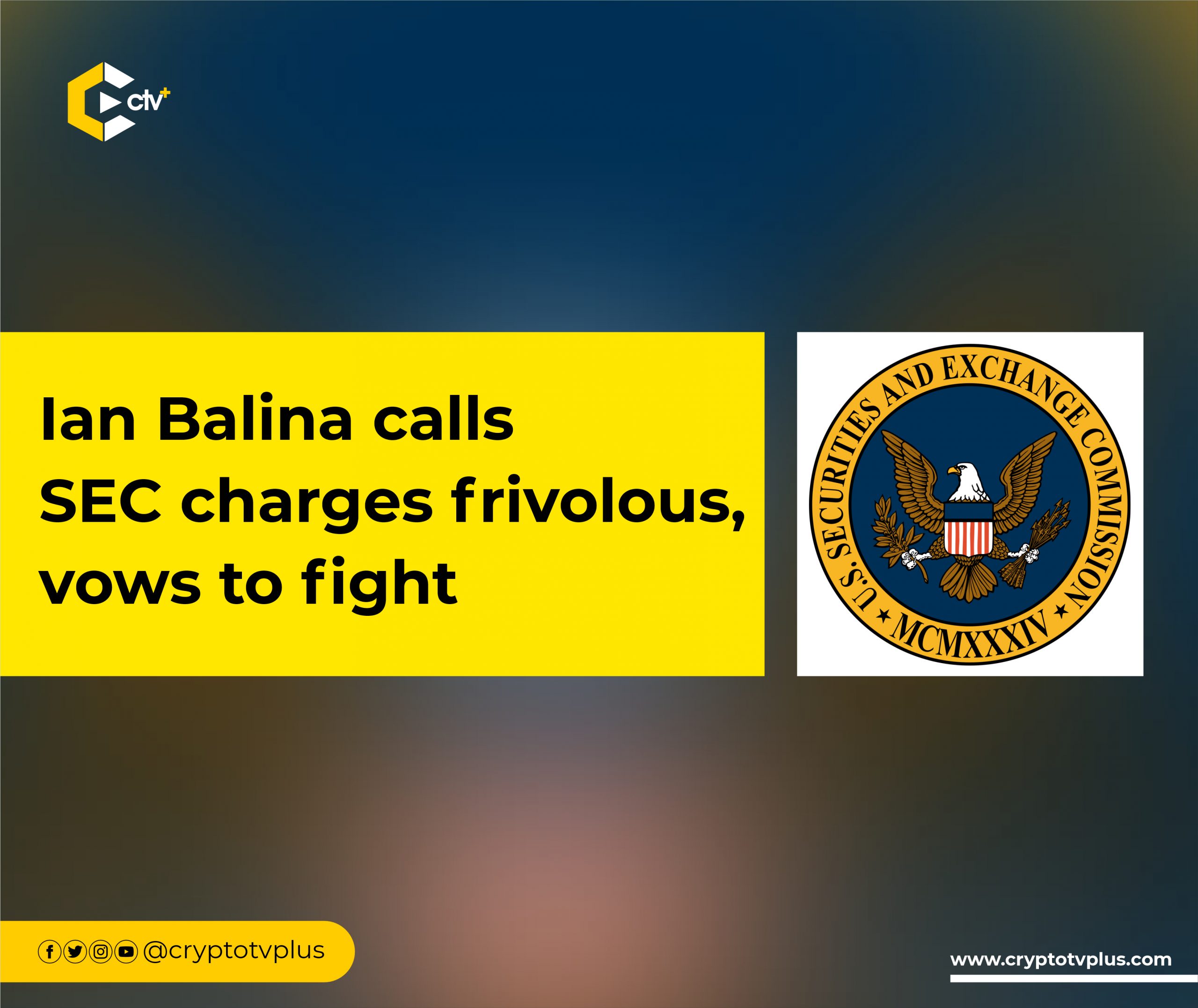 The Securities and Exchange Commission has released an order asking Sparkster Ltd. and its CEO, Sajjad Daya to pay $35 million to harmed investors of its 2018 ICO issued.

The Cayman Islands-based software company released an unregistered 2018 initial coin offering (ICO) and raised about $30 million from 4,000 investors between April and July of the same year.

According to the Sparkster team, the money was meant for the development of the “no-code” software platform for children. The team also assured investors of the increase in value of the token over time.

Social media promotion and recipient of bonus from sales

According to the SEC’s order, Balina bought $5 million worth of SPRK tokens and promoted the project on social media including YouTube, and Telegram in 2018.

He was also accused of not disclosing the bonus Sparkster promised him as well as selling the faulty tokens to 50 individuals he organized as an investing pool. While Sparkster is taking immediate steps, Balina seems to oppose the charges against him.

Excited to take this fight public.

This frivolous SEC charge sets a bad precedent for the entire crypto industry.

If investing in a private sale with a discount is a crime, the entire crypto VC space is in trouble.

Turned down settlement so they have to prove themselves. 💯 pic.twitter.com/lVaqnnsLgT

On the breakdown of the payment, Sparkster will pay $30 million in disgorgement, $4.6 million in prejudgement interest, and $500,000 as civil penalty. Daya will also pay a $250,000 civil penalty and will not participate in any crypto offerings for the next five years.

As part of the company’s agreement to make amends, Sparkster has decided to destroy all tokens left. They also plan to remove the SPRK token from all trading platforms while publishing the SEC’s order on its website.

Carolyn M. Welshhans, Associate Director of the SEC’s Division of Enforcement said that the orders by the SEC are meant to protect investors as well as hold promoters of crypto assets accountable for any failure.

US SEC Okays First ETF; To Launch on the 18th