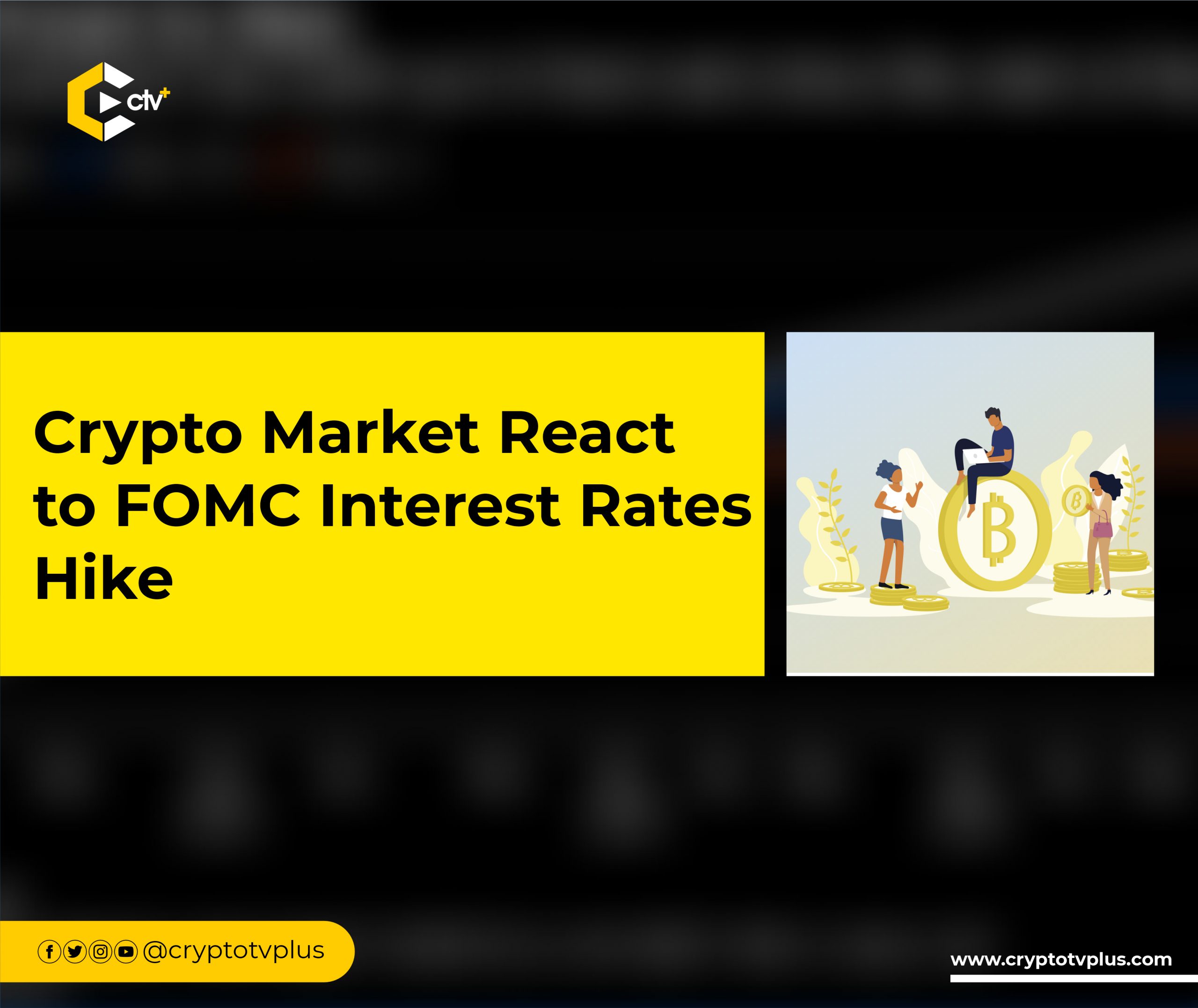 The Federal Open Market Committee has hiked interest rates by 75 basis points (0.75 percentage point). The latest hike marks the third consecutive time the committee has decided on such a hike. In the same vein, it signifies mounting inflationary pressures in the US.

Following the hike at the Wednesday meeting, interest rates will rise to a range of 3% to 3.25%, the highest since 2007. However, traders speculate that the federal funds rate will top out at 4.25% before the central bank closes the campaign.

On the other hand, certain economists project the rates will remain at that level until a significant reduction occurs, perhaps to the Fed’s expected rate of 2%. But projections by the Fed’s top officials point to increases in the rates throughout 2023.

Joe DiPasquale, CEO of cryptocurrency hedge fund manager BitBull Capital, noted that a hawkish projection from the Fed would mean that markets will see lower lows and remain until inflation figures start improving.

What this Means for Crypto Markets

Meanwhile, the cryptocurrency market witnessed volatility in the wake of the Fed’s decision, with Bitcoin ranging below the $19k region right after.

Alexander Lores, Quantum Economics Director of blockchain market research, has maintained that markets are crazy in the short term in the face of FOMC decisions. However, he says, “Over a longer period, I see this as a neutral or bearish move, and expect BTC and ETH to respond in a neutral or bearish fashion.”

“This is yet another reminder that crypto moves at the whims of the Fed,” noted Riyad Carey, a research analyst at crypto data firm Kaiko. “We saw this just last week when there was a sharper price reaction to the CPI release than to the [Ethereum upgrade] Merge. I don’t foresee crypto, especially BTC and ETH, bucking the Fed’s influence any time soon.”

Joshua Lim, a crypto derivatives trading specialist, said a 75 basis point hike would be “well received,” given that the probability of a larger move was priced in by traders as well.

“With Fed terminal rates in the mid-4% range, one thing we continue to hear is markets’ interest in real-world yields on-chain. This is a growing area, with on-chain credit to electronic market makers being the bulk of it,” he added.

The next FOMC meeting is slated for November 2022. However, there seems to be no respite as Fed board members and presidents speculate on more rate increases.

The FOMC has strongly resolved to water down rates to 2%. At last month’s Fed’s economic symposium in Jackson Hole, Chair Powell maintained that this resolution is yet to change and pledged to keep at it until the job is done.