Near Protocol to improve network with new upgrade
Advertisement 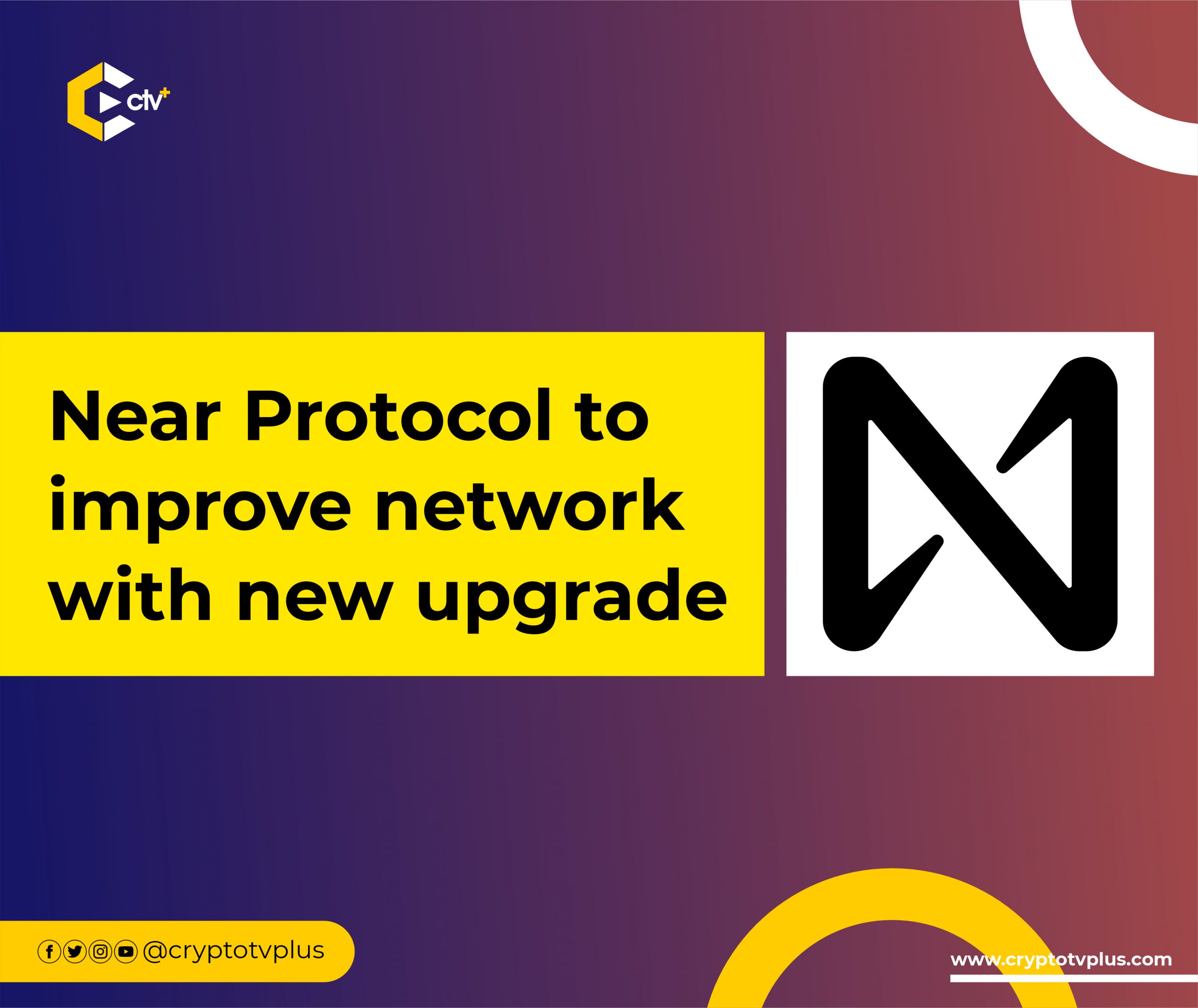 — Upgrade to further decentralize the network.

Near Protocol is set to launch the second phase of Nightshade Sharding that will introduce the “Chunk-only producers” to further decentralize the network.

The Nightshade Sharding project was introduced to expand the network capacity at a point when it was barely using a significant percentage of the network’s capacity.

Once initiate, the Sharding Phase 1 (second stage) is expected to be fully implemented before the end of September 2022.

Sharding is a process that splits the network of a blockchain into smaller parts called shards. The essence of sharding is to share the computational and storage workload of the network across nodes. This in turn makes validation faster and more transactions are done in less time.

Near Protocol is a layer 1 network launched to fast-track the adoption of blockchain technology. Sharding is one of the elements the team plans to use to make the network suitable for building dApps.

Four stages of the Nightshade Sharding

Phase 0 initiated the splitting of the Near network into four shards or parts. However, validators are still in charge of validating transactions on the network.

Anyone can be a validator with a system of 8GB of RAM, 4-Core CPU, and 200 GB SSD of storage. Between 250 to 400 Chunk-Only Producers are expected to join as validators.

Phase 2, which is the third stage, will be launched in 2023. Once it’s released, validators will not be required to track all the shards in the network in the course of validating transactions. Thus, becoming a validator will be much easier.

The last stage, Phase 3, will be launched in 2023 as well. Via Dynamic Resharding, the network will split into shards and then merge according to how resources are used. At this point, Near is expected to be super scalable, and fast.

The Near Protocol is changing into a faster and more secured network with the Sharding phases implemented. In face of a growing and highly innovative and dynamic industry, the Near Protocol is building a highly scalable and developer-attractive network to build products with unparalleled experiences

Four New Layer 1 Blockchains to Watch Out For

Russia to create gold-backed stablecoin with other countries