Web 2.5: What it is and why we need it
Advertisement 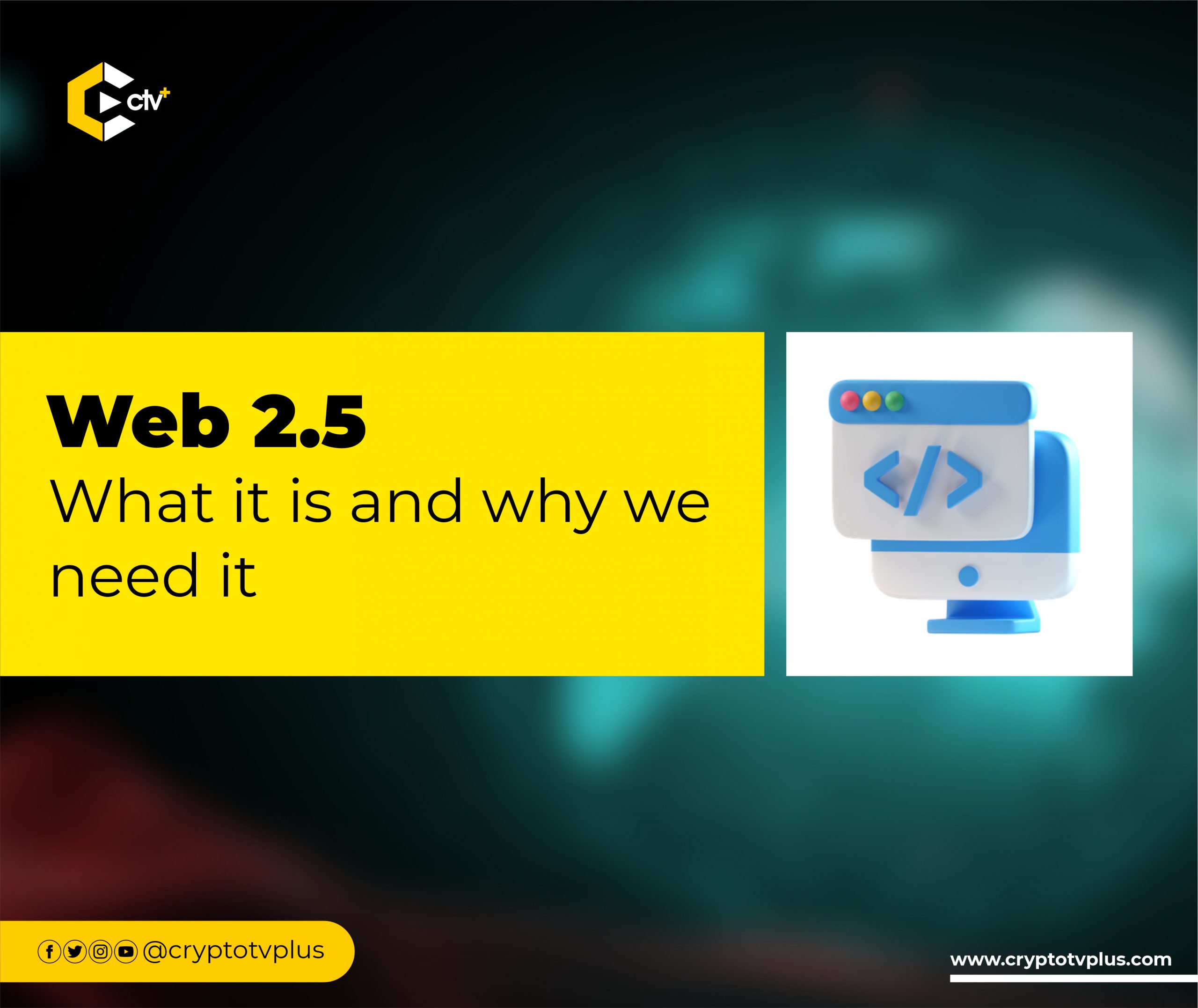 The NearCon event by Near Protocol has attracted a lot of top tech professionals. These include those from Web2 firms like Opera, and Google to Web3 companies like Aurora. One of the panel sessions held was focused on “Web2.5”.

In the session anchored by Emily Parker of Coindesk, Susie Batt of Opera Browser defined Web2.5 as “using Web2.0 infrastructure to access Web3 assets”. Satish Ramakrishnan of Bitgo, gave examples of Web2.5 as using centralized exchanges, frontends of dApps, and crypto-fiat transactions. James Tromans of Google Cloud explained that web2.5 is the synergy between Web2 and Web3 to drive adoption.

Then looking at Web3 all the panelists agreed that it’s about ownership, granting users control, and more privacy. This will be done in a decentralized manner using where users have options. James reiterated that Web3 grants users access to optionality. Users are now in charge of what they do and how they choose to manage their assets.

“Is Web2.5 important?” asked Emily, since the big Web2 companies are still part of the Web3 revolution.

The need for Web2.5, and the challenges of Web3

Alongside James, Satish believes that Web2.5 is important as it is the roadmap that will drive the adoption of Web3. They see it as the transition process between Web3 and Web3. Web2.5 will ease the process of adoption of Web3 tools.

For Susie, while decentralization as a new phase in the tech world needs to mature, it is not an end in itself. The focus shouldn’t be on Web3 alone but on finding ways to solve human problems along the way.

Speaking about the challenges faced in the Web3 industry, the panelists outlined education and user interface/experience as the significant barriers to adoption.

Susie, who tips her kids in crypto, said that they sometimes find it difficult to use certain dApps. The user experience is not yet great and needs to be focused on real user experience.

James and Satish emphasized the need for more trained UX/UI designers to make Web3 products easier to use. It seems that most design teams have more developers than designers. While developers are crucial professionals in the Web3 space, the need to incorporate good design from the beginning of projects is important.

All the speakers further said that education is still low when it comes to adoption. Although conferences like the NearCon are a good starting point to tackle Web3 education. They are one of the most important Web2.5 tools to drive Web3 adoption.