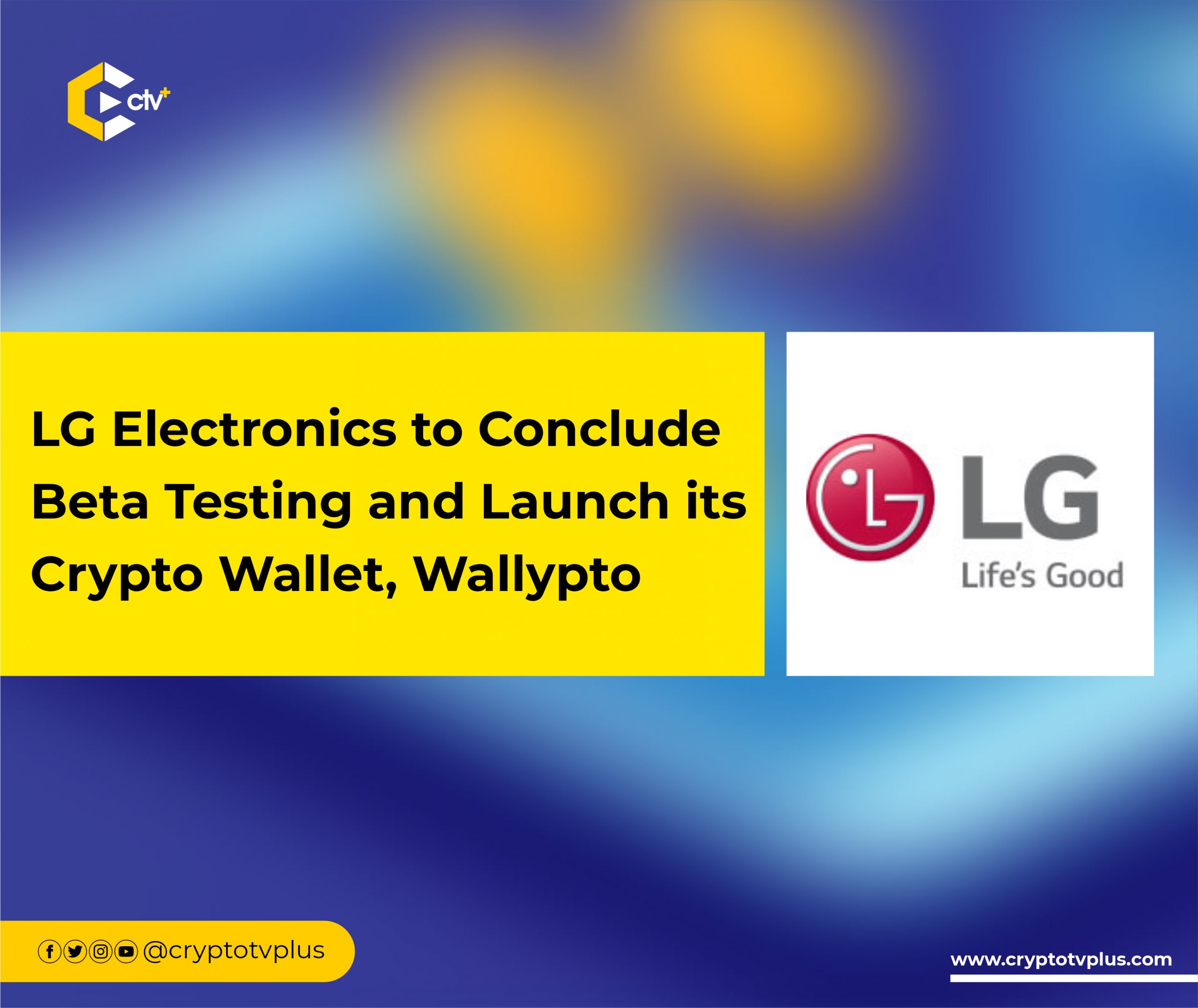 LG Electronics, a multinational under the umbrella of LG Corporation, is an electronics company headquartered in Yeouido-dong, Seoul. LG Corporation is one of the largest chaebol (South Korean conglomerate) situated in South Korea.

According to a South Korean news outlet News1, LG Electronics is currently testing a beta version of its cryptocurrency wallet for developers. It started the beta testing in August, after the last verification stage to detect and resolve system bugs. The company intends to complete the beta testing and release the Wallypto app before the year concludes.

The news outlet mentioned that the LG digital wallet, Wallypto, will first hold non-fungible tokens (NFTs) and some other digital assets created on the Hedera Hashgraph blockchain. It is anticipated the wallet will eventually support other blockchain networks.

Blockchain technology has been smartly incorporated into LG Electronics’ products, particularly its most recent TV versions. The company rolled out television models with NFT functionality earlier this year, enabling TV owners to handle and initiate NFT transactions through the device. The company hasn’t said whether Wallypto would be included in its current product lines, but it seems receptive to the concept.

An LG officer added, “Blockchain is one of our new industries that we will keep pursuing. We are getting ready for a new market about to open up, but we haven’t decided precisely how the market will use the Wallypto app.”

With about 27.11 trillion Korean sales won (about $20 billion) in 2017, LG Electronics ranked as the world’s largest home appliance retailer.