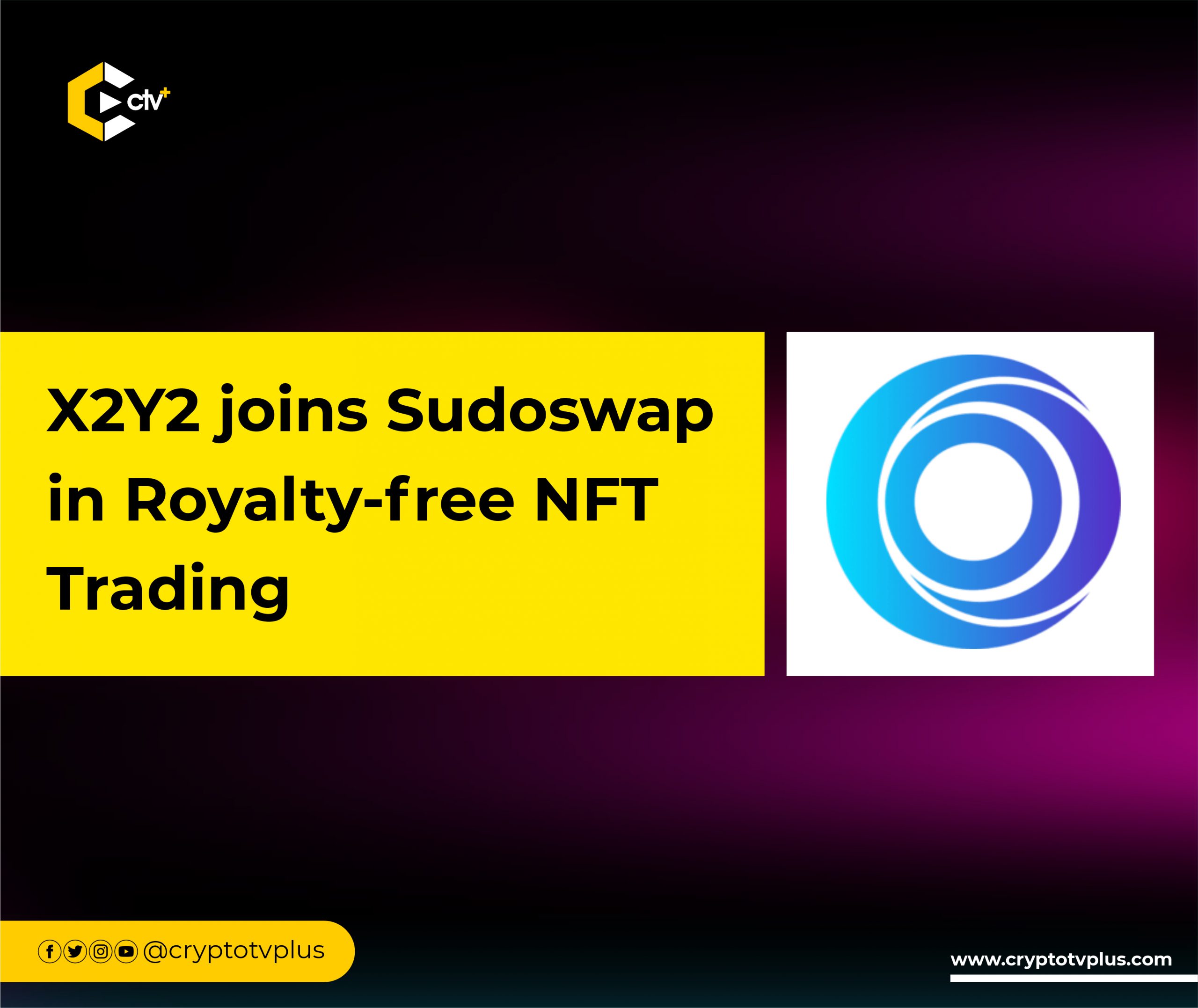 NFT marketplace, X2Y2 disclosed that it would allow the purchase of certain NFTs without royalties from buyers. This announcement from the marketplace has sparked debates and discussions over the significance of such payments to the industry.

Despite the problem of Royalty payments being enforceable on a marketplace level and not on-chain, it has become the cornerstone of the NFT industry. Royalty payments allow artists to earn when their works are resold, allow musicians to lower streaming fees, and provide a platform for revenue on secondary marketplaces.

When an NFT buyer makes an off-chain agreement to buy an NFT, they send Ethereum (ETH) to a designated wallet, and after that, the seller will send them the NFT directly, cutting out the need for a marketplace to function as a middleman. This method of sales allows the transaction to get completed without royalty fees.

On marketplaces like Opensea, sellers can place a specific fee on each item sold, which could be between 5%-10% of the purchase price. However, if a marketplace wants to slide the cost entirely, it can’t be stopped by creators from doing so; this is what the announcement made by X2Y2 on Friday suggests. That announcement implies that all royalty payments would be optional.

Data from NFTGO shows that X2Y2 was the most popular NFT marketplace by volume in the most recent week. Like LooksRare, it operates by incentivizing users with its platform token to encourage transactions. Also, though creator-imposed royalties are optional, it charges a 0.5% marketplace fee.

Many NFT enthusiasts argued that cutting off royalty payments will negatively impact the artists and producers who completely turned to NFTs as a more lucrative way of selling their works and extracting value in response to X2Y2’s announcement on Twitter.

The subject of NFT royalties has become particularly heated recently. Notable digital creatives have debated their merits and demerits in open spaces like Twitter, with the majority of them agreeing that doing so could put Web3 at a disadvantage but that it might be unpreventable given that they cannot be implemented on-chain.

Even X2Y2 acknowledged that the broader market would suffer if purchasers always set creator royalties to 0%. In response to the criticism, the marketplace announced that it would require purchasers of 1-of-1 collectibles to pay creator royalties. Additionally, the marketplace is establishing a “holders only” voting process through which holders will collectively determine whether to allow or deactivate royalties for particular collections.

In the days following the shift in X2Y2’s royalty plan, only two of the fourteen buyers of the Mutant Ape Yacht Club have opted to refund royalties to Yuga Labs, the project’s creator and possibly the most widely known NFT company.

Some consequences are likely to follow this trend. The next steps for NFT developers are clear if avoiding royalty payments becomes widespread. The age of open competition in the marketplace that has contributed significantly to the industry’s growth over the past two years may end and collections will restrict specific marketplaces in their code to prevent losing out on these payments.

X2Y2 joins the trend set by Sudoswap with its royalty-free NFT trading platform. Sudoswap shook the NFT market in August when came up with a way for traders to trade NFT without paying royalties. The platform with its liquidity pool and AMM- Automated Market, allows traders to buy and sell NFTs without waiting for offers.

Changes in attitudes around fees could also affect how projects intend to earn. Lowering mint prices and raising royalty fees in response to the general decline in the NFT market has become popular lately. This move encourages project teams to keep working with their communities to earn rather than taking a one-time payment from an initial mint.

According to Alexander Taub, co-founder of Truth Labs, the group that developed Goblins, “specialized marketplaces are most likely the future for initiatives that have an ecosystem.” “Owning that marketplace interface is especially essential if you have numerous connected collections.”