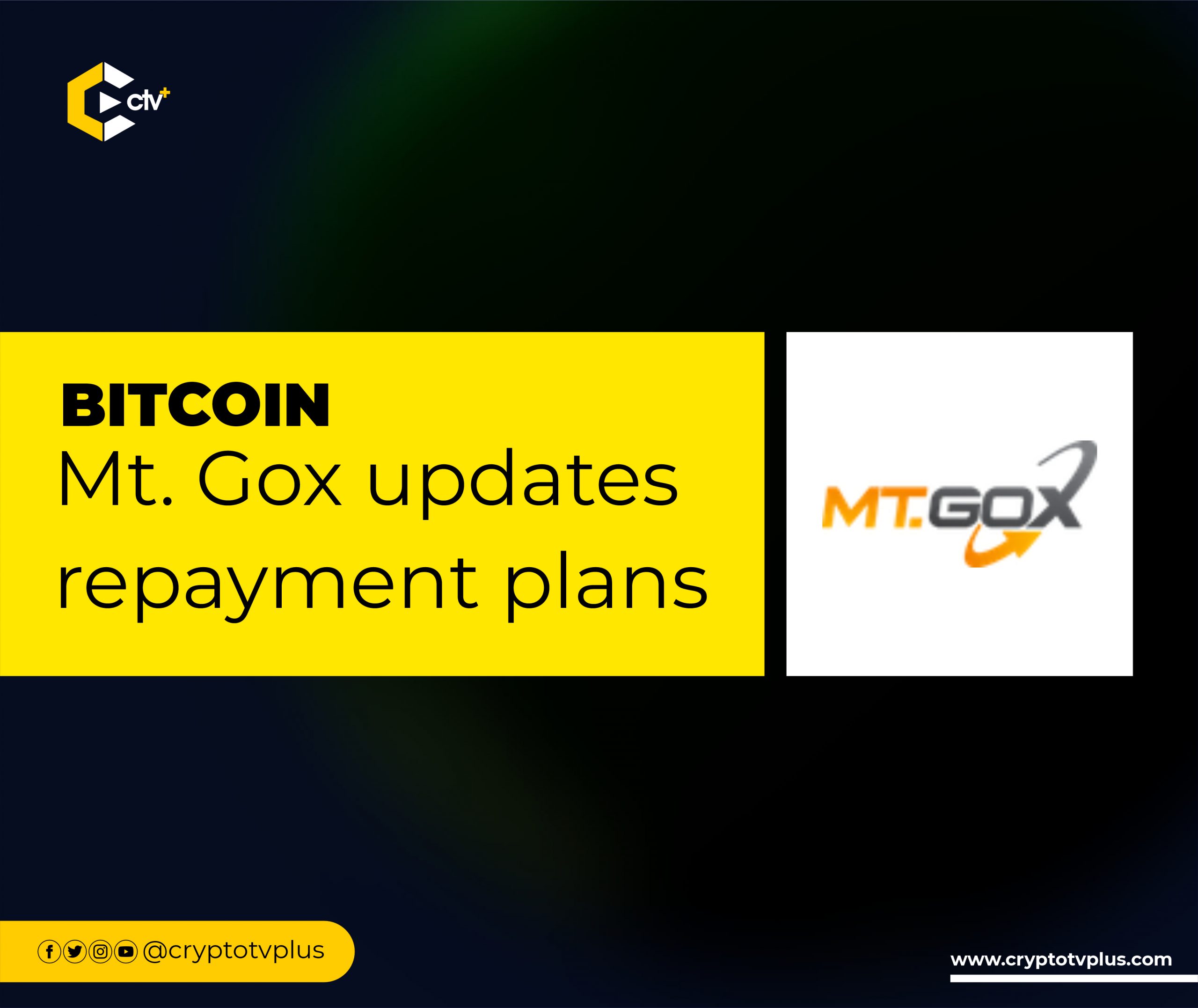 Mt. Gox, the defunct and earliest crypto exchange, has released a document to update its repayment plans.

A trustee of Mt. Gox, Nobuaki Kobayashi, announced updates of the document on Wednesday, August 31, 2022, to all affected creditors.

Recall that Mt. Gox began operations in 2010 in Tokyo and was controlling 70% of Bitcoins globally by Q1 of 2014. However, the exchange had to file for bankruptcy when hackers attacked and stole hundreds of millions of dollars in BTC from the company in 2011. The incident affected 24,000 creditors with a total loss of 850,000 BTC.

Then the company filed for bankruptcy at the end of February 2014, closed trading services, and has been taking steps to repay its customers. The recently updated document released is one of the steps.

This means that from September 15, 2022, creditors should begin to receive their refunds for those whose applications were accepted according to the rules. Although, the document has no clearly stated date when the Restriction Reference will stop.

From the last seven days of August 2022, Twitter was flooded with news about the release of BTC by Mt. Gox. into the crypto market. This gave rise to a lot of speculations on the price of Bitcoin.

This makes two historic events happening in the Bitcoin and Ethereum community in the period of which Ethereum’s community is the tradition of Proof of Stake.