How to Claim Your ETHW Airdrop
Advertisement 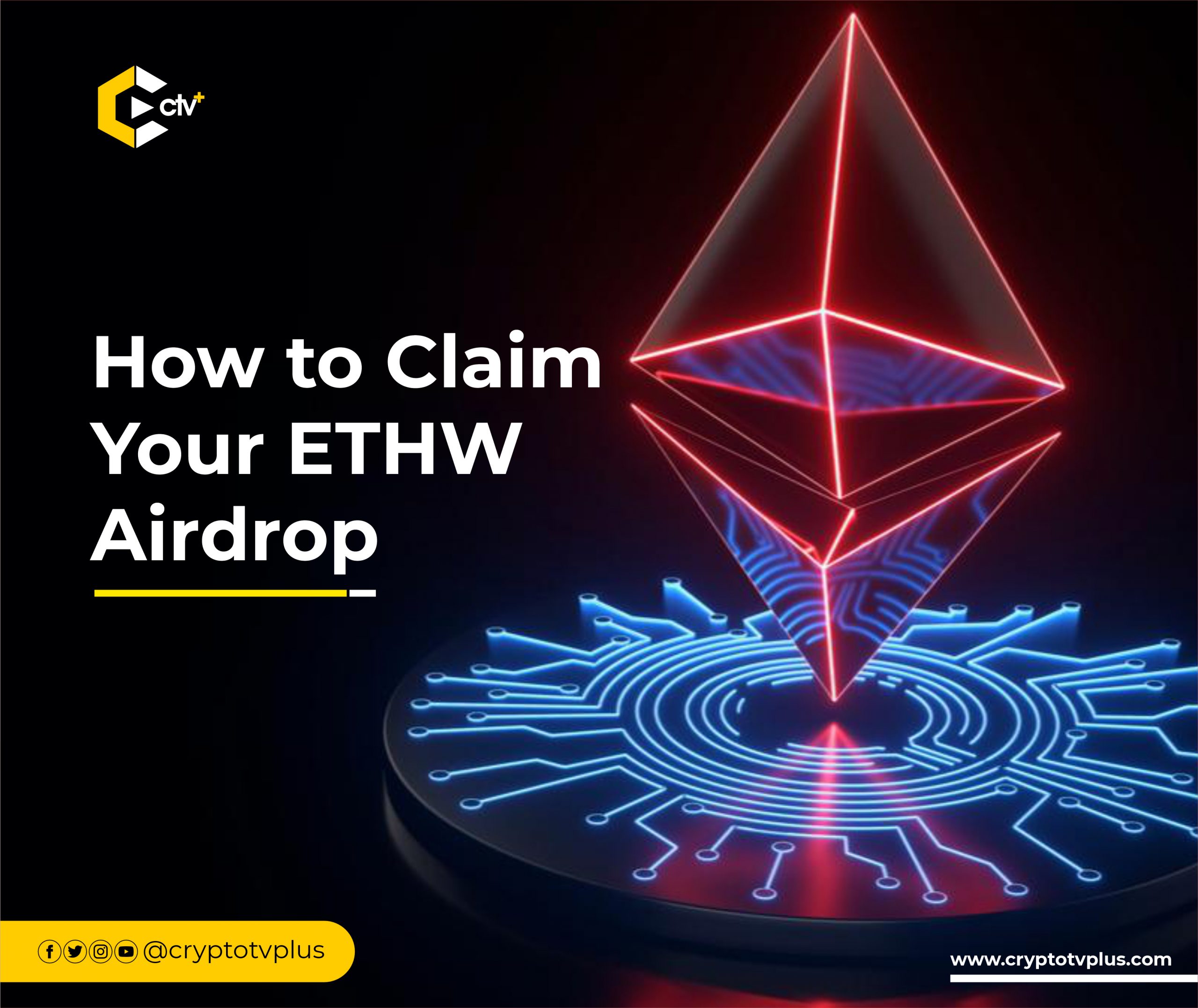 ETHW is the native token of a public chain, not an ERC20 token, and has no contract address. Eligibility for claiming the ETHW airdrop is holding ETH in an exchange or a wallet.

ETHW is compatible with custom RPC-supported wallets like Metamask, Bitkeep, and Tokenpocket. The supply of ETHW will be the same as ETH, and listing on exchanges won’t be controlled by ETHW.

How Does the ETHW Airdrop Work?

Following the ETHW hard fork, addresses holding ETH on the Ethereum mainnet before the snapshot will be able to claim equivalent number of ETHW on the EthereumPoW mainnet. The airdrop was distributed 1ETH:1ETHW

Users can switch to a new network by adding ETHW mainnet RPC info on an RPC-supported wallet. When the info is added, and the network is set up, the ETHW will show on the wallet once the user had ETH in their wallet at the time of the snapshot.

ETHW snapshot has already been done at the merge block height 15537393.

Step-by-step Guide on How to Claim ETHW Airdrop

Step one: Ensure you had ETH in your wallet before the snapshot.

Step three: Set up the ETHW network by adding the ETHW RPC info. For Metamask, here is what you will see.

Step four: The ETH equivalent on the Ethereum mainnet before the snapshot will show up on the ETHW wallet.

Users on exchanges with support for ETHW will also get the ETH equivalent in their wallet during the snapshot.

According to Coinmarketcap, over 30 exchanges have already listed and are trading ETHW, these exchanges include FTX, Gate.io, Huobi Global, Kraken, KuCoin, Bifinex, OKX, and Crypto.com.

Here are the top 20 exchanges trading ETHW according to Coinmarketcap:

Note: With the ETHW hard fork, addresses that had ETH on the Ethereum mainnet before the snapshot will be able to claim ETHW on the EthereumPoW mainnet at 1 ETH: ETHW 1.

Ethereum: What is Proof-of-Stake?