What are Soulbound Tokens (SBT)?
Advertisement 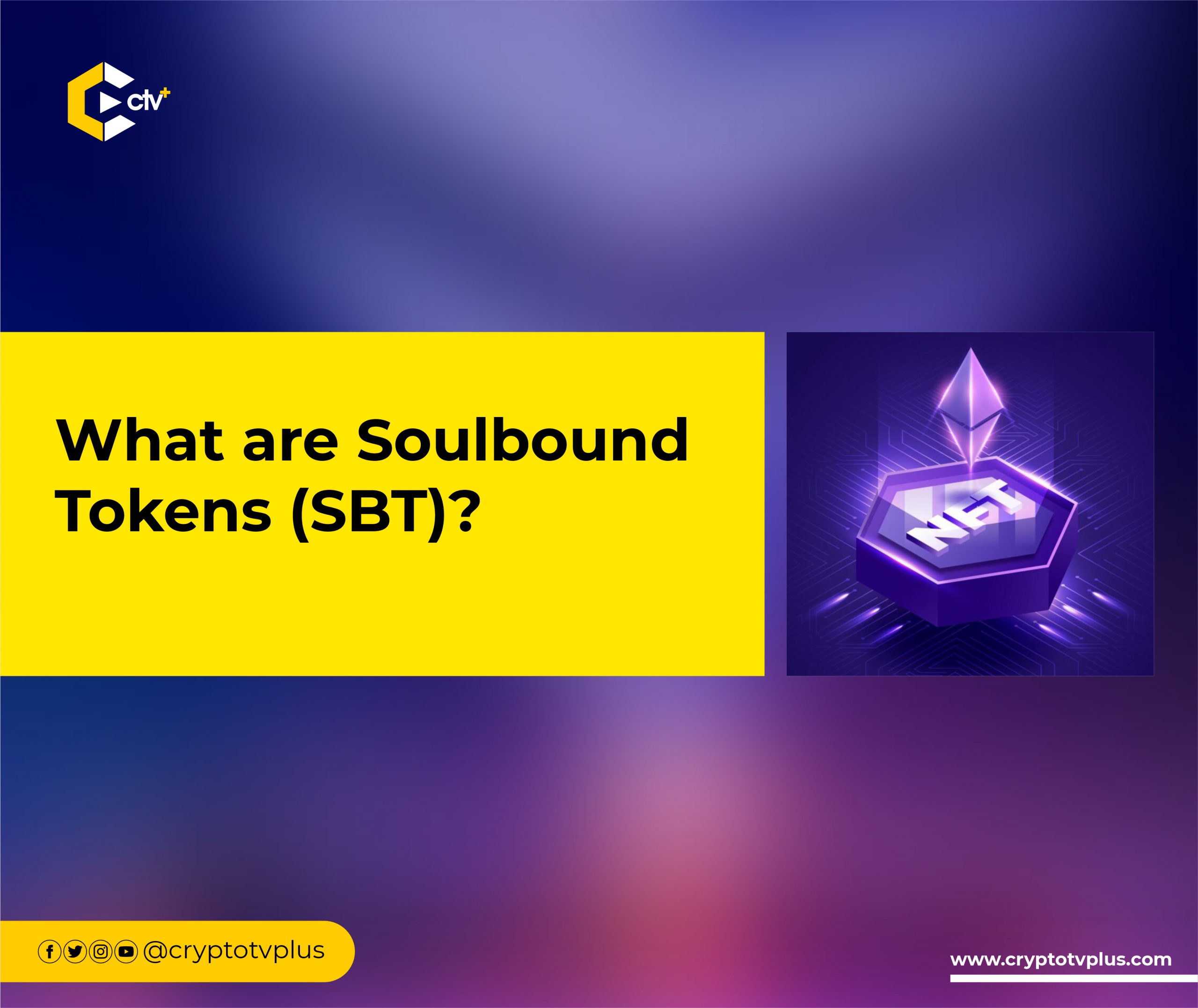 NFTs are great. You can buy and flip for profits, or loss. There has been a buzz, here and there about Soulbound tokens (SBTs) and this has put a lot of questions. Questions such as is SBT the new big thing? What can it be used for?

The idea of soulbound Tokens was put forth in May 2022 by E. Glen Weyl, an economist, and Vitalik Buterin, the co-founder of Ethereum. The whitepaper outlines how Soulbound tokens (SBTs) can serve as the credentials we use daily and the principles of a fully decentralized society (DeSoc) governed by its people.

What are Soulbound Tokens?

Soulbound tokens are non-transferable digital tokens that can be used to reflect the characteristics, accomplishments, and historical data of a person or other entity. In contrast to NFTs as commonly known,  and fungible tokens, which can be exchanged publicly and moved from one wallet to another, Soulbound tokens, as their name suggests, are firmly tied to a wallet. The concept of “non-transferable” tokens might seem off as they cannot be traded like the regular NFTs. People trade NFTs for profits, safe keeps, and even some, for bragging rights so why is SBT not transferable?

SBT can serve as a representation of ownership over tangible or digital things. The authors of the whitepaper, Glen Weyl, Puja Ohlhaver, and Vitalik Buterin, presented the concept of SBTs as a method to “encode social relationships of trust” and to represent the commitments, qualifications, and affiliations of “Souls” that can encode the real-world trust networks to establish authenticity.

How does Soulbound Token SBT work?

A SOUL is a blockchain wallet that stores publicly accessible, non-transferable tokens, and the tokens it stores are called “Soulbound Tokens” (SBT). Think of SOUL as a typical wallet that contains a driver’s license, proof of attendance, and degree certificate, except that this information will be kept or stored in a digital token using SBT. Souls can certify their own SBTs. On the blockchain, the SBT, its issuer, and Soul’s address are all publicly verifiable. Therefore, anyone can quickly discover or demonstrate the trust circles of a specific Soul.

In a society filled with distrust and lack of confidence, soulbound tokens will be of great help as they may aid the establishment of provenance and reputation, therefore resolving the issue of trust in Web3. Notably, Souls and SBTs will also serve as the foundation for a decentralized society in which social interactions and human relationships play an important role in the formation of Web3 identities, and social economy. SBT can serve as a representation of ownership over tangible or digital things. SBTs can be used to show membership, affiliations or credentials. Soul, the digital wallet that holds SBTs could stand like your CV in the real world where anyone could have access to your professional and life skills, potentials or even the benefits you could bring to a company.

Souls can be used to build trust, affiliations or legitimacy without revealing your identity. There are many interesting applications for SBT.

The concept of Soul and SBT sounds promising but what about if you lost the keys to your Soul? Does that mean your SBT is lost forever? There is, however, a suggested fix known as “community wallet recovery” based on the white paper. Members of the soul community can assist in recovering the keys. SBT is an interesting innovation with varied applications in crypto and outside crypto.

Who is a web3 Founder?