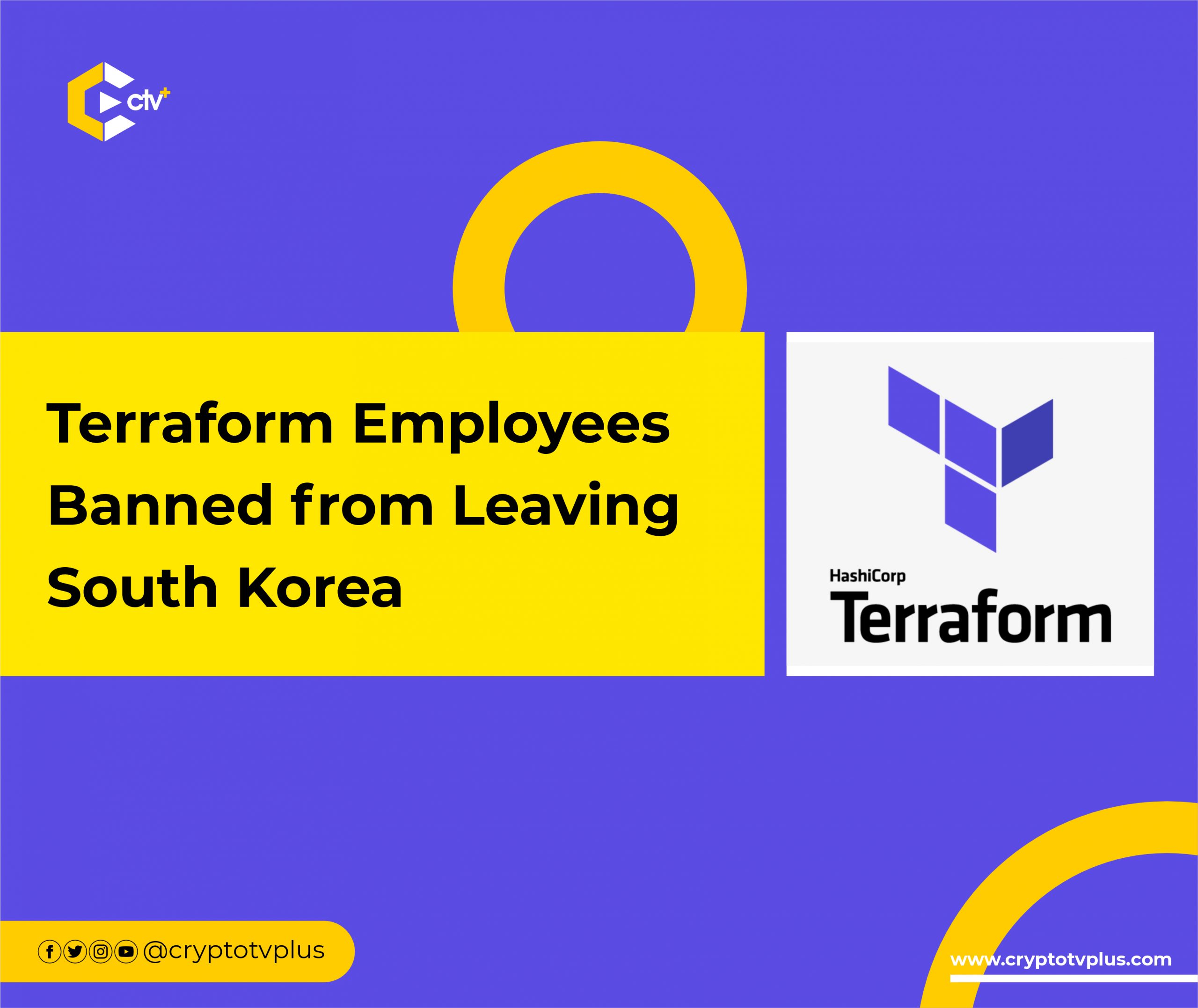 Employees working with Terraform who reside in South Korea have been banned from moving out of the country. This happened a few months after the crypto assets, Luna and TerraUSD crashed causing huge devastation in the global crypto market.

CEO and Founder, Do Kwon, is blamed for the crash that left many users and organizations stranded except for the early ones who cashed out. The company, alongside other investment firms Lightspeed Venture Partners and Galaxy Digital, raised more than $200 million for the project which was valued at over $40 billion. However, the crash cost the entire crypto market more than $300 billion. And now, it’s payback time.

Hong, one of the affected Terraform employees, spoke about the ban:

stop asking me why i couldn't make it to NYC frens, this is why: the Korean government imposed an exit ban for all ex-@terra_money employees today pic.twitter.com/5Jds99ZNwQ

JTBC reporting about the investigation on Monday morning, June 20th, 2022, said that Mr. A, one of the designers of the firm, explained how he heard that the CEO, Do Kwon, made enough money during this period which is enough to buy an Island. Mr. A further revealed that Kwon illegally sold a coin to raise money for the project nonetheless, investigations are ongoing on what happened.

Although Kwon is said to be in Singapore, which might delay the proceedings, however, investigations have started, and there might be possibilities of charging the officials to court for fraudulent acts.

For other Korean exchanges, there are steps taken to ensure total compliance with regulations to prevent recurrences. In line with this, one measure put in place is to activate an emergency system within 24hrs of any recurrence.