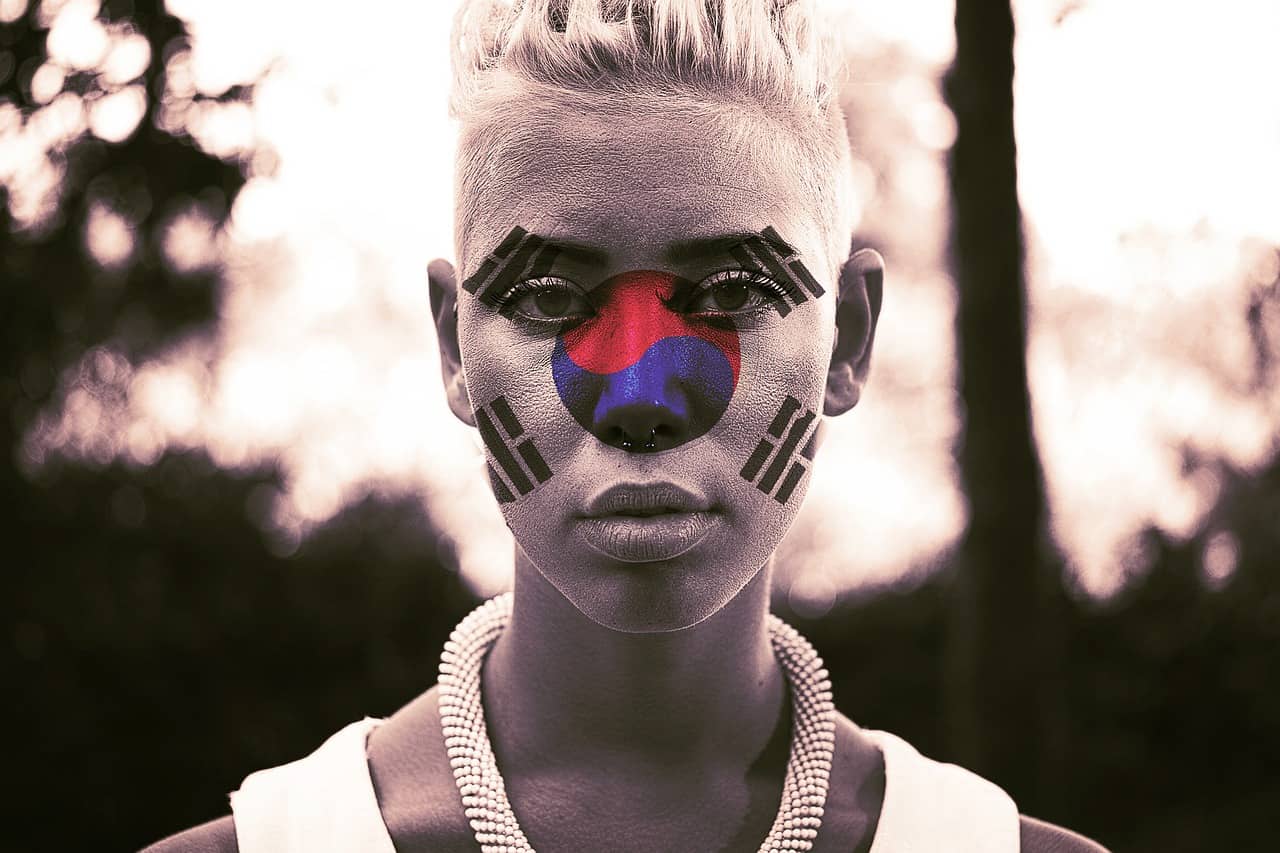 At the Deconomy conference which was held in Seoul between April 4 and April 5, 2019, a resolution was made by a government representative which would enable the government of South Korea to review its digital currency regulations with a view to making them more favorable for the development of digital currency in the country.

The 4th Industry Forum was formed by the Koran government to look into innovative technologies like machine learning, Internet of Things (IoT), and Blockchain.
As known, South Korea is one of the countries that has accepted digital currency and all that it entails. As a positive landmark then, the country’s regulators introduced firm cryptocurrency regulations in order to protect residents from certain risks which are  said to be associated with cryptocurrency, the country’s regulators introduced firm cryptocurrency regulations. One of such firm regulations which indeed hindered the development of digital currency in the country is the requirement of digital currency exchanges to partner with local banks which would open corresponding fiat-based bank accounts for its cryptocurrency customers.
Song Hee-Kyong, the co-president of the 4th Industry Forum of the National Assembly, at the Deconomy conference, pointed  at softer regulations for the cryptocurrency hinting that the government “misunderstood” digital currency at the time the laws were made. He made it clear when he said that:
“The government has misunderstood the virtual currency and tried to meet the real currency standards, so there are various problems. The industry does not stand still while waiting for the regulatory sandbox authorization, so it is just like keeping it in the box.”
In addition to what Song Hee-Kyong, the chairman of Korea’s National Policy Committee, , Min Byung-doo,said that the  initial regulations were forced by the risks linked with digital currency as at the time it was still new. In accordance with what he said, “the idea was to protect the economy of the nation by ‘vaccinating’ it against the first major run-up of cryptocurrencies.” Hence in defense to the need for re-evaluation of South Korea’s stringent cryptocurrency regulations, he explains that the crypto market has grown and does not need the kind of regulations it was forced to in its infancy.  He also admonished against limiting Blockchain and cryptocurrency when other emerging technologies were enjoying policies that created a regulatory sandbox to ensure their growth.
In reaction to the words of Song Hee-Kyong, the chairman of the Special Committee on the 4th Industrial Revolution of the National Assembly, Choung Byoung-gug, assured the people that some changes would be made to the current regulations very soon. He noted, however, that the government is hesitant to make wholesale change as so as not to negatively impact the cryptocurrency market.