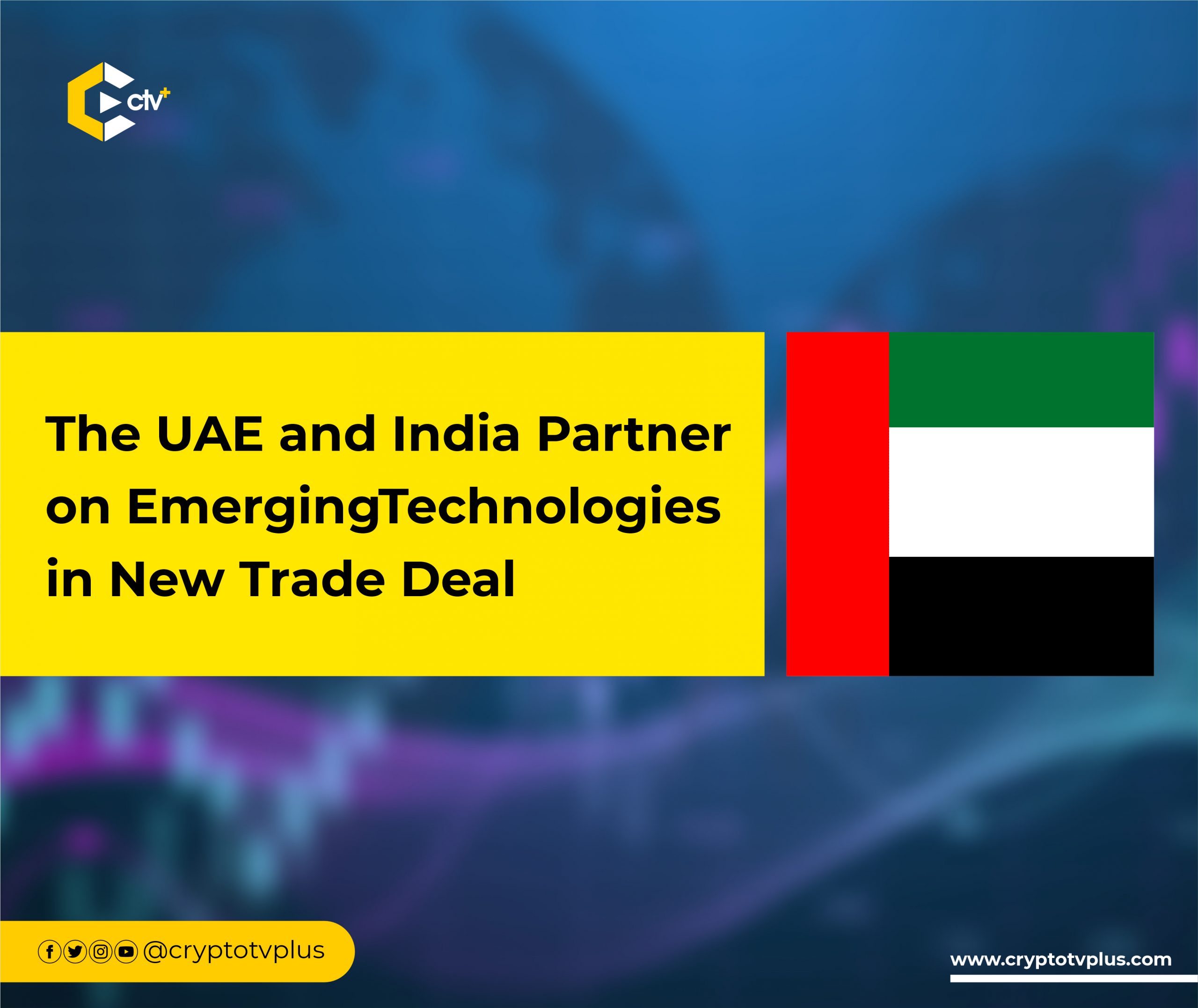 Following an earlier trade agreement on May 1st between UAE and India, the Dubai Chamber of Commerce has revealed more details about the scope of the agreement between the two parties.

Omar Khan, Director of International Offices of the Dubai Chamber of Commerce, confirmed during a webinar that the agreement will not only focus on blockchain technology; other innovation-based industries like AI and Fintech will be considered.

CEPA marks the first bilateral trade deal between the UAE and India and is touted to strengthen relationship ties between the two nations.

Deepak Sood, one of the 270 participants at the webinar and the secretary-general of the Associated Chambers of Commerce and Industry of India, stated that the agreement will encourage a two-way trade with an expected valuation of $100 billion in the next five years.

“The UAE is the third-largest trading partner for India and synergizes the scope of business opportunities for stakeholders. The trade pact will aid in taking forward the two-way trade to $100 billion in five years from the existing $60 billion. This is a joint effort to combine the vision of both nations.”

The latest trade agreement with India aligns with the UAE’s vision to be a global blockchain centre, dating back to 2016 when it launched the Dubai Blockchain Strategy. Today, 50% of the UAE government services are powered by blockchain.