Market Outlook for the Week; BTC, ETH and Top Coins to Watch
Advertisement 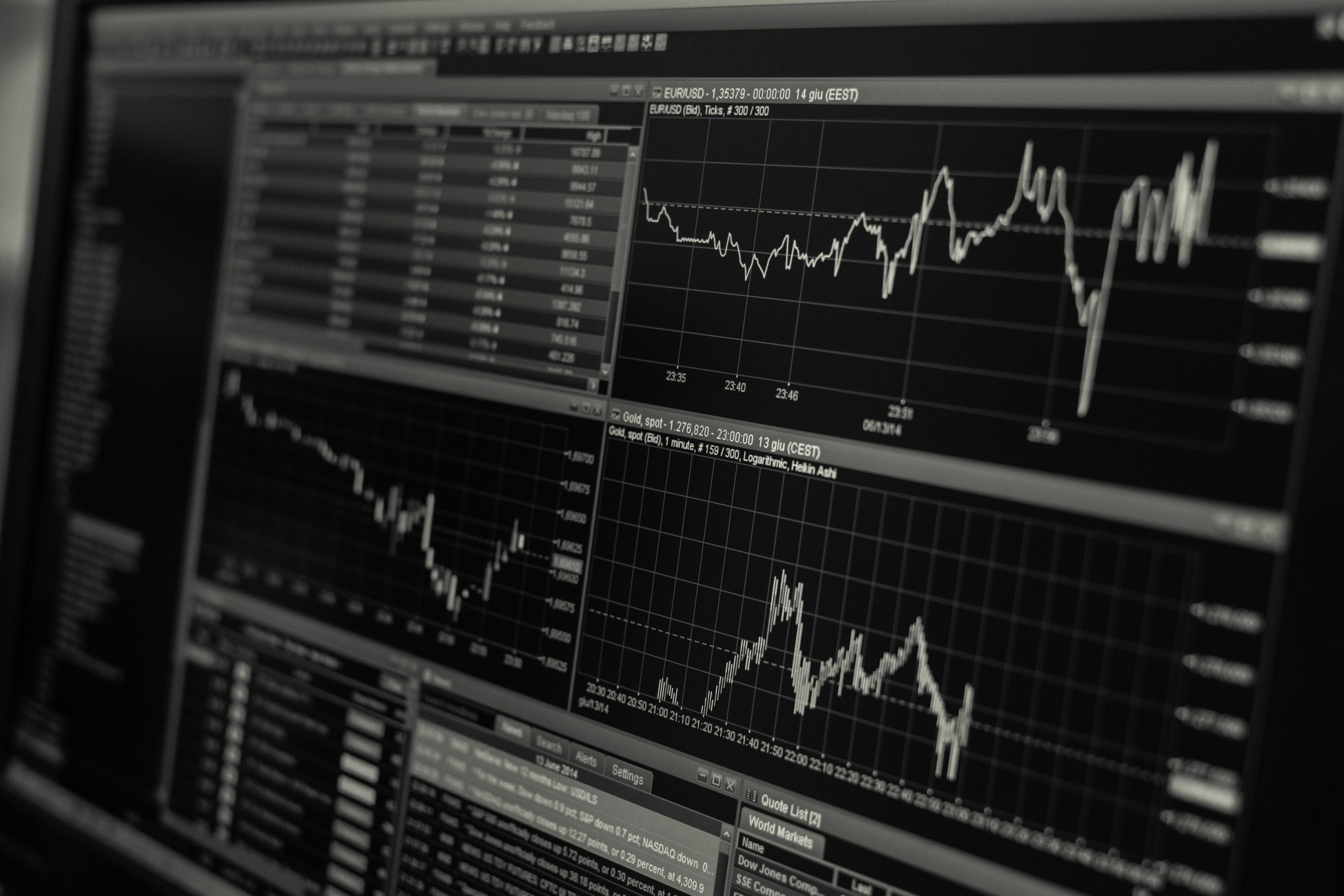 The past few weeks in the crypto Markets have been good for traders. Several traders have made gains off Alts such as Axie Infinity (AXS), Fantom Network native token (FTM), OMG among others. All these were possible thanks to Bitcoin that crossed 50k and brought back calm and assurance to ape into the markets again. There have been speculations that the greens might continue till the end of the year as Q4 has been called “uptober”.

However, this piece will give insights and a general overview of the market. We’ll examine Bitcoin, Ethereum and potential altcoins that might blow up in the coming days and weeks.

Bitcoin is currently trading above $56,000 levels and is eyeing the 57k mark. Over the weekend, the price was around the 55-56k levels which made some analysts suggest that failure to push the price above 56,000 levels might see a drop to 53-52k. But BTC has crossed 56k and it’s just less than $300 from hitting 57k at the time of writing. However, there seems to be a resistance level around 56,800. If the price is pushed above those levels, BTC might see $59-60k and beyond this week.

One  dominant event in the Ethereum network has been the burning of many ETH coins which happened last month or thereabouts. There have been suggestions that a supply shock is imminent. Implication of this will be a jump in price of ETH which might kickstart the Alt season. ETH is currently trading above $3,600 at the time of this publication. With the current greens in the market, ETH might add a few gains in the coming days. A drop in Bitcoin Dominance might lead to a shoot up in price.

As reported by CryptoTVplus recently, Fantom is the fastest growing blockchain network at the moment with more than 20 protocols built on it. Also, the TVL is growing at a crazy rate. Besides these, it broke a new ATH last week and analysts suggest the top is still far. One might want to look into this coin.

TRIAS is another token to look into this week. It has been ranging for a couple of weeks, if not months. It broke the $10 level yesterday, after weeks of ranging. Last ATH was $32. It has a total supply of 10M tokens and a market capitalization of $16M. These are very good fundamentals for a coin one might be looking to add to a watchlist.

JUNO is the native token of the JUNO network. It is an interoperable smart contract network that was launched on the Cosmos ecosystem a few weeks back. Since launch, JUNO has done more than 200% in profit.

Disclaimer: The information in this piece is strictly based on the opinion of the author and in no way constitutes financial advice.