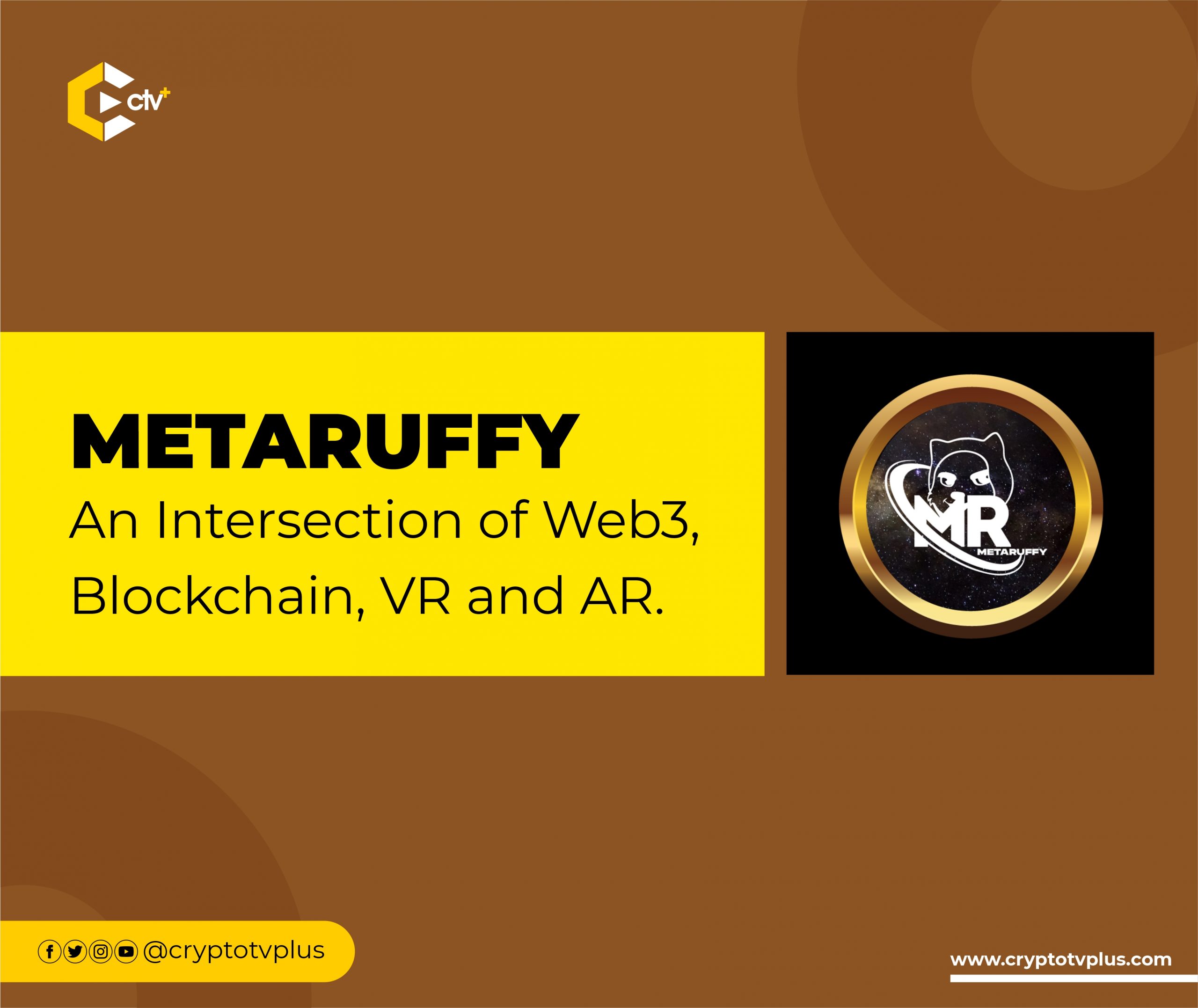 MetaRuffy has created an independent world- Ruffy World- in the metaverse with various entertaining components. Components such as; resorts, clubs, social gaming, dating, and an NFT marketplace. MetaRuffy’s primary goal is to dominate the entertainment industry in the metaverse. That goal has inspired “Ruffy World.”

Ruffy world is created to deliver a top-notch entertainment experience for metaverse enthusiasts. Entertainment is a vast industry, and MetaRuffy is leveraging the industry’s potential in a virtual environment. Users are rewarded with an immersive experience in Ruffy world that surpasses real-life experience.

Resorts and hotels with so much luxury, also featuring Spa and fitness facilities, have been integrated to create a better user experience. Ruffy World complements the experience of relaxation with music and drinks.

Fitness is done by a hired real fitness or yoga trainer in different groups and languages.

Bars and pubs will allow friends in the Ruffy world to meet up, drink, hang out and watch games of major sports leagues. Ruffy World also features live performances by DJs in all kinds of genres of music, such as rap and Hip-Hop. Bars and pubs interiors will be designed to match the respective sports users have interests in.

Ruffy World will also feature stadiums hosting live concerts, comedy shows, and theatres. Meta Ruffy will sell tickets in the form of NFTs. Several music celebrities are going to host concerts in the Ruffy world. Thanks to artificial intelligence, the indistinguishable holograms of dead artists would also be created.

The team has created an NFT Marketplace where users can create their NFTs and auction or sell them off to the highest bidder. Currently, there are 10,000 Unique Mystery NFT Boxes created for the users. Nearly 15% of the boxes are already sold. Ruffy world offers a real-life shopping experience with The Ruffy Mall. You can meet friends and new people, walk through and purchase products from the store.

Some of the products that will be offered for sale include;

Ruffy world also offers the opportunity to create your stores using the NFT builder and render services in exchange for payment. Users can also buy lands on the MetaRuffy metaverse from their DApps using the MR token.

Adroverse-Play, Build Cities, Fght, Socialise and Earn in the Metaverse

Neos (Spatium): A Peer-to-Peer Metaverse for Creators, Educators and Communities

What is a world without love? Meta Ruffy offers Ruffy love island where users can meet new people and get to know each other.

MetaRuffy (MR) stands as the governance token of Metaruffy, with a total supply of 100 billion tokens (MR). Users can trade $MR on exchanges like Pancakeswap, BKEX, etc. The MR token will serve many use cases, such as staking, purchase of NFTs and other items in the metaverse. Players can stake and earn BEP20 USDT. The minimum staking amount is 1,000,000 MR with no limits to its maximum.

Other Utilities of MR token

Furthermore, the MR token and other metaverse-based coins can be swapped using the native swap feature (MetaRuffySwap). Interestingly, the swap feature will be available on the website and in the Metaverse.

The CEO and founder of Meta Ruffy Cihan Sasmaz led his team to the Dubai Crypto Expo held between March 16 to 17 and was awarded the Most Innovative Company 2022. A few other team members include;

Meta Ruffy is exploring the entertainment industry for a successful integration into the metaverse. Ultimately, MetaRuffy aims to be a melting pot of Web3 primitives— blockchain, cryptocurrency, VR and AR.