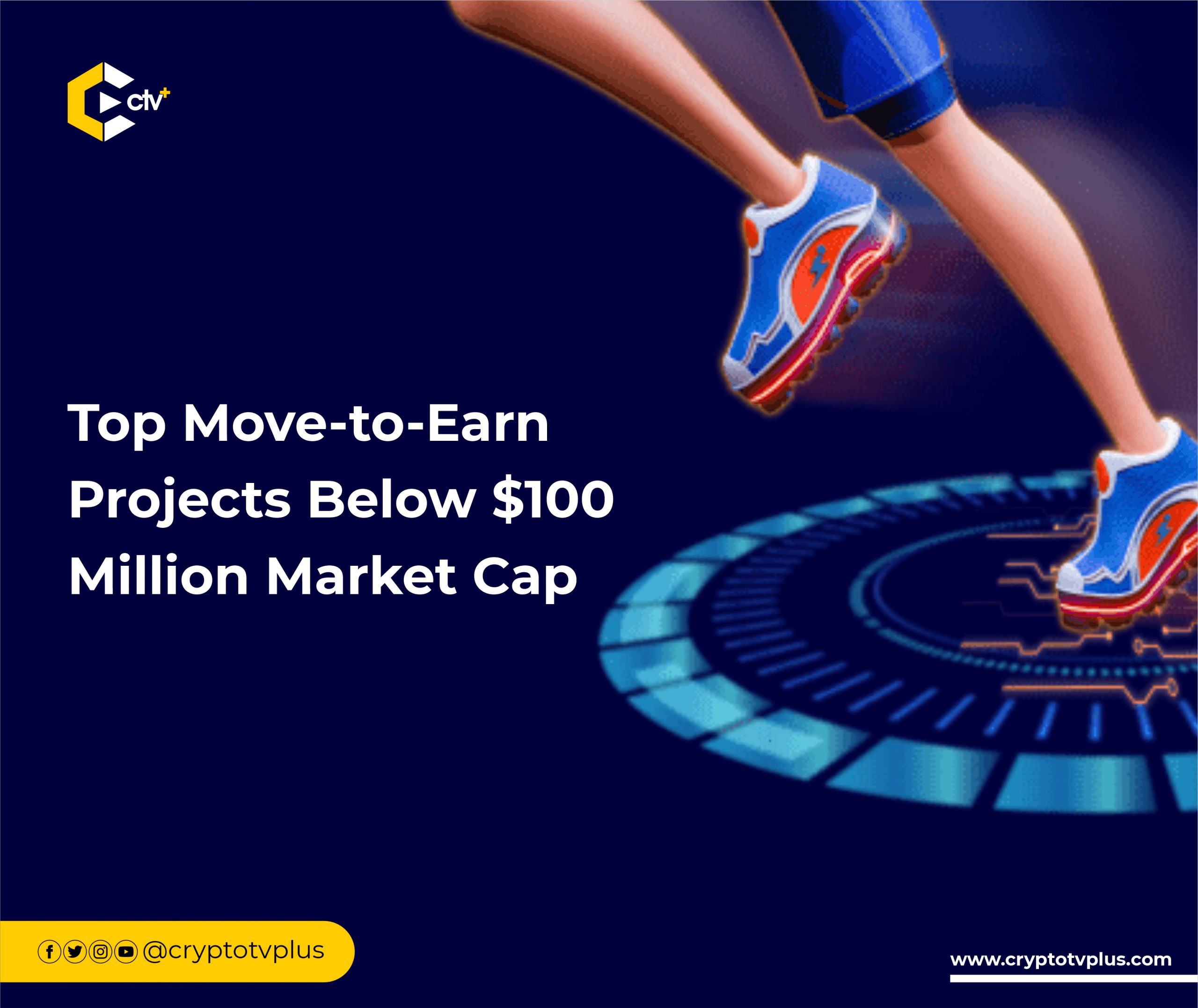 Genopets is a move-to-earn mobile role-playing game that rewards players for exercising their bodies. The game aims at motivating gamers to take better care of their body and mind through gaming backed by blockchain technology. It is built on the Solana blockchain. The game rewards players with NFTs for staying physically active.

The game collects and syncs the health data of the player, such as heart rate, sleep, and other activities, from digital wearables and data capturing devices like Google Fit, Fitbit, and smart watches.

$GENE is for governance and staking to earn rewards. Holders of $GENE influence the game’s development and are allowed to vote and make decisions concerning the game’s future.

$KI, which is an in-game currency, is used to purchase habitats and in-game items.

Wirtual is a move-to-earn workout application with 40,000 monthly active users. Each player is represented as an avatar in the game. Players earn WIRTUAL coins through a series of exercises. These activities include running, walking, swimming, cycling, workout and dancing. Activities are tracked using fitness devices and apps like Strava, Fitbit, and Apple Health.

Top Move-to-earn with Massive Potentials in 2022

Calo is a move-to-earn health lifestyle platform that integrates Gamefi and Socialfi primitives. It runs on blockchain technology which converts your workout activities into rewards. The app uses a GPS tracker and a motion sensor to analyze real-life movements. The game makes use of the token, $CALO. The token has a maximum supply of 500 million, with an available supply of 36.1 million and a market cap of almost 6 million.

Digital Fitness is one of the leading move-to-earn projects in the world. It pushes humans to be better and build a healthy lifestyle through a powerful web3 digital Fitness program and a marketplace. The game makes use of the in-game token $DEFIT. The token is built to operate on both Polygon and Ethereum networks. It has been listed on CoinGecko, CoinMarketCap, and DEX like Quickswap and CEX like Probit. The token has a total supply of 50 million, with 26.1 million circulating and a $3 million market cap.

Dotmoovs is a platform that allows you to participate in the metaverse. It allows you to play the sport you like and earn from it. The app makes use of an A.I system, some algorithms, and an engine to detect and determine the position of various parts of the human body. This A.I  then scores the movement of the body with a scoring algorithm. Players from all over the world can compete easily in two main sports; football and dance. These competitions are assisted with A.I video referees and fraud detection algorithms.

The game uses its own cryptocurrency, $MOOV, for transactions within the app. These transactions include buying, selling, and renting NFTs on the marketplace. The $MOOV token has a total supply of 1 billion, an available supply of 800 million tokens, and a market cap of $16,697,042.

Aircoins describes itself as an app that merges cryptocurrency with mobile gaming, augmented reality, and digital advertising. The game entails players finding and collecting real digital assets based on location. It uses a proof–of–effort algorithm to reward players. It contains over 40 blockchain digital assets. It also contains a digital platform for advertising products in 3D. Aircoins features an NFT land with only 1200 NFT properties available. Minting a property costs 0.1 ETH. The in-game currency is AIRX, with a total supply of 15 billion, with 60% in circulation and a market cap of $1,222,397 as of when this publication was written.

DOSE is an acronym for chemicals and hormones the body releases when you exercise: Dopamine, Oxytocin, Serotonin, and Endorphin.

DOSE is an Ethereum-based ERC-20 token with a layer two solution on the Polygon network and the native currency of the Olivex gamified fitness ecosystem. Players that participate in OliveX gameplay like Dustland Runner, Dustland Rider, and other games are rewarded with $DOSE. The token can be used to buy, unlock items and participate in special events.

DOSE has 5 billion tokens and an available supply of 217 million, with a market cap of $8,662,309. It has been listed on Huobi, Gate.io, MEXC, Uniswap, and Pancakeswap.

The move-to-earn narrative has gained traction with projects like StepN leading the pack. More importantly, its emergence signifies more mainstream adoption of blockchain, cryptocurrency, and NFTs. Incentivizing physical fitness with cryptocurrencies and NFTs is an interesting use-case.