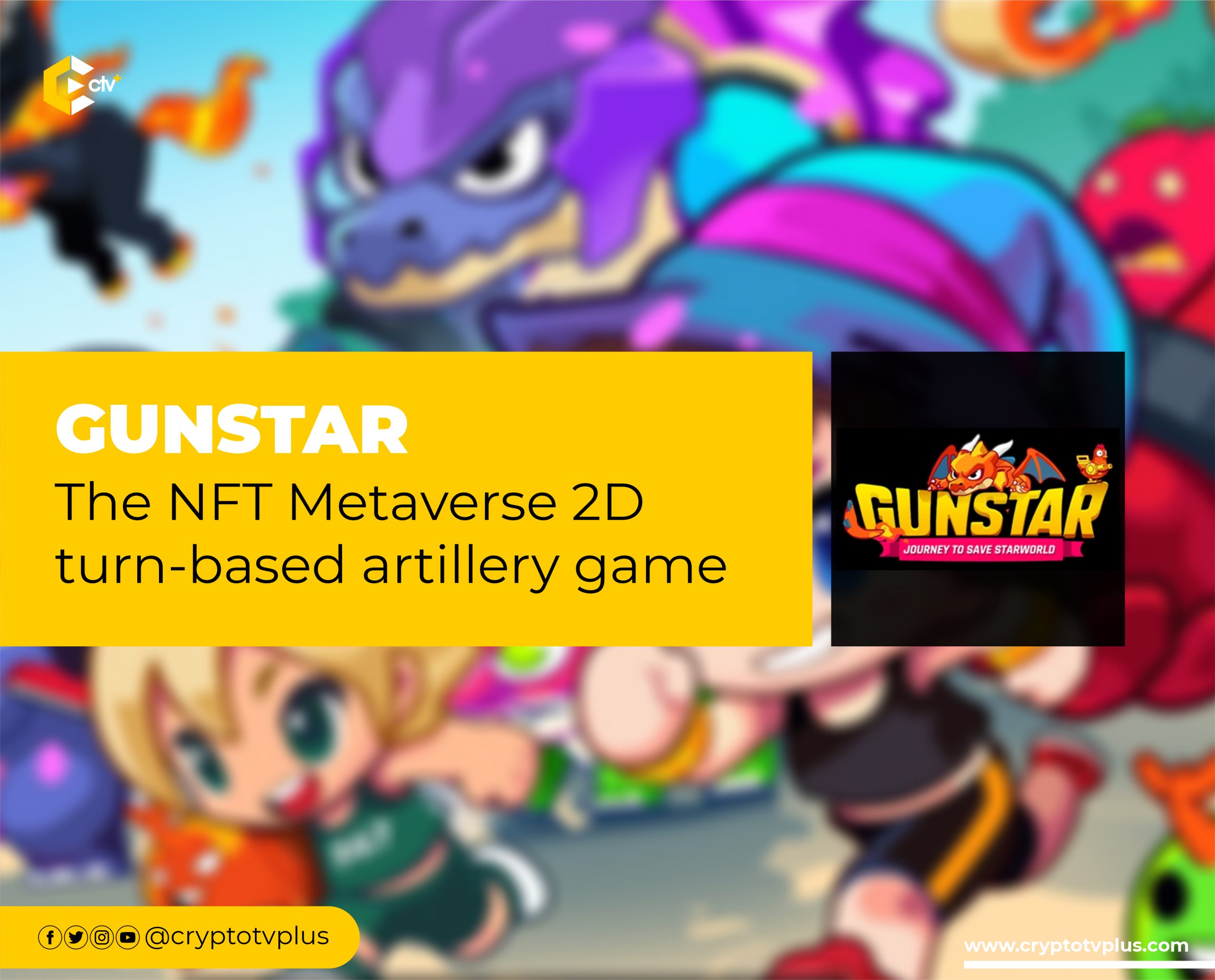 Gunstar is a game inspired by Worms / Gunbound games and founded in 2021 by Hoang Hiep. GunStar Metaverse is a play-to-earn 2D turn-based artillery game that is on the Binance Smart Chain network and has partnered with Wings Ventures, Black Ventures, GuildFi, DAO Maker, Magnus Capital, and a few others.

Gunstar is an exciting Play & Earn game for gamers (newbies to professional level) to test their skills and compete in an attempt to create the ‘ultimate-high’ shooting game or have the golden opportunities to engage in highly tactical games to secure awesome victory. Gunstar and Fantasy StarWorld imbues players with the experience of reality-based adventures.

In GunStar Metaverse, there are two opposing sides in a fight. Players are placed on one side, and the opponents can be an AI monster or a player. The arena they fight in can provide different advantages and disadvantages depending on the terrain and weather conditions such as storms and winds.

They take turns attacking with their pets and using skills in rounds. Each pet the player owns has two unique skills which are normal and ultimate skills. There are twenty-three types of pets that are divided in rarities from common to rarest; normal, rare, elite, legendary, and ascended.

Players can collect pet fragments from encounters, if they have enough gathered, they can merge a new pet from them. Pets can also be rented through the in-game marketplace.

Besides pets, players can utilize different items to achieve various effects. Some items teleport the player, heal their pet, allow them to fire twice in a round or to fire a stronger shot, or even lock opponents’ items for two turns. Each win provides experience for the character, which will strengthen the character.

There are four game modes present: two PvE and two PvP modes. Each fight requires a certain amount of endurance which is called a ticket and tickets replenish over time. 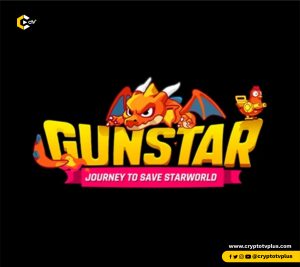 Pets are the main focus of Gunstar Metaverse. They come in different shapes, sizes, skills, rarity, and effects. The pets can be acquired in multiple ways:

The pets are categorized into different rarities.

Ascend is the highest rarity and Normal is the lowest rarity of the NFT pets. The Trial pets are not NFT based and are weaker than all other pets.

There are two methodologies for playing & earning in Gunstar Metaverse:

Free to Play: Gunstar Metaverse provides a free pet called Rosaging. It is a trial class provided to all players after creating the game account by default. Rosaging can be used in PvE game mode in the mainnet version and PvP mode released in the next updates.

It can be used in all game activities, like any other Pet classes although is not an NFT Pet and can’t be sold on Marketplace. Rosaging is also weaker than all other pets, it is meant for new players to try out the game, not for a long term pet.

Play to Earn: Players need at least 2 NFT pets to be able to withdraw GSC out of the game

It takes days to withdraw GSC out of the game which counts from the moment when the NFT pets (at least 2) are sent to the Player’s wallet.

$GST token can be gained from the arena and get a ranking on the leaderboard, trading in the marketplace, and join special limited events such as the open beta. It is used for staking, governance, exchanging NFT pets, borrowing pets from the marketplace, and buying and selling NFT houses.

$GSC Token is developed with a purpose like a Game Soft-currency in Gunstar. It can be used in the fortune wheel for a chance of dropping items, for merging pet fragments into an NFT pet, leveling up pets, buying tickets, paying for house rentals, and transportation.

GSC can be gathered from in-game activities such as the campaign, daily quests, boss raids, and arena.