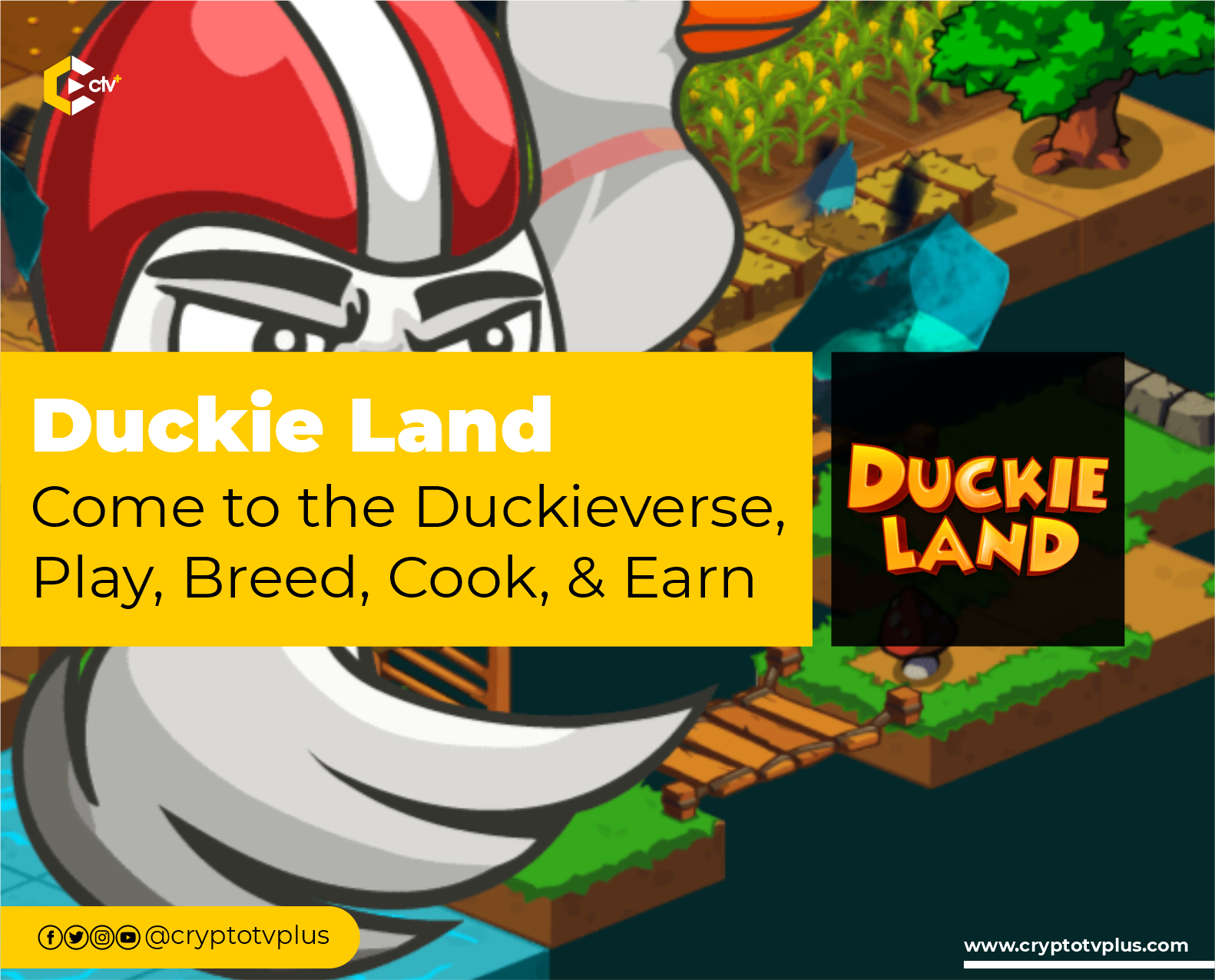 According to Duckie Land, the nature of some DeFi games that disallows players from converting their investments back to real liquidity is daunting. It limits these users from purchasing whatever they want with their initial capital. This is not fair and Duckie Land sees it as a need that should be corrected with its platform.

Then, mixed with the above mission is the need to create a platform that feels like a metaverse inspired by duck memes, emojis, characters, and everything about ducks. These special characteristics of the animal will be integrated into the metaverse in design and DeFi facilities to allow users.

Have more fun and earn more money playing games. This is what Duckie Land is about.

What is Duckie Land?

Duckie Land is a multiplatform GameFi project built for a VR experience with multiplayer mode. It has the features of the typical DeFi games like staking, NFT usage, and play-to-earn functionalities.

Players with PC, Android, IOS, and VR devices can have access to the Duckie Land metaverse to enjoy the unique gaming experience built by the team. Duckie Land has other unique attributes that make it appealing to gamers – whether as PROs or amateurs.

How Does Duckie Land Work

NFTs are a major aspect of GameFi projects. They represent the utilities used for all gaming activities. These NFTs can be seen as Duckies which are the avatars players use to engage with other players in Duckie Land.

Apart from Duckies, NFTs can be as Lands on which players can farm, mine, craft, build, and then get crops and prizes. This brings us to the Metaverse called Duckie Land.

Now here’s the fun part of it, “Tired of doing the work all by yourself, don’t worry, players can build businesses and recruit other players to work with pre-agreed rewards or with a profit-sharing system,” says the Whitepaper.

To control wastefulness, Price Stability is initiated in Duckie Land to make sure that all tokens produced as a result of in-game activities are used for certain activities as well. The circle continues to prevent excessive supply. Duckie Land also offers Real Money Back to players. This means that players are allowed to sell in-game utilities in exchange for real money.

Balance Population is another tool used in Duckie Land to bring about much more value through a rarity system. Players can merge the Duckies they have to create a unique and rare Duckie. And of course, the weaker version will still have relevance because newer players can’t afford more rare NFTs.

In Duckie Land, players challenge each other in PvP mode as well as the system in PvE mode. To start playing, players need to purchase their preferred Duckie for the battles.

Duckies go through Breeding to give desired features that players want in their Duckies. Farming in Duckie Land is a real deal as crops are cultivated, harvested, and used for Cooking. Funny? So you have farm tools like axes, shovels, and watering cans.

Players also do Mining that allows them to discover valuable resources; Logging (of wood) to support Crafting and Building; Fishing; and Shopping (which makes mining and crafting unnecessary).

The Duckie SDK makes the virtual world a better platform where gamers can create articles and connect them to Duckie Land. It permits customization of the platform. “Through this process of decentralized game creation,” says the Whitepaper, “various games will be spread and connected in the Duckie Multi Metaverse.”

$MMETA is the most important asset that holds the Duckie Land together. The Multi Metaverse Token ($MMETA) is a BEP 20 governance token for the Duckie Land community. Holders of the token can effect changes by voting and making proposals concerning Duckie Land.

For payments, $MMETA will be used for transactions and accepted as currency in the Duckie NFT marketplace. Activities like breeding, rewards will be in $MMETA.

$WAFER (Wonderful Amazing Fantastic Excellent Reward) is another token in the game that will be given to players for participating in in-game activities. Such activities include defeating opposing Duckie. This token has no capped supply as it increases by the rate of new participants.

All tokens in the Duckie Land are built on Binance Smart Chain making it Interoperable with EVM.

You can check other metrics of $MMETA here. 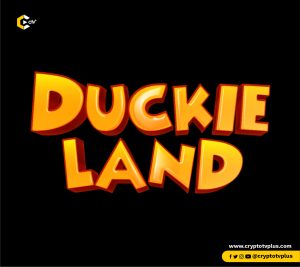 Like any other P2E game coming into the GameFi ecosystem, there must be a fight for market share. Other games have been there and have huge communities with ROI like Axie Infinity, and DeFi Kingdom.

Conquering competition will be about consistently reevaluating the need of the targeted market, creating products to fill that need amongst other steps.

The road map for Duckie Land has three phases. Phase 1 is for the pre-design of the game (front-end and back-end); server setup; website demo; private and public pre-sale.

Team and Partners Behind Duckie Land

​Febrian Pottanobu is the CEO and Co-Founder of Duckie Land. He’s a design expert, with a degree in Arts and Design from Multimedia Nusantara University, Indonesia. Nobu, as he’s called, is a gamer, who’s interested in crypto and NFTs.

Serving as the CTO is Gabriel Tsang, a Software Developer since 2001 mastering Web2 and Web3 languages like HTML, CSS, Javascript, PHP, ASP.Net, VB, C#, Oracle, SQL Server, MySQL, Solidity, Web3, React JS, Flutter. He started DataRole as an IT firm that has grown with a huge customer base.

Advisors of the Duckie Land team include Ansari Kadir, CMO of PT GK; Eric Clark Su, CEO of Exnetwork Capital; and Ronny Hutahayan, CEO/Co-Founder of BitCustody and Advisor of Tokocrypto.

​Duckie Land is a branded P2E that’s allowing creators and gamers alike to cash out their efforts easily in usable value.