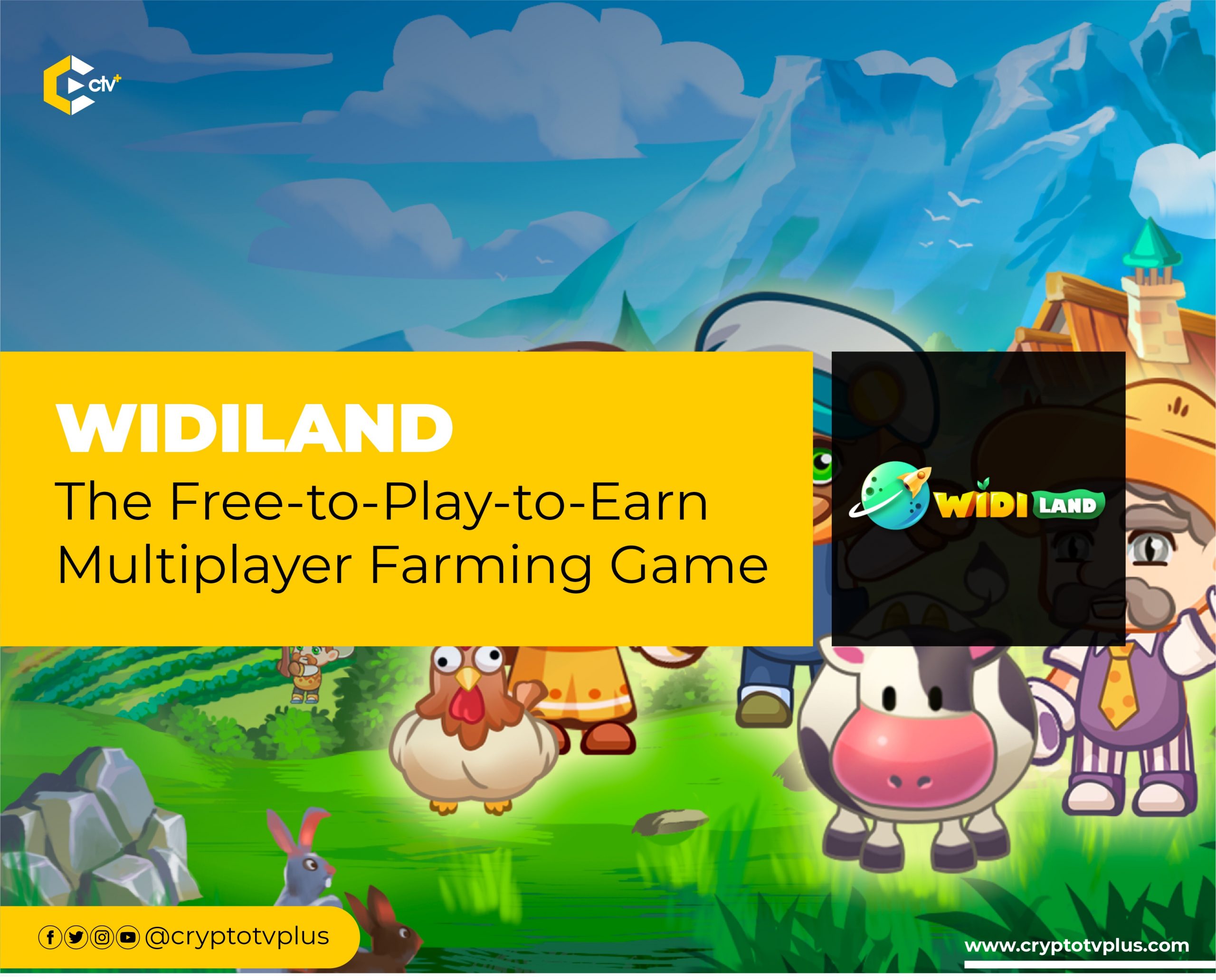 WidiLand is a multiplayer blockchain-based game where players can explore, farm and build a new world on the WidiLand planet. It was founded in 2021 by a group of people who are experts in diverse fields but with the same goal of making WidiLand the most enjoyable DeFi Game ever.

They include Nguyen Huu An, Tran Xuan Duc, Nguyen Thanh Binh, and Nguyen Nhat Anh. They have an impressive list of partners that include Tomochain, ZBS Capital, Spintop, Astra Guild Ventures, Hiraya Verse, LPI DAO just to name a few.

In the metaverse of WidiLand, players’ mission is to rebuild civilization from scratch and manage the civilization that players have created by increasing production and expanding territory. Being a play-to-earn game, WidiLand allows players to earn $WIDI tokens, the game’s official cryptocurrency, and other rewards while exploring and developing in the game.

Players’ task is to rebuild civilization on the Widi planet using limited tools and resources. Success is when players manage those resources effectively and increase production capacity to expand their territory. The beginning of the journey is all about survival. The crew’s food supply is running out. Therefore, players need to quickly build up their food supply by developing agriculture in Widi.

Starting the journey, the player will be given 1 cropland and 3 default characters (Non-NFT). During the game, there are countless exciting activities for players to participate in, including farming, crafting, trading items (NFTs) with other players. In addition, Widi also has events that appear only on special occasions, offering challenges and some other novel items.

Some activities can be:

This NFT Marketplace is a decentralized exchange where players and investors can use $WIDI to buy NFTs (such as Characters, Lands or Treasures) directly from the primary market(where the publisher sells only a limited amount) or collect them from other participants (the secondary market) all in one platform.

Below are some of WidiLand’s Marketplace features:

WidiLand is one of only a few games that have a Free to Play to Earn business model. When creating an account, players will receive 1 Crop Land and 3 default Characters: Farmer, Breeder, and Cook (Non-NFT). From there, players can explore and develop their land.

Players can earn real money or other rewards by playing. In essence, playing does not only have entertainment value but also real financial value.

Players of WidiLand could earn mWSO tokens that can be easily transferred to $WSO through activities like:

WIDI Token (BEP-20 token) is the business token of WidiLand. It has a total max supply of 400M. It was listed on December 1, 2021, on Pancakeswap and can be bought on the same DEx. Its utilities include:

WSO Token (BEP-20 BSC token) is the native currency in WidiLand. It is a secondary token used in the WIDI Land ecosystem for specific purposes. It was listed on Pancakeswap on January 20 and it has an unlimited total supply. It could be earned by

It is used to;