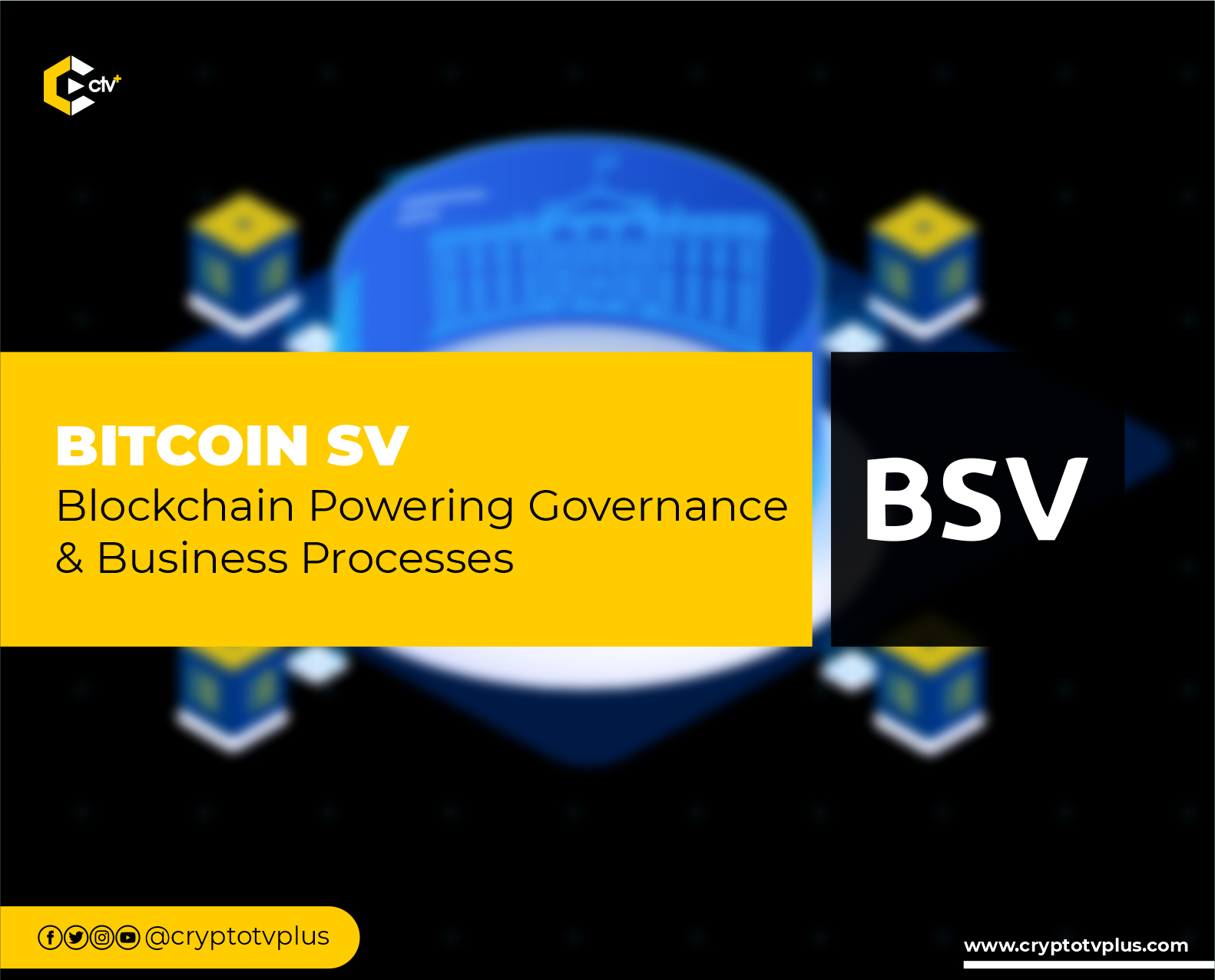 Bitcoin is the first direct and most successful system that has employed blockchain technology. The architecture of Bitcoin gave rise to a lot of concerns and this resulted in forks of Bitcoin.

In a blockchain, there are two kinds of forks: soft fork and hard fork. Examples of hard Bitcoin forks are Bitcoin Cash, Bitcoin Gold, Bitcoin Diamond, Super Bitcoin etc. One of the most successful hard forks of Bitcoin is Bitcoin Cash.

The Weaknesses of Bitcoin

The drive behind the development of Bitcoin SV is anchored on the weaknesses of Bitcoin. First, it is slow in terms of the speed of transactions. This is connected to the time it takes to create a single block. It processes at average 5 transactions per second.

Bitcoin’s next challenge is scalability. There is no structure built on it to support the development of layer two applications. Although, there are third-party systems projected to solve that problem.

The block size of Bitcoin is 1Mb with a block time of 10 mins. Looking at the scope of blockchain technology, 1m is too small and cannot be useful for full-scale activities. Bitcoin SV thrives on these weaknesses while maintaining the security advantage of the Bitcoin network.

Bitcoin SV has similar characteristics to Bitcoin with few differences. Here are some of its features:

Bitcoin SV reached an all-time high TPS of 9000 with its Scaling Test Network (STN). It used to be at 2,800 in 2020 but scaled up due to certain system upgrades. The goal is to reach 4 million per second soon.

Bitcoin didn’t permit storage of large block sizes and that is why it’s so slow. Bitcoin SV has a larger block size, containing more data per time. In 2021, the network set a new record by processing a block of 638MB size.

The total supply of Bitcoin SV is 21 million like BTC and so we cannot have more than that amount in circulation.

Why use the BSV blockchain?

With the above features, especially the top three, BSV is usable for enterprise-grade applications and services. Examples include Blockchain for Government Initiative, Blockchain Policy & Law, and Blockchain for education.

Here’s a breakdown of these direct uses cases of Bitcoin SV:

Using BSV gives users the ability to send and receive payments for products online even at very tiny values. This will enable new micro and nano-payment business models that are cheaper than that of Visa and others.

Bitcoin and every other blockchain like Bitcoin SV has the advantage of securing data stored in it. It’s hard or almost impossible to exit data written on Bitcoin SV. So anyone can verify or certify data and action stored and carried out in BSV respectively.

Here, organizations and individuals can create messages or data and grant access to only persons who they want to. For example, training content will be sent to only those who paid for it. This can be synched with their wallet addresses to make sure that there’s no copying and sharing with someone else.

Because of the size of blocks created in the BSV blockchain and its decentralized nature, data of larger sizes can be stored and managed in the blockchain. Since most enterprises use data for business and internal operations, this will be a good source of low-cost data storage.

The mode of block creation which is data makes it hard for anyone to change or alter what has been created and saved. BSV gives times that assurance that whatever is saved is what will be retrieved reducing any chance of falsification.

Ethereum introduced the smart contract feature in the blockchain space and since then, a lot of blockchains have been created with the ability to initiate and execute smart contracts. This will eliminate the need for these parties to control contracts between organizations and organizations. With smart contracts, execution is automated. Bitcoin Smart Contract on BSV makes it possible to deploy autonomous agents, as the ethereum white paper described it.

For entertainment-based firms, the creation of NFTs is a major part of the operation and BSV gives a good platform for the minting of NFTs. The minting is done at a very low cost and given a large space of up to 1g storage stored on-chain.

And then for governance, BSV offers a very elaborate infrastructure for aiding voting. So different governments can build their voting system on the BSV blockchain making sure that data is secured and correctly recorded. In terms of regulation, BSV is adaptive with policies to guide the activities carried on the blockchain.

There has been a contention of which is the actual Bitcoin. Is it BTC or BSV? BSV argued that BTC deviated from the real, and true vision of Satoshi Nakamoto, and as such, BSV is the real bitcoin, as it is in the image Satoshi had of bitcoin. At a time, Bitcoin Cash was considered the main, and having the vision of Satoshi, until it began deviations. Thus, Bitcoin SV is the real bitcoin according to BSV proponents.

Related Topics:BitcoinBSV BlockchainEnterprise blockchain
Up Next