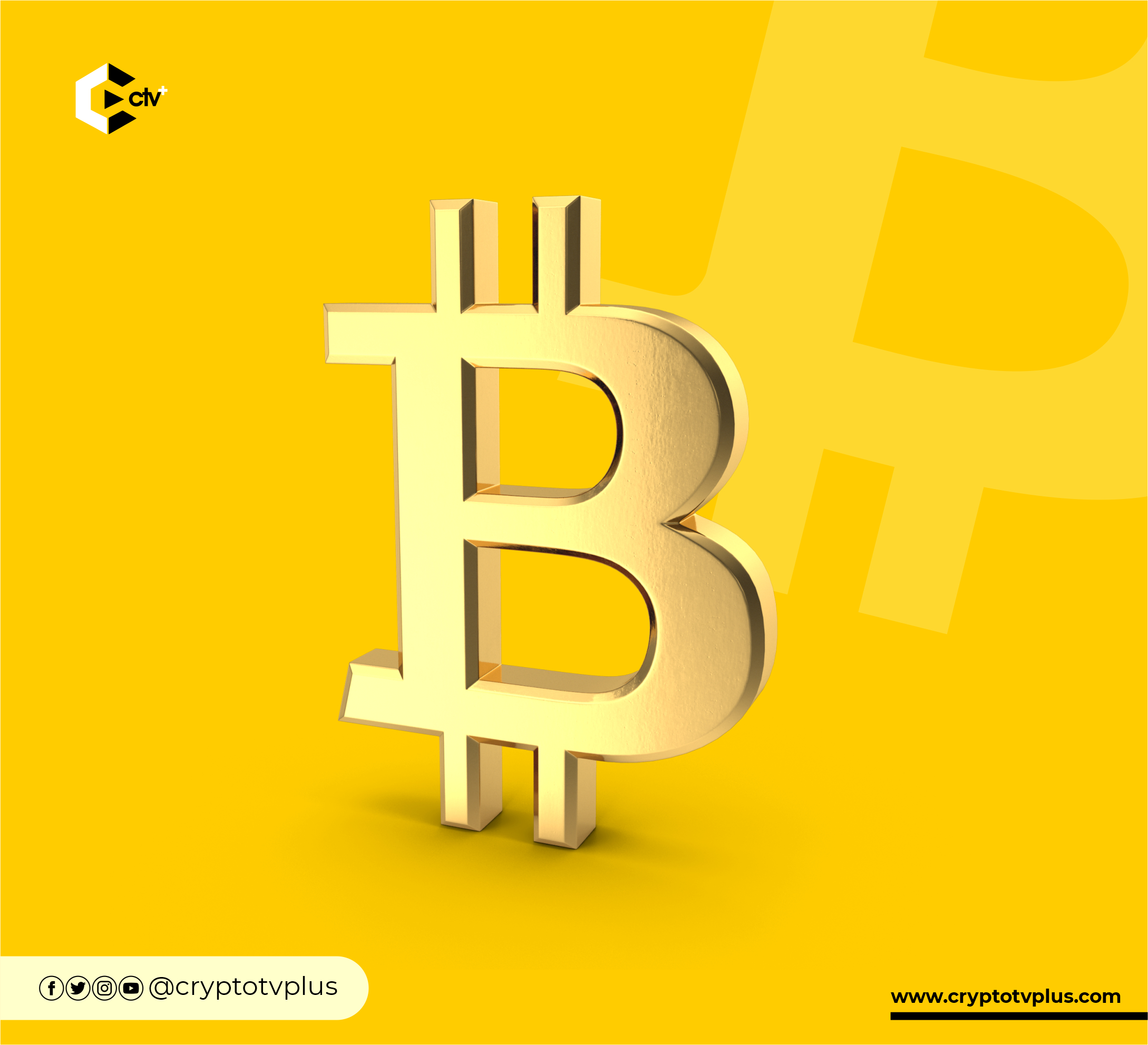 On the 31st October, 2008, Satoshi Nakamoto released the whitepaper titled Bitcoin: A peer to peer Electronic Cash System. The whitepaper was used to describe and explain the decentralized electronic payment system based on economics.

The whitepaper used the word Bitcoin twice and it goes on to describe a system of electronic transactions that don’t rely on a trust. The system that the transactions were based on are fixed protocols that make use of an undisputable blockchain.

Bitcoin is a chain of blocks built using cryptography. The Bitcoin blockchain is a public ledger that records bitcoin transactions. It is implemented as a chain of blocks, each block containing a hash of the previous block up to the genesis block in the chain.

The transactions are confirmed by the use of cryptography and they are automatically recorded in an immutable ledger that is made available to all users on demand. Once transactions are completed, they can’t be undone or reversed and all information is recorded per time stamp and it’s not adjustable nor is it possible to be deleted.

A network of communicating nodes running the software maintains the blockchain. Transactions of the form payer X sends Y bitcoins to payee Z are broadcast to this network using readily available software applications. Network nodes can validate transactions, add them to their copy of the ledger, and then broadcast these ledger additions to other nodes.

To achieve independent verification of the chain of ownership each network node stores its own copy of the blockchain. At varying intervals of time averaging to every 10 minutes, a new group of accepted transactions, called a block, is created, added to the blockchain, and quickly published to all nodes, without requiring central oversight.

This allows bitcoin software to determine when a particular bitcoin was spent, which is needed to prevent double-spending. A conventional ledger records the transfers of actual bills or promissory notes that exist apart from it, but the blockchain is the only place that bitcoins can be said to exist in the form of unspent outputs of transactions. An explorer is available to make reference to the transactions as at when needed.

This makes the chain immutable and it solves the problem of the old usage of money as is – double spend. The application for this system being immutable allows for a near perfect ledger system and eliminates the possibility of corrupting the chain.