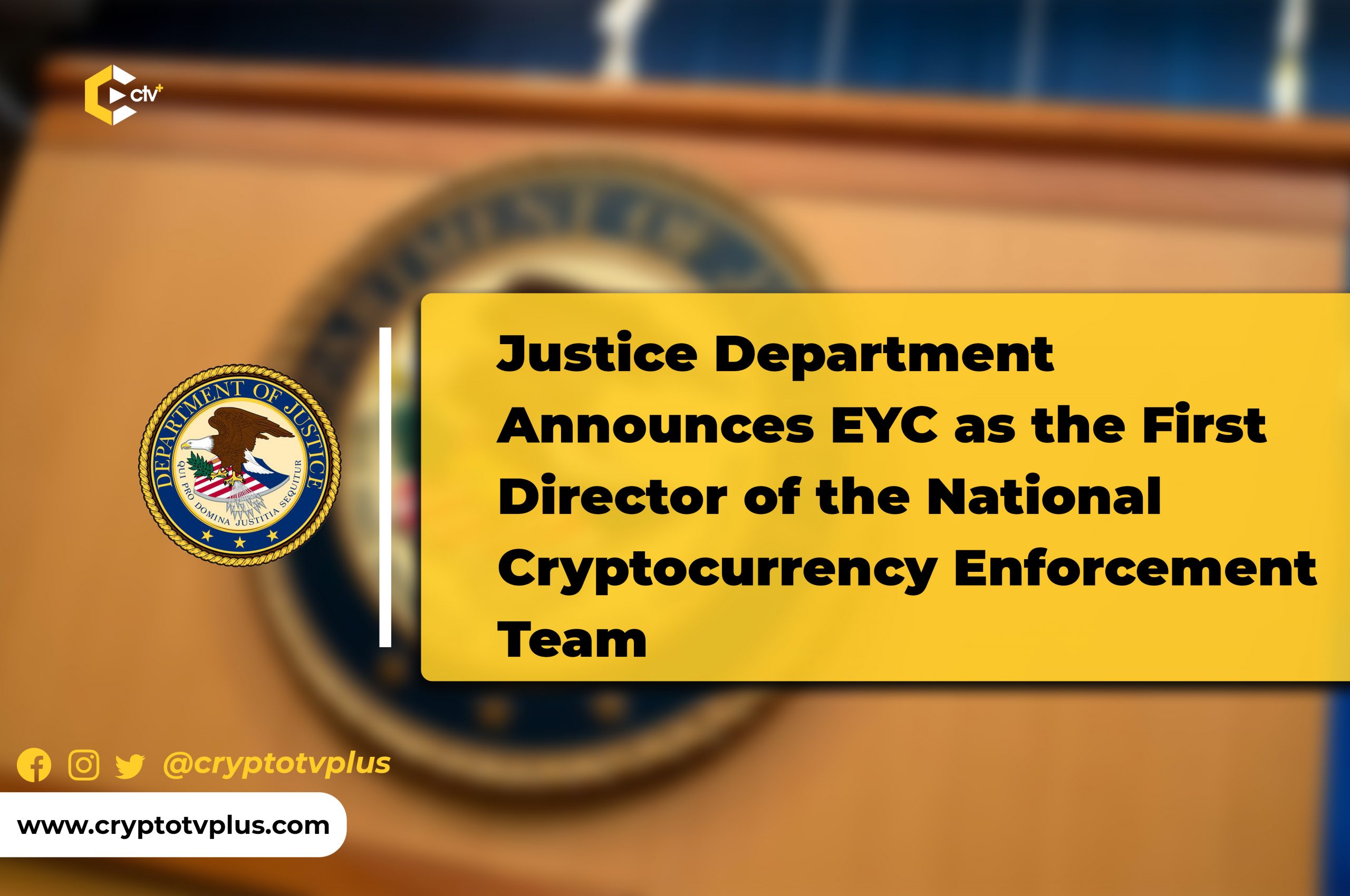 One of the greatest challenges with the adoption of cryptocurrencies is the lack of regulations. Most of the push from those who are bullish on the market is more concerned about the freedom and profit it gives. A handful is showing any concern on the creation of policies for regulations.

No wonder there are countries where crypto has been banned fully. While other nations are between having a full ban and bringing up policies to control the market indices. This control is also an offshoot of a high rate of crypto crimes that have plagued so many blockchain platforms that claim to be very secure.

Whenever there’s a new technology introduced into the market, there’s always a promise of higher security, especially on monetary systems. Blockchain and cryptocurrencies came in with such proposals but that has not been the reality so far. A lot of hacks have happened on several platforms, especially centralized platforms as opposed to decentralized samples.

The two most utilized ways for effecting this crime have been by stealing funds and scamming users. In the latter, rug pulls play a major role as many projects arise with lofty promises that lure users to such platforms. And within days or weeks, all assets vanish without any trace for most of the founders and team members. Then, the decentralized structure of such networks make it so hard to ascertain the individuals that run such platforms.

The Case With the US

It’s no news that the US is at the forefront of DeFi innovations. Of the top 50 listed Blockchain companies in the world, 25 of them are situated in the US. And then 10 of the top 50 crypto exchanges in the world were founded in the US with China and Korea competing for that market. The US is the destination of the top 5 Bitcoin millionaires, and also sits at the second position of the list of countries with the most crypto holders.

This means that the US plays a central role when it comes to cryptocurrency creation, usage, adoption, and regulation. Although regions like the EU, Nigeria, Russia, and South Korea have taken certain steps to see that policies are created to control crypto market activities.

In 2021, Congress introduced about 35 bills on crypto activities in the US. The bills were focused on crypto regulation, how blockchain applications will be carried out, and the “saving grace” of many nations, central bank digital currency (CBDC). It is also good to note that the US is not totally against the new currency movement, especially the technology behind it.

Emmer, who’s an American attorney, and the U.S. representative for Minnesota’s 6th congressional district since January 2015, introduced the Blockchain Regulatory Certainty Act (H.R. 5045) with Soto. The Act aimed to create safety in terms of licensing of blockchain services for developers and providers of such services.

Another Act, the RESCUE Act for Black and community banks (H.R. 154) was sponsored by Bobby Rush (D-IL), an activist and pastor who has served in Congress for more than two decades. He called for “a Blockchain study by the Comptroller General of the United States as to whether blockchain technology could be used to increase investment by lower-income individuals in start-ups and other crowd-funded companies.”

The Latest Crime and Responses of the US on Crypto Crimes

If you’ve been following the news, you’ll realize that on 8 February 2022, a couple was arrested in connection with a $4.5b laundered cryptocurrency. This activity was traced to a long time fraudulent act from 2016 but the entire process was not successful until this year. To a high degree, it shows that the US is committed to curbing crypto crimes and making crypto a “not-pleasant” hiding spot for criminals.

“Today’s arrests, and the department’s largest financial seizure ever, show that cryptocurrency is not a safe haven for criminals,” stated Deputy Attorney General Lisa O. Monaco. “In a futile effort to maintain digital anonymity, the defendants laundered stolen funds through a labyrinth of cryptocurrency transactions. Thanks to the meticulous work of law enforcement, the department once again showed how it can and will follow the money, no matter what form it takes.”

As stated also, the body is meant to be under the supervisory role of Assistant Attorney General Kenneth A. Polite Jr. There are strong links the Department has in respect with criminalities especially as it concerns cybercrime and the crypto “nuisance” has made it more pertinent to create such a body to oversee the unruly behaviors of those who want to get under the blanket of decentralization to steal people’s hard earned money.

Four months after the creation of NCET, Eun Young Choi was announced as the first director of the NCET with immediate resumption of duties on the same date. This announcement brought huge relief and was indeed no surprise as the director has been in the game of sanitising cyber and crypto criminalities. It also brought about a better feel and more confidence in the Justice System of the United States and hopefully the world at large.

Who is Eun Young Choi?

Choi is a graduate of the prestigious Harvard College and Harvard Law School, who served as a law clerk with Honourables Naomi Twice Buchwald (at the US District Court NY) and Reena Raffi (at the US Court of Appeals). She got into the Department of Justice as an Assistant US Attorney for the Southern District of New York. Her major assignment was on cybercrime and other related matters, investigating and prosecuting reported cases.

EYC as popularly called by her colleagues has also served as lead prosecutor and handled other cases like the Coin.mx; several financial hacking matters carried on financial institutions including J.P. Morgan Chase costing millions of dollars in several countries; the “Panama Papers” proceedings and the Second Circuit matter against the founder of Silk Road, Ross Ulbricht. She argued the appeal on the matter laid against the Computer Programmer and was successful. Before she became the Director of NCET, she also served as Senior Counsel to Deputy Attorney General, Lisa O. Monaco.

As for the NCET, there’ll be close ties with other US legal bodies with good, full attention in the cyber activities and crypto market operations. Some of these include the Criminal Division’s Computer Crime and Intellectual Property Section and Money Laundering and Asset Recovery Section; the U.S. Attorneys’ offices; the National Security Division; and the FBI, and its latest Virtual Asset Exploitation Unit made up of cryptocurrency experts who understand the dynamics of the crypto world.

Finally, the NCET will support the Criminal Division’s activities in building capacity for professionals who work in such parastatals both at the federal, state, local, and international levels so that they can investigate crypto related crimes, prosecute those who are guilty and enforce enacted laws to the advantage of her citizens and others who are within the jurisdiction of their operations. In view of this, we hope to see other nations take similar and better steps.